Gov. Gavin Newsom on Wednesday announced that a COVID-19 variant first identified in South Africa has been discovered in the Bay Area, with one case in Alameda County and another in Santa Clara County.

The person started to develop symptoms "several days" after they returned and was tested. Health officials learned Wednesday morning that the person was found to have the variant based on genomic sequencing results.

Gov. Gavin Newsom on Wednesday announced that a COVID-19 variant first identified in South Africa has been discovered in the Bay Area, with one case in Alameda County and another in Santa Clara County. Marianne Favro reports.

"The encouraging news from our end is that this person, upon returning, immediately quarantined," Cody said. "Therefore, we don't know of any opportunities for further spread within our community."

The case in Alameda County was a resident who was diagnosed with COVID-19 in January and later found to have the variant. It wasn't immediately clear if the person recently traveled internationally.

"Our investigation is still in progress, but we can say this person is no longer infectious to others," Alameda County Health Officer Dr. Nicholas Moss said.

It was first spotted in South Africa, but has now been discovered in the Bay Area. Scott Budman reports why it might be too much for current vaccines to handle, and why a biotech company is moving in to track it.

At this point, the two cases are not believed to be connected, Cody said.

In total, the state has less than 1,500 identified cases of different variants, Newsom said.

Scientists and health officials fear the variants could be more contagious, less responsive to treatments and more likely to re-infect people who already had the virus. The variant from South Africa was first identified in the United States late last month in South Carolina.

A new strain of COVID-19 has been detected in the Bay Area, one in Santa Clara County and the other in Alameda County. So, how concerned should we be? Raj Mathai reports.

“The issue of mutations is top of mind,” Newsom said during a visit to Fresno, the latest in a series of stops across the state to highlight vaccination efforts.

Broadly, the state is making progress on controlling the virus. Less than 5% of people tested are now turning up positive results, and daily confirmed infection cases have dropped to about 8,400 from a high of more than 50,000 a month ago, he said.

Newsom touted that more than 5 million vaccine doses have been administered, but the state continues to face questions and criticism over the rollout of the much-desired shots. The state plans to shift next week from a county-driven vaccine effort to a centralized approach run by Blue Shield of California. The state has yet to release the details or cost of the contract with the major health insurer, though Newsom said he will by the end of this week. 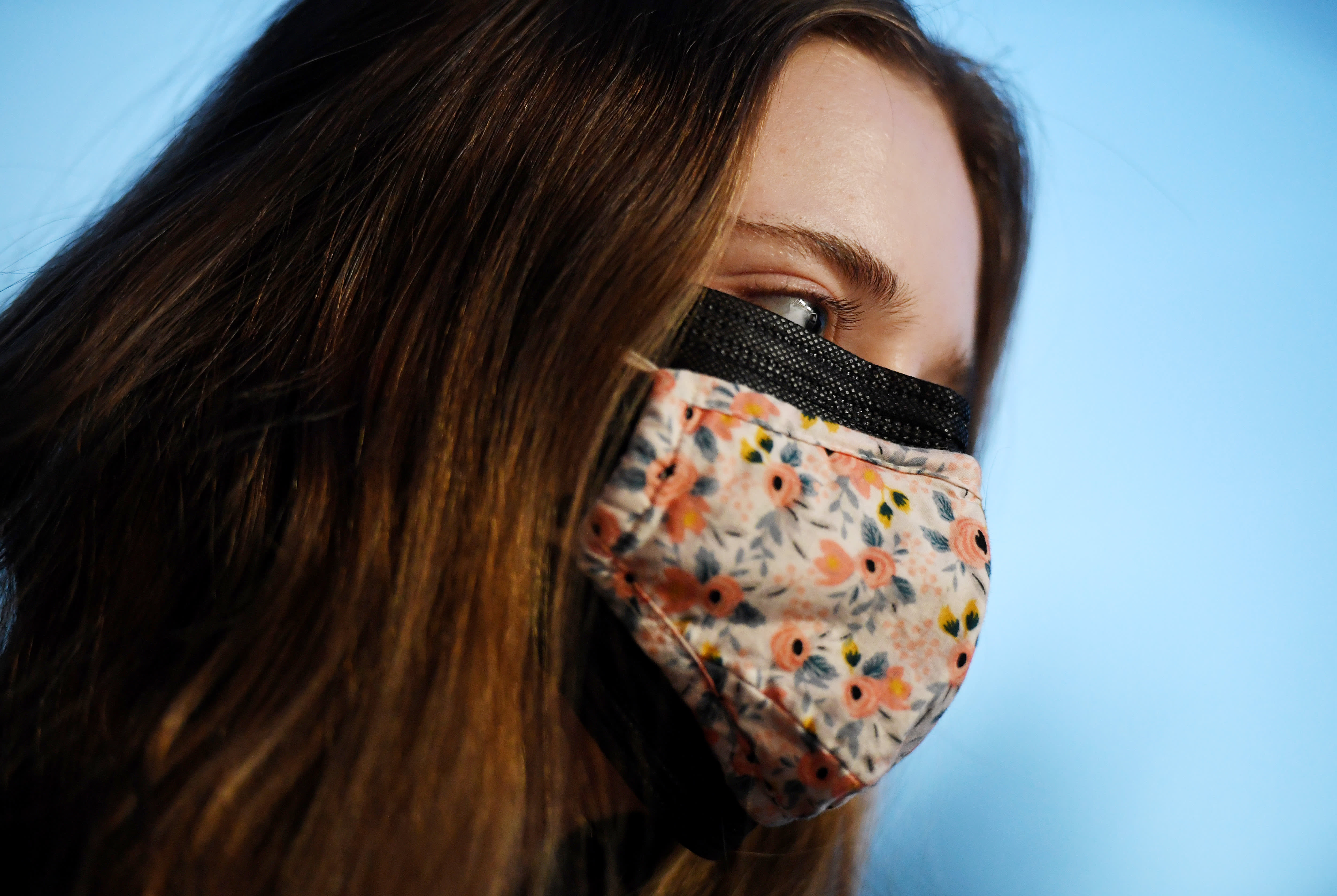 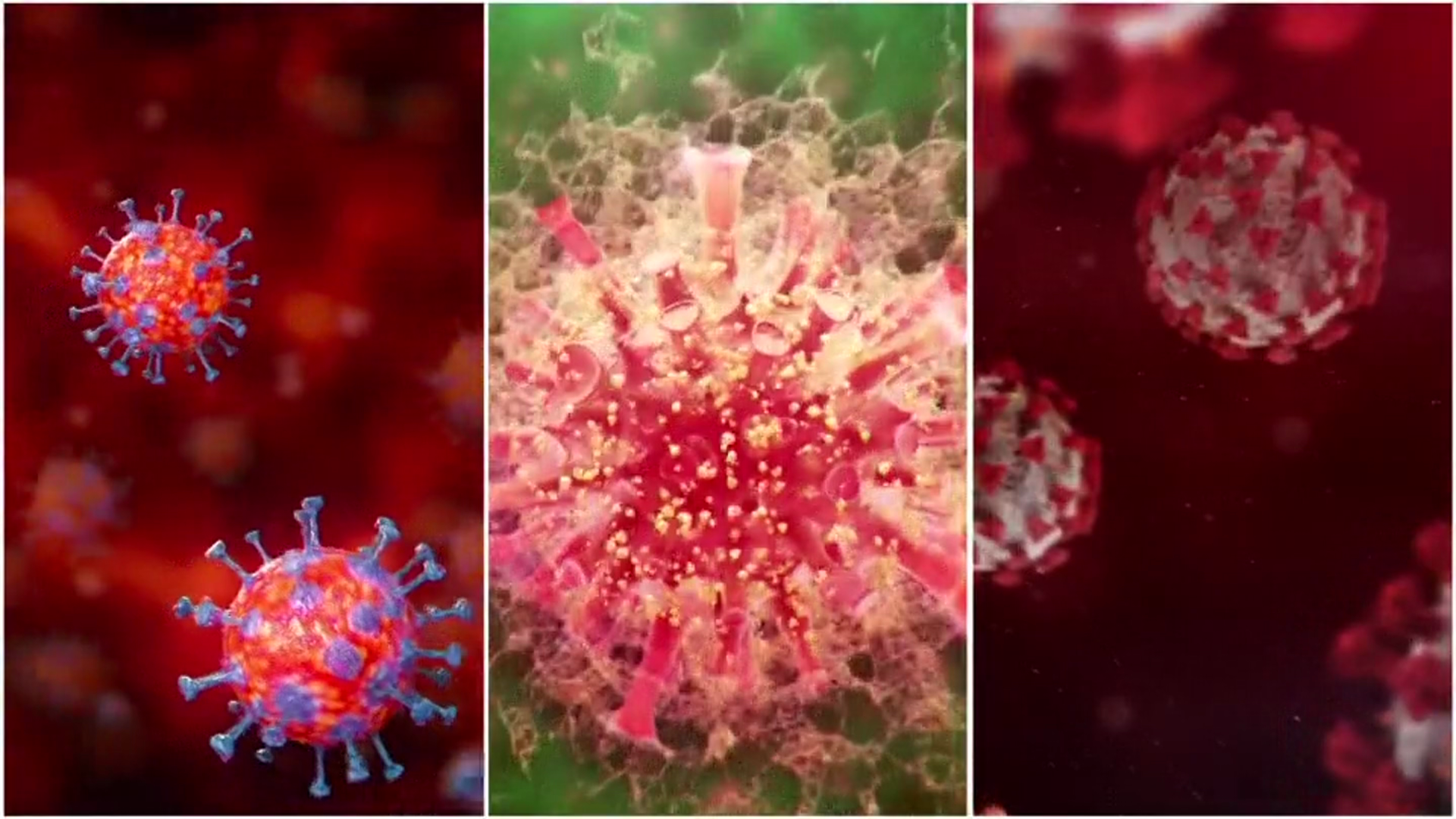 In an afternoon legislative hearing, two county health officers said the state’s current vaccine database is undercounting the number of vaccines administered, a development they fear could result in counties getting fewer doses going forward because it may look like they are not using their doses quickly.

“The system isn’t broken, it just looks like it is because doses being administered aren’t showing up,” said Yolo County Public Health Officer Dr. Aimee Sisson. The county received 14,000 doses and administered 10,400 to date, she said. But the state system says the county got 14,500 shots and gave just 7,500.

Dr. Paul Simon, Los Angeles County’s chief science officer, said his county has received 1.2 million doses and administered 80% within four days of them being received. But he’s not confident the state’s data system reflects those numbers.

Incomplete data is making it difficult to track how many doses are going to Black and Latino residents who appear to be underserved, the two health officers said. Dr. Erica Pan, the state epidemiologist, gave a breakdown of racial and ethnic data on vaccines to a different state legislative panel on Monday. But the state hasn’t made that information publicly available on its website.

State officials say the Blue Shield partnership will remedy some of the data collection issues. The new, centralized system will be designed to provide “more clarity, more transparency and more accountability” around the distribution of vaccines, Newsom said.

The Biden administration is now giving the state a three-week preview of how many vaccine doses to expect, and the state is trying to give counties a similar forecast, he said.

“This is dynamic and as you know well we’ve had fits and starts over the course of the last few months,” Newsom said.

Still, counties say they lack information about how exactly the new system will work. Santa Clara County wants requested an exemption from using the new state portal for residents to sign up for vaccines, called MyTurn, but the state will require all counties to use it. Orange County health officials said they don’t want to ask people who already registered for appointments with the county system to have to sign up again with the state.

“What we are doing now is not working,” said Assemblyman Jose Medina, a Democrat from Riverside. He said the rollout so far has been “nothing short of chaotic.”

“We completely agree with what you’re saying,” Aragón responded.

In Fresno, though, Newsom won praise from local and state elected officials, as he has at similar events around the state this week. Democratic officials showered him with praise for his handling of the virus in a clear attempt to rebut criticism as a campaign to recall Newsom gains steam. In contrast, a protester using a megaphone shouted “recall Gavin” during the news conference.