The father heard the suspect say, "Let's go buddy," and saw him lead the boy to the front of the store.

A 39-year-old man has been arrested for allegedly trying to take someone else's 2-year-old son out of a Goodwill store in Gilroy last weekend, police said Tuesday.

Cesar Gutierrez was identified as the suspect in the Saturday afternoon incident at the Goodwill store at 845 First St. and was arrested at about 10:30 p.m. Monday in the 300 block of Walnut Lane in Gilroy, according to police.

The case began around 3 p.m. Saturday when a family was shopping at the Goodwill store and the father realized his 2-year-old son was not in the aisle with the other children, then found the boy in another aisle with a man holding his hand, police said. 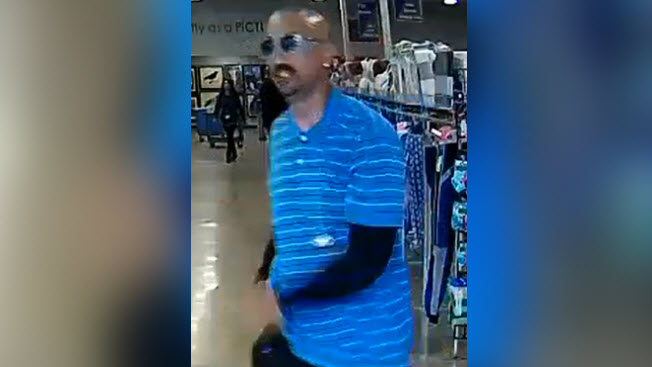 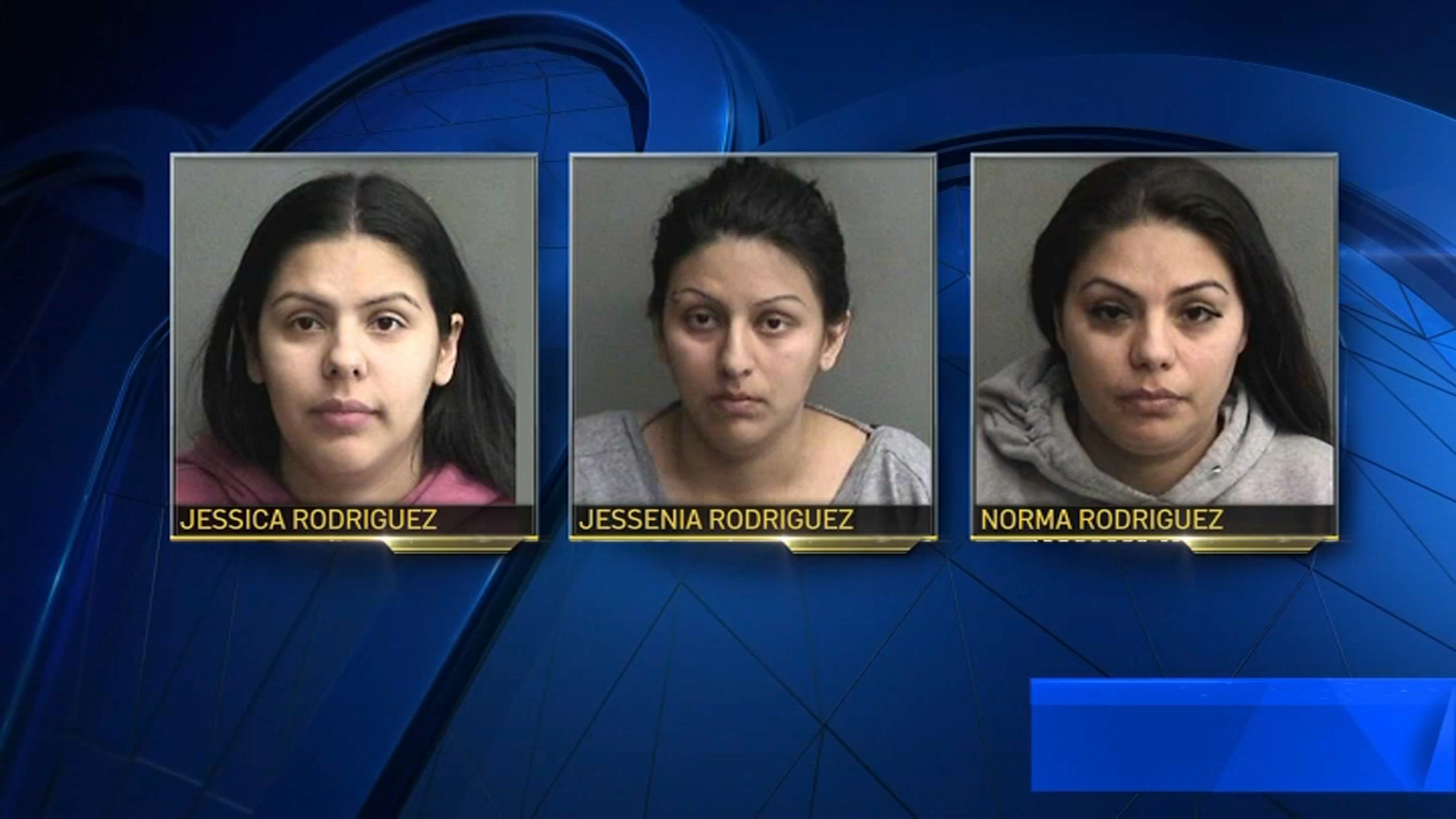 The father heard the suspect say, "Let's go buddy," and saw him lead the boy to the front of the store. The father confronted the suspect, who let go of the child's hand, according to police.

Police did not receive a report about any incidents at the store until a day afterward, and were able to identify the suspect as Gutierrez, who has been booked into Santa Clara County Jail on suspicion of kidnapping and violating his probation, police said.