The fire was first reported at 8:45 p.m. in some vegetation around 1200 Country Club Drive, Battalion Chief Jason Schoonover said.

Police evacuated residents just briefly from four streets in Milpitas. No one was injured in the blaze and no structures were damaged. 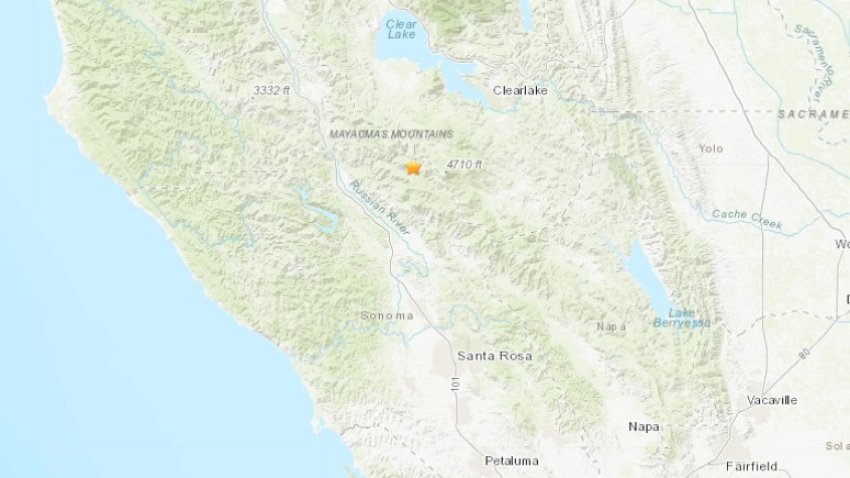 Police sent out an alert at 9:53 p.m. to tell residents of Cervantez Court, Camarillo Court, Calaveras Ridge Drive, and Calera Creek Heights Drive that they can return home.

Everyone in the fire area was asked to shelter in place while firefighters completed their work. The shelter-in-place request has been lifted, Schoonover said.

The cause of the fire has not been determined but it is under investigation, he said. Winds helped spread the fire, which was contained to about two acres.