San Jose is on track to approve an update to its COVID-19 vaccine mandate next week that would require proof of a booster vaccine dose to access city-owned facilities after a City Council committee voted Wednesday to send the proposal to the full council.

The committee also approved that portion of the proposal, which the full council will discuss in closed session prior to holding a standard vote, potentially later this month, because it would affect union-represented employees.

“To avoid crippling levels of hospitalizations and tragic outcomes, we have the great benefit of widespread access to booster shots," Mayor Sam Liccardo said last month in a statement announcing the proposal. 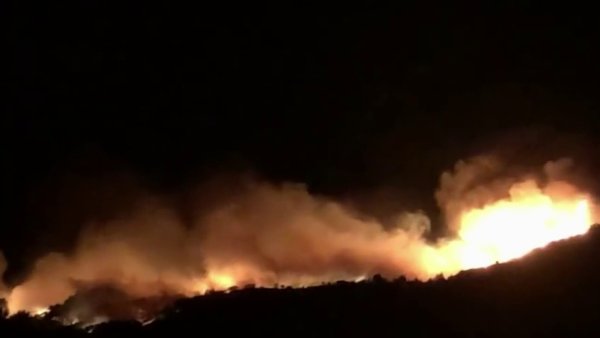 The city already requires employees and visitors to city-owned facilities to provide proof of their initial vaccination series, but Liccardo argued that the prevalence of the highly contagious omicron variant requires that the city take steps to ensure that its residents and employees are as protected as possible from the virus.

The proposal includes exemptions for people who received the second dose of their initial vaccine series within the prior six months, as well as children who are not eligible for boosters and people who have an approved religious or medical exemption.