EDITOR'S NOTE (Monday, Aug. 17, 9:30 a.m.): This page is no longer being updated. For the latest information regarding local brush fires, visit our fire blog.

Lightning is given as the cause of vegetation fires in the North, South and East Bay areas, aided by winds gusts that the National Weather Service said have been as high as 66 mph in higher elevations. 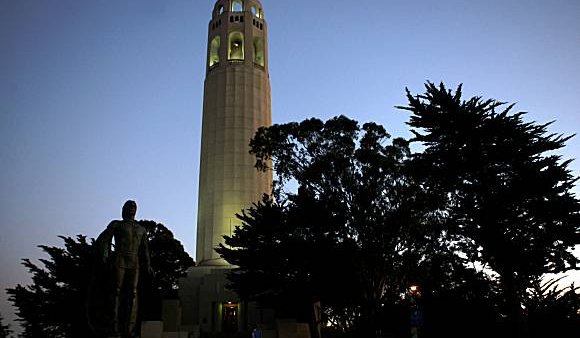 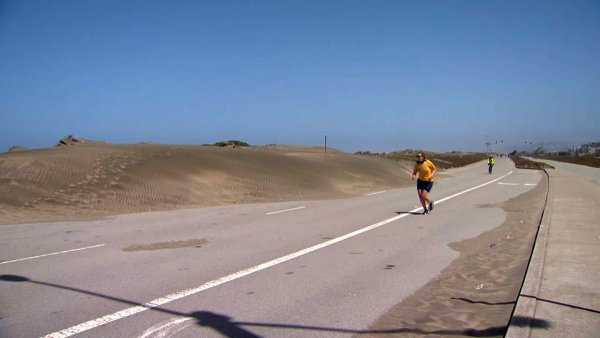 The majority of the Bay Area had a rude awakening as unprecedented thunder and lightning illuminated the sky.

In Santa Clara County, Cal Fire is battling a fire in the Arroyo Hondo Road and Oakridge Road area. The fire has been deemed the Marsh Fire and it is burning in four locations totaling about 1,775 acres, Cal Fire said.

Earlier Sunday, officials said downed power lines sparked a fire in an unincorporated area on Brush Road near state Highway 17 that started just before 3 a.m. and forced the evacuation of 20 residents. It was contained by 6 a.m. after burning a little more than an acre.

Firefighters in the East Bay are battling the Deer Zone Fire, a compilation of four different fires totaling around 1,161 acres in the Round Valley Area in Contra Costa County.

The Deer Zone Fire, a collection of fires, is burning at three locations and totaling about 325 acres, according to Cal Fire. Christie Smith reports.

Earlier in the day, Cal Fire was working the Arroyo Fire in the area of 5200 Arroyo Road near Lake Del Valle in Livermore.

The Santa Rosa Fire Department said agencies around Sonoma County have been responding to reports of downed trees and power lines and other lightning-related incidents.

The Marin County Fire Department said it was responding to "numerous lightning strikes in the area of King Mountain and San Geronimo and throughout the county" and that power was out in several areas of the county. Power restoration was expected by 8:30 a.m., the agency said.

Power was out for some 4,500 customers in San Mateo County.

As of 5 p.m., there were around 17,000 PG&E customers without power in the Bay Area in addition to the following: