A suspected drunk driver crashed into a streetlight at the intersection of Capitol Expressway and South Capitol Avenue in San Jose early Wednesday morning, according to authorities.

Officials said a California Highway Patrol officer attempted to pull over a vehicle that sped away and later crashed, taking out a steetlight, authorities said.

The driver was complaining of pain and was taken to the hospital for precautionary reasons, according to authorities. 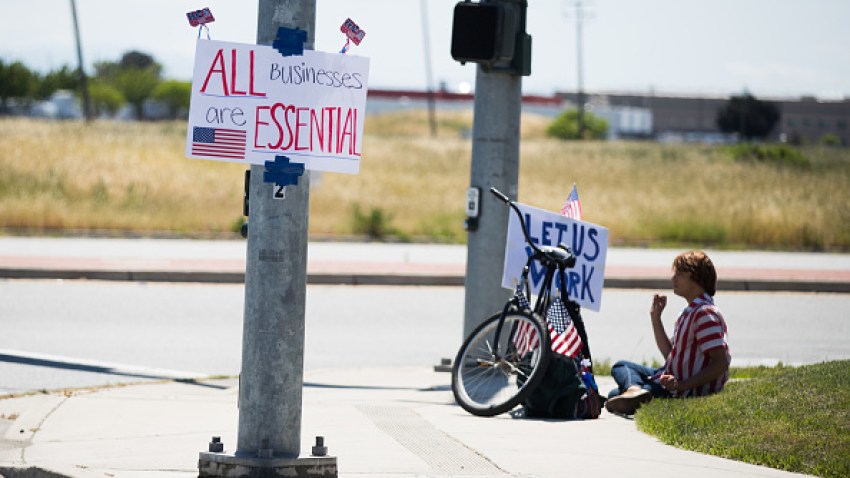 reopening the bay area 13 hours ago

The passenger in the vehicle suffered serious injuries and was also transfered to the hospital, authorities said.