Taxi Driver Hospitalized After Being Assaulted at San Francisco Intersection

The assault happened less than two blocks from the SFPD Tenderloin substation, and within minutes investigators tell NBC Bay Area that they arrested a suspect.

A Bay Area taxi driver says he'll need surgery after he was assaulted while driving his cab in San Francisco. NBC Bay Area's cameras were rolling as the assault happened.

An NBC Bay Area photojournalist was in San Francisco Tuesday afternoon filming for another project when his camera caught the assault in stop motion. The assault -- which police are describing as road rage -- happened near the intersection of Jones and Ellis.

In the video, a man on the left walks up to a Flywheel cab and punches its 66-year-old driver at a stoplight. 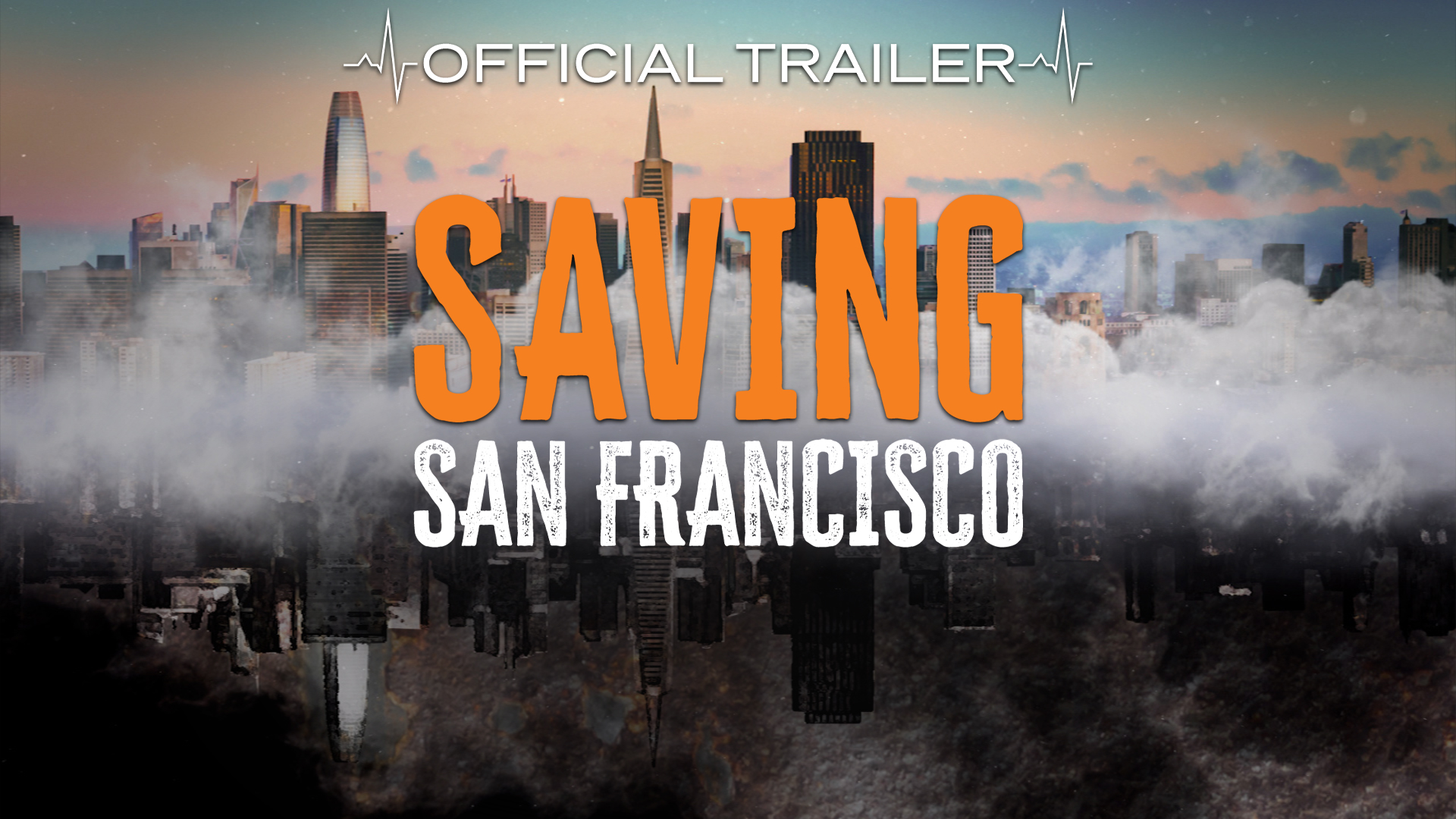 On Wednesday, we reached out to the taxi driver, who asked that we only use his first name, Ahmad. He says he was taking passengers to the airport when a car backing out of a parking spot nearly hit him.

"I honked the horn at him and I said 'hey man, be careful,' the guy jumped out of his car, he was throwing all kinds of profanity at me," Ahmad told NBC Bay Area.

Ahmad says the man got out of the car yelling, walked over to the cab's open window, and punched him in the head repeatedly.

"My passengers in the back seat, they told me ‘hey man you’re bleeding you need to go to the hospital,'” he recalled.

With an eye swollen shut and blood streaming down his face, Ahmad was taken to the E.R. by ambulance.

He later learned his nose was broken and he'd need surgery.

"I don’t know him, he doesn’t know me, I don’t know what got into him that he chose to do bodily harm on me," Ahmad said.

Ahmad said this is the first time something like this has happened to him in his 40 years of driving cabs in the city. This was his first week of driving again after taking a break during the pandemic.

And with his injuries, he says he's not going to be back behind the wheel again anytime soon.

The suspect in this case has been booked into the county jail on assault charges and is set to make his first court appearance Thursday.