Police are seeking suspects who forced their way into a Petaluma elementary school Saturday evening and vandalized multiple classrooms.

At 7:44 p.m., officers responded to a report of a security alarm that had been activated at Loma Vista Immersion Academy Elementary Charter School at 207 Maria Drive, according to police.

When officers arrived, they began to check the campus and discovered that several classroom doors had been forced open. Many of the classrooms were damaged, police said.

Paint looked as if it had been thrown on the exterior walls and on the floor of classrooms.

Meanwhile, in San Jose, police are searching for vandals who defaced a sign on the Almaden Expressway. The lettering on the sign was torn off, with stray pieces of the sign surrounding lying on the ground.

Anyone who has information about the incident is asked to contact Officer Jake Gutierrez at (707) 781-1219.

San Jose police are also searching for vandals who defaced a sign on the Almaden Expressway. The lettering appeared to be completely torn off the sign. 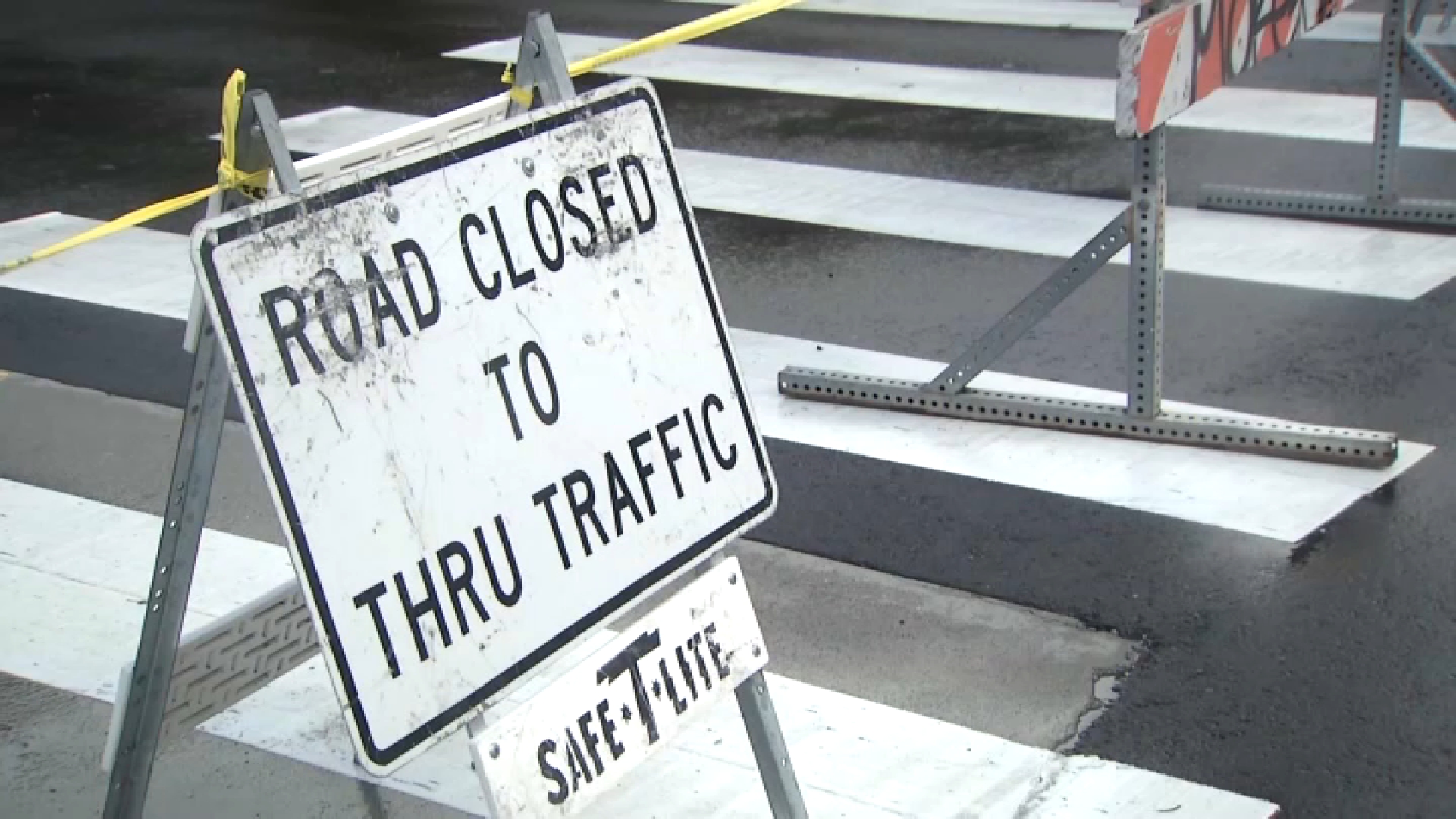 Streets Closed To Traffic in Downtown Danville This Weekend for Summerfest

Power Restored to All Affected By Peninsula Power Outage Including Stanford