Norman Mineta, the former mayor of San Jose, died May 3 at age 90

Former President Bill Clinton, current San Jose Mayor Sam Liccardo and former United States Secretary of Defense Leon Panetta were among those who shared remarks during the memorial service for Mineta, who died May 3 at age 90.

"I am grateful I got to know Norm Mineta," Clinton said.

Mineta, an American-born son of Japanese immigrants, was whisked away at the age of 10 to an internment camp during World War II.

"Imagine a young boy, an American citizen, suddenly made a prisoner in his own country for no reason other than that he was Japanese American," Panetta said. 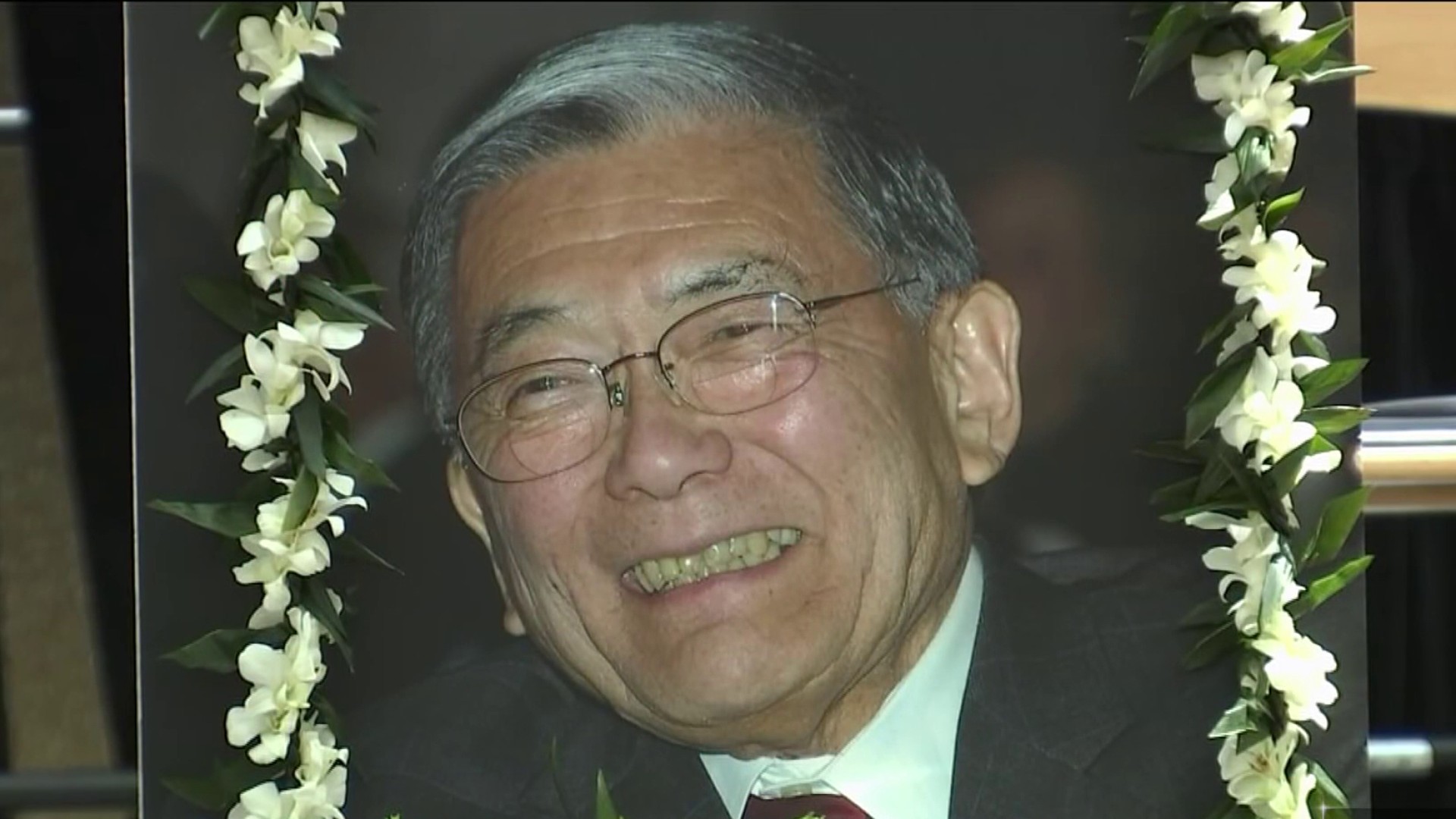 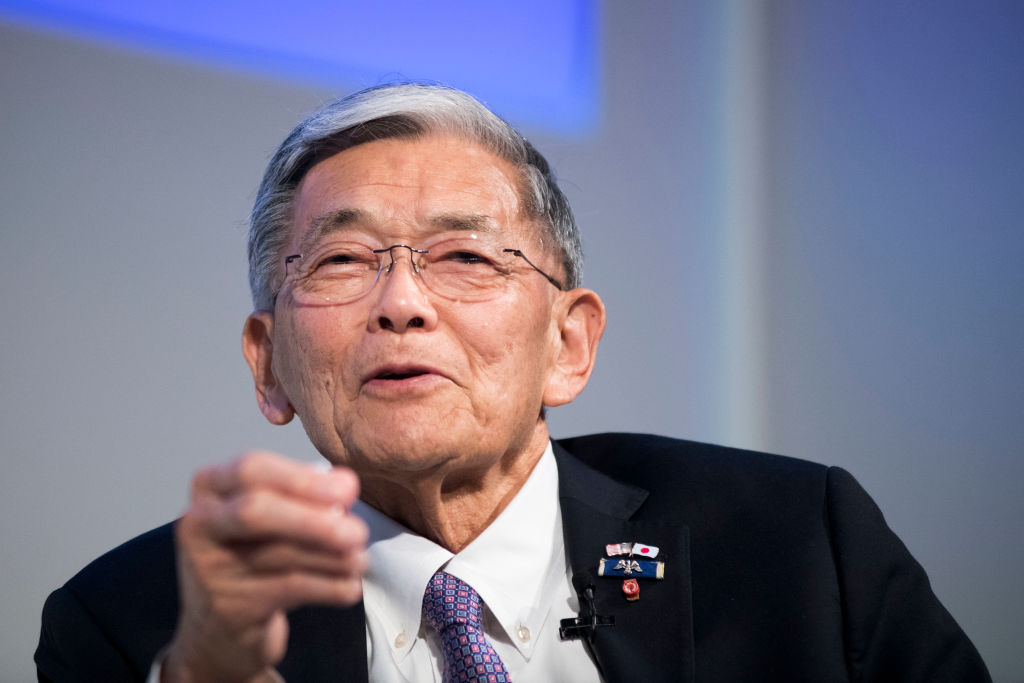 Both Clinton and Panetta noted how Mineta would not let that defining moment define him.

After graduating from San Jose High School and UC Berkeley, Mineta became the mayor of San Jose and then a congressman. He went on to serve as a cabinet secretary for two presidents in both parties.

"Norm has spent a lifetime trying to be a builder, not a breaker, a uniter, not a divider -- someone who used his power to un-power others, not to get more power for himself at other people’s expense," Clinton said.

Earlier this week, Mineta's remains landed at the airport that bears his name and were transported across his hometown.

"As far as I’m concerned, Norm did not die," Panetta said. "He continues to live in those that continue to fight for a better America."