Whether it’s lack of vaccine or flat-out refusal, numbers indicate some law enforcement groups in the South Bay are behind when it comes to COVID-19 vaccinations.

Police officers are first responders, but at first were not always given priority as other first responders, such as paramedics and firefighters, because the interaction with the public was viewed differently. 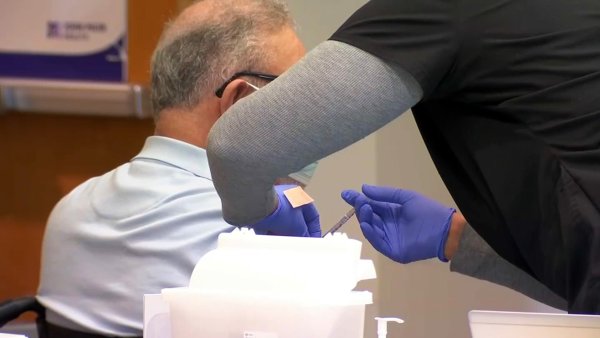 race for a vaccine Feb 23 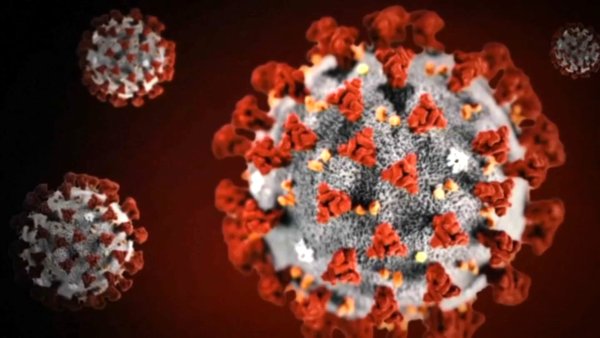 When San Jose released figures that indicated only 59% of cops had been vaccinated, the San Jose Police Officers Association said officers were seen unfairly as refusing shots.

The police union pointed out that the city only knows how many officers get shots at the public safety hall at the Santa Clara County Fairgrounds, not those vaccinated by a private health provider. So, the union says compliance is much higher.

The POA also said when the county stopped providing first shots on Jan. 29, only second shots were being scheduled, leaving officers in limbo.

But on Feb. 28, the county will resume scheduling first shots in the public safety hall.

A relieved POA said it hopes that will reassure the public about interacting with officers, though emphasizing they take extreme safety precautions regardless of whether they've been vaccinated.

"Utilizing their PPE, masks, hand sanitizers, gloves, that nature, the entire screening process to ensure that they are safe and as well as keeping the community safe," Pritchard said.

The police union found out Monday that now officers who come to the fairgrounds during working hours will be escorted to another hall and will get a shot.

With so much sudden availability, it should soon become apparent whether the reason police numbers lagged was from bad timing or reluctance.

The City of San Jose released the following statement:

The City of San José is focused on educating and encouraging our workforce to get vaccinated. Currently, the San José Fire Department has an 83% vaccination rate. In the Police Department, our data is limited to the number of employees that have informed the City they have been vaccinated.  As of February 18, 2021, 637 sworn active Police personnel out of 1,075 have reported being vaccinated. We have yet to require that Police personnel notify the City whether or not they have been vaccinated, so this might not accurately capture the total number of employees who have been vaccinated. We are doing some additional evaluation to get a more accurate count.  Vaccines are not currently mandated for our workforce as we believe there may be some legal issues regarding enforceability.