A sobering new study out of the University of California, San Francisco shows that one of the more troubling COVID-19 variants is now blowing up in California and raising questions about how mutations will affect the efficacy of vaccines.

The study found that cases of the COVID-19 variant first discovered in Denmark have spiked significantly over the past few weeks.

That is a big concern for San Francisco's COVID-19 Latino Task Force, which continues to see a disproportionate number of new cases among the Latino population.

“We are the majority of the workforce that's helping keep not just the city running but this country running," Jon Jacobo with the task force said. "And that is why we see these disproportionate levels of infection." 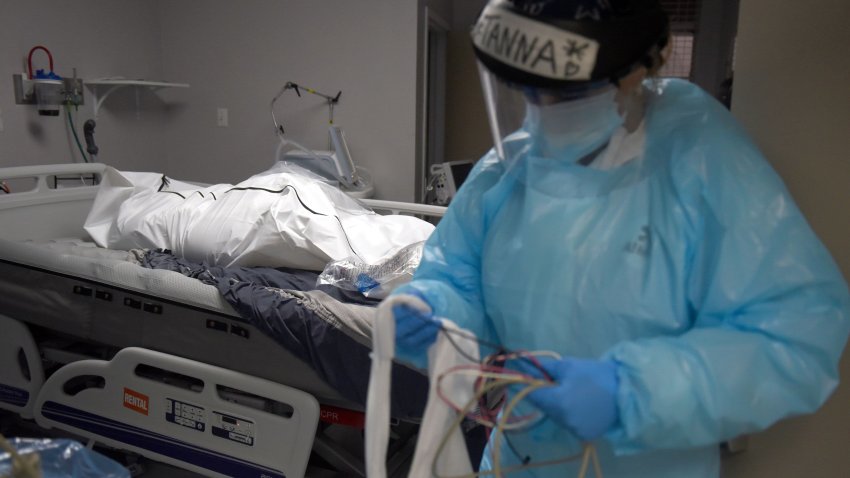 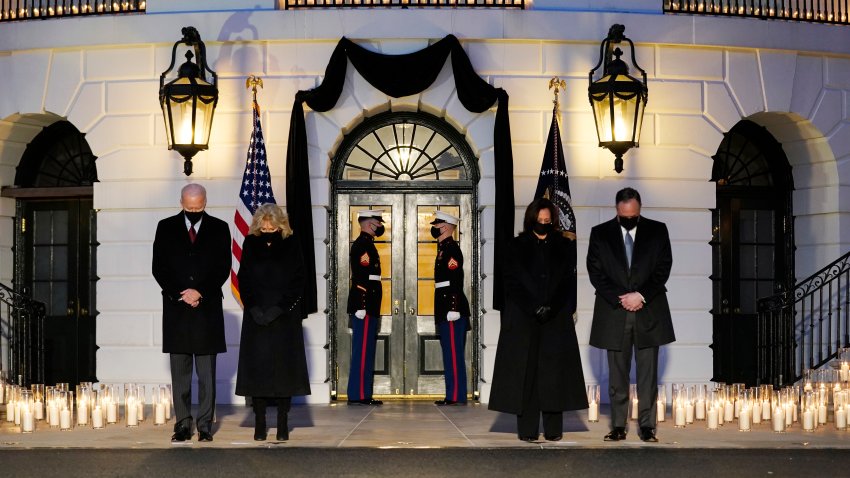 "It just means that we can't let our guard down too much," UCSF infectious disease specialist Dr. Peter Chin-Hong said.

Chin-Hong said while the new variant is a concern, its progression is not surprising.

"It's something to pay attention to," he said. "Make sure we practice all the interventions that we know about, exclamation point, but not to let our guard down, but not to get panicked about it either."

He said there isn't enough information right now to determine how the vaccines will handle the variant, but he still believes they will have some ability to fight it.

"We’re not out of this," Jacobo said. "The threat of a more infectious or deadly mutation is always lingering. I think that we have to stick to the basics, which is masking, social distancing."