Women of Chicano Movement Continue to Fight for Justice

While the fight for social justice has been in the headlines in recent years, it's been going on for decades.

In the South Bay, it was a group of women during what was called the Chicano Movement that created a template for political and social activism. Some of those women are still fighting for justice today.

Rachel Silva and Shirley Trevino are some of the fiercest women one will meet.

"They are the powerhouses of the Chicano Movement in San Jose," professor and historian Nannette Regua said.

The Chicano Movement – a fight for social justice in the 1960s and 70s – began amid reports of police harassing and wrongly arresting Chicanos who visited Hellyer Park in San Jose. They called it La Raza Park.

"We patrolled the police on the Fridays and Saturdays," Trevino said. 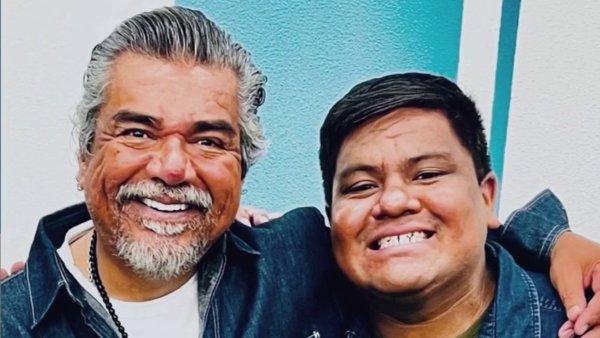 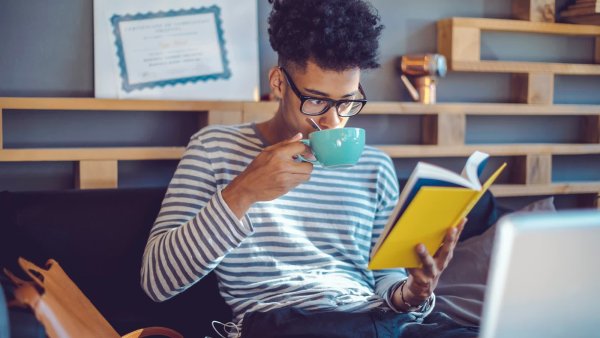 The Chicanas marched to city hall in protest.

Day in and day out, the fight for justice and equality drove them to protest at school board meetings or at grocery stores, anywhere they felt social injustice was taking place.

"I sacrificed my family," Silva said. "Two of my sons died. I only had three sons. Two of them died. I neglected them a lot because you have to be ready to go 24 hours."

The fight for justice also faced another hurdle. The Chicanas were fighting an internal battle.

"The Chicanas experienced sexism within the Chicano organizations here in San Jose," Regua said. "Even though they were equally committed to the movement, they experienced degradation."

They did what they had always done. They found a way to overcome, forming their own group called the Mujeres of Aztlan, or women of Aztlan.

They advocated for better streets and sidewalks, for equal treatment in schools, for district elections, and for better health care all while fighting to end oppression and brutality in the community.

"So that we could let the community know, especially the male Latinos know, that we wanted a voice at the table," Trevino said.

For the iconic civil rights leaders, the Chicano Movement may have ended, but the fight has not. They still sit on community boards, continuing the mission they pioneered decades ago: to ensure justice for all.