Death Toll From Brazil Floods at Least 91, With Dozens Lost

Authorities in northeastern Brazil's Pernambuco state said Monday that 91 deaths have been confirmed from flooding over the weekend, with more two dozen people still missing.

Hundreds of state and federal rescue workers were searching for 26 people currently unaccounted for, according to the official statement.

Brazil's President Jair Bolsonaro on Monday flew over the affected area of Pernambuco's capital, Recife, and neighboring Jaboatao dos Guararapes. Speaking to reporters afterward, he said that landing in the helicopter wasn't possible due to the soaked soil.

He also noted the country has recently experienced similar disasters in the mountains above Rio de Janeiro, in southern Bahia state and in Minas Gerais state.

“Unfortunately, these catastrophes happen in a continent-sized country,” he said. “We're all obviously sad. We express our sympathy to family members. Our bigger objective is to comfort families and also, with material means, attend to the population.”

The government is moving to make funds available to municipalities that have declared a state of emergency, Daniel Ferreira, the minister of regional development, said at the press conference. He also highlighted a new credit line available to cities afflicted by such disasters. 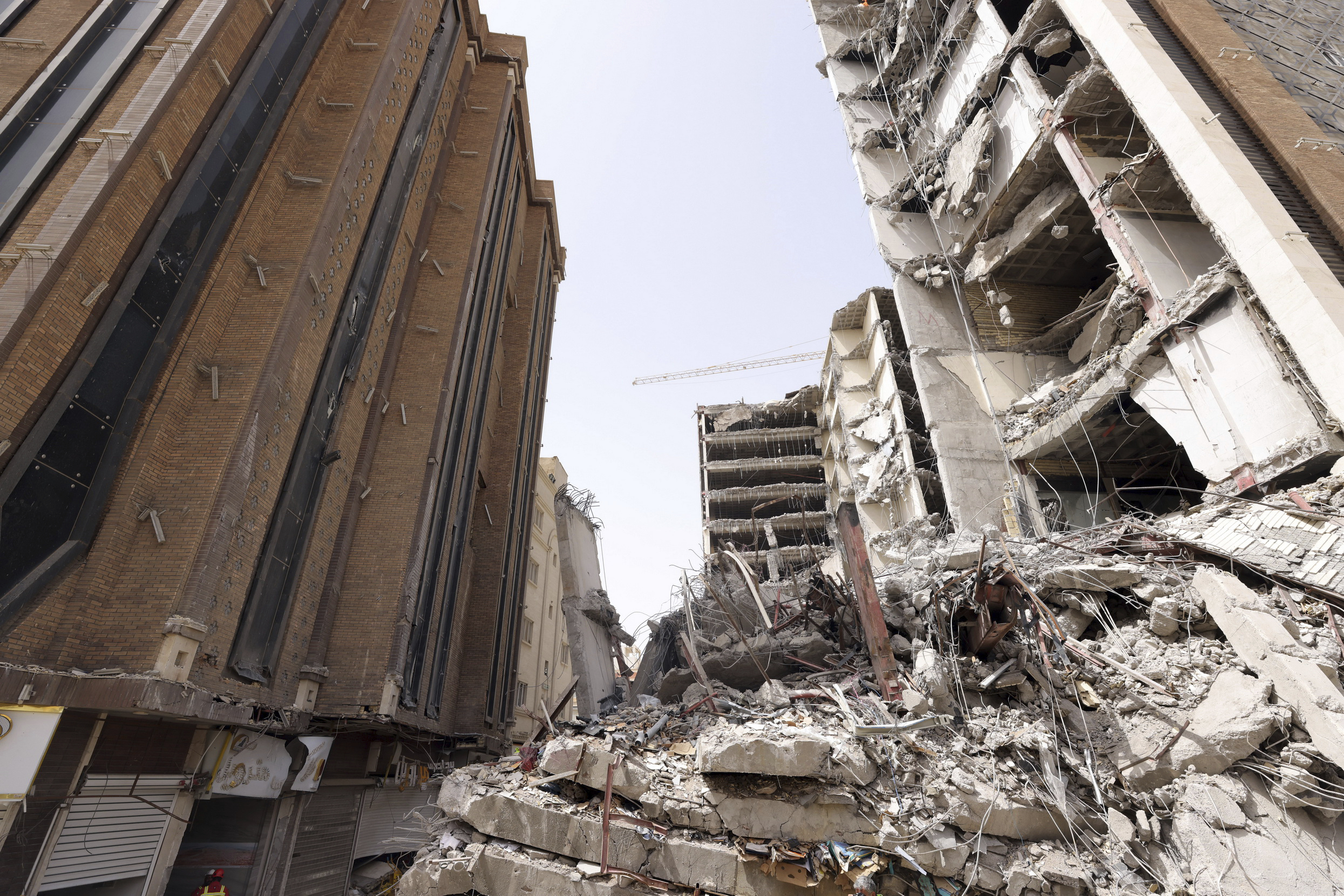 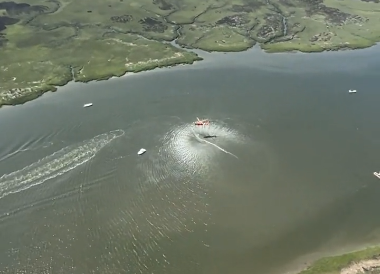 Experts say climate change contributes to more intense rainfall, and the Intergovernmental Panel on Climate Change has classified Recife’s metropolitan region as one of the world’s most vulnerable cities. The low-lying metro region is set at the delta of three rivers, features floodplains and a network of dozens of canals and is home to some 4 million people.

In March, Recife became the first Latin American city to sign on for participation in a program to that will create insurance against climate disasters created by a network of local and regional governments and financed by German development bank KfW.

The state’s civil defense authority said in a statement that the flooding has displaced 5,000 people from their homes, and has reinforced its alert about still-high risk of landslides. Rain has continued, albeit with less intensity.