The 11-page document calls for the unprecedented militarization of immigration enforcement as far north as Portland, Oregon, and as far east as New Orleans, Louisiana

The White House distanced itself Friday from a Department of Homeland Security draft proposal to use the National Guard to round up unauthorized immigrants, but lawmakers said the document offers insight into the Trump administration's internal efforts to enact its promised crackdown on illegal immigration.

Administration officials said the proposal, which called for mobilizing up to 100,000 troops in 11 states, was rejected, and would not be part of plans to carry out President Donald Trump's aggressive immigration policy.

If implemented, the National Guard idea, contained in an 11-page memo obtained by The Associated Press, could have led to enforcement action against millions of immigrants living nowhere near the Mexican border. Four states that border on Mexico were included in the proposal — California, Arizona, New Mexico and Texas — but it also encompassed seven states contiguous to those four — Oregon, Nevada, Utah, Colorado, Oklahoma, Arkansas and Louisiana. 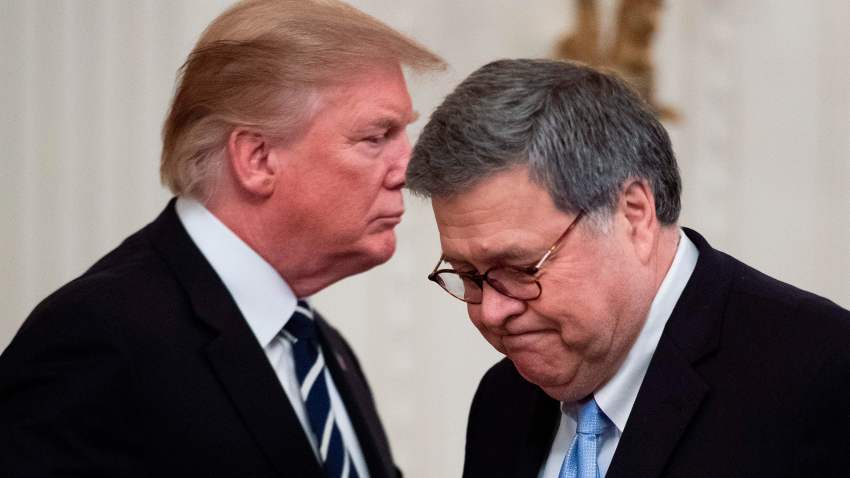 Despite the AP's public release of the document, White House spokesman Sean Spicer said there was "no effort at all to utilize the National Guard to round up unauthorized immigrants." A DHS official described the document as a very early draft that was not seriously considered and never brought to Homeland Security Secretary John Kelly for approval.

However, DHS staffers said Thursday that they had been told by colleagues in two DHS departments that the proposal was still being considered as recently as Feb. 10. DHS spokeswoman Gillian Christensen declined to say who wrote the memo, how long it had been under consideration or when it had been rejected.

The pushback from administration officials did little to quell outrage over the draft plan. Two Republican governors spoke out against the proposal and numerous Democratic lawmakers denounced it as an overly aggressive approach to immigration enforcement.

"Regardless of the White House's response, this document is an absolutely accurate description of the disturbing mindset that pervades the Trump administration when it comes to our nation's immigrants," said U.S. Sen. Catherine Cortez Masto (D-Nev.)

Arkansas Republican Gov. Asa Hutchinson said he would have "concerns about the utilization of National Guard resources for immigration enforcement," believing such a program "would be too much of a strain on our National Guard personnel."

Utah GOP Gov. Gary Herbert would have serious concerns about the constitutional implications and financial impact of activating the National Guard to round up unauthorized immigrants, the governor's office said in a statement.

Sen. Richard Blumenthal (D-Conn.), said, "This administration's complete disregard for the impact its internal chaos and inability to manage its own message and policy is having on real people's lives is offensive."

The AP had sought comment from the White House beginning Thursday and DHS earlier Friday and had not received a response from either. After the AP released the story, Spicer said the memo was "not a White House document" and said there was "no effort to do what is potentially suggested."

Governors in the 11 states would have had a choice whether to have their guard troops participate, according to the memo, which bears the name of Kelly, a retired four-star Marine general.

At a maximum, approximately 100,000 Army National Guard and Air National Guard personnel are available for stateside missions in the 11 states, according to statistics and information provided by the National Guard Bureau.

While National Guard personnel have been used to assist with immigration-related missions on the U.S.-Mexico border before, they have never been used as broadly or as far north.

The memo was addressed to the then-acting heads of U.S. Immigration and Customs Enforcement and U.S. Customs and Border Protection. It would have served as guidance to implement the wide-ranging executive order on immigration and border security that President Donald Trump signed Jan. 25. Such memos are routinely issued to supplement executive orders.

Also dated Jan. 25, the draft memo says participating troops would be authorized "to perform the functions of an immigration officer in relation to the investigation, apprehension and detention of aliens in the United States." It describes how the troops would be activated under a revived state-federal partnership program, and states that personnel would be authorized to conduct searches and identify and arrest any unauthorized immigrants.

If implemented, the impact could have been significant. Nearly one-half of the 11.1 million people residing in the U.S. without authorization live in the 11 states, according to Pew Research Center estimates based on 2014 Census data.

Editor's Note: An earlier version of this story mischaracterized when staffers in the Department of Homeland Security discussed the proposal. Those discussions took place as recently as last Friday, Feb. 10.