Report: Hate Crime Laws Lack Uniformity Across the US

More than half a century since they were modernized, hate crime laws in the U.S. are inconsistent and provide incomplete methods for addressing bias-motivated violence, according to a new report by advocates for better protections.

The report, first shared with The Associated Press ahead of its Wednesday release, is a comprehensive national review of hate crime laws that shows gaps and variances in the laws. Due to the complexity of hate violence, certain statutes meant to protect racial minorities and marginalized groups are less effective, as a consequence of bias in the criminal justice system, the report says.

The existing laws can even discourage hate crime victims from coming forward, advocates say in the report, which also cites widespread flaws in the collection and reporting of data.

"We really think this is the first report to bring together a state-by-state analysis along so many dimensions … with a focus on racial justice and criminal justice reform," said Naomi Goldberg, LGBTQ program director for the Movement Advancement Project, which authored the report in partnership with over 15 national civil rights groups.

The coalition of civil rights organizations includes Asian Americans Advancing Justice - AAJC, the National Center for Transgender Equality and the Southern Poverty Law Center. Goldberg described it as an unprecedented collaboration in the advocacy space.

The report includes a foreword by Judy Shepard, president of the Matthew Shepard Foundation, named for her son whose murder in 1998 led to LGBTQ protection in the federal legislation.

“Although we know that hate crime laws are important and have been successful in holding offenders accountable, we also know that they can and should be more impactful,” Shepard wrote in the foreword. 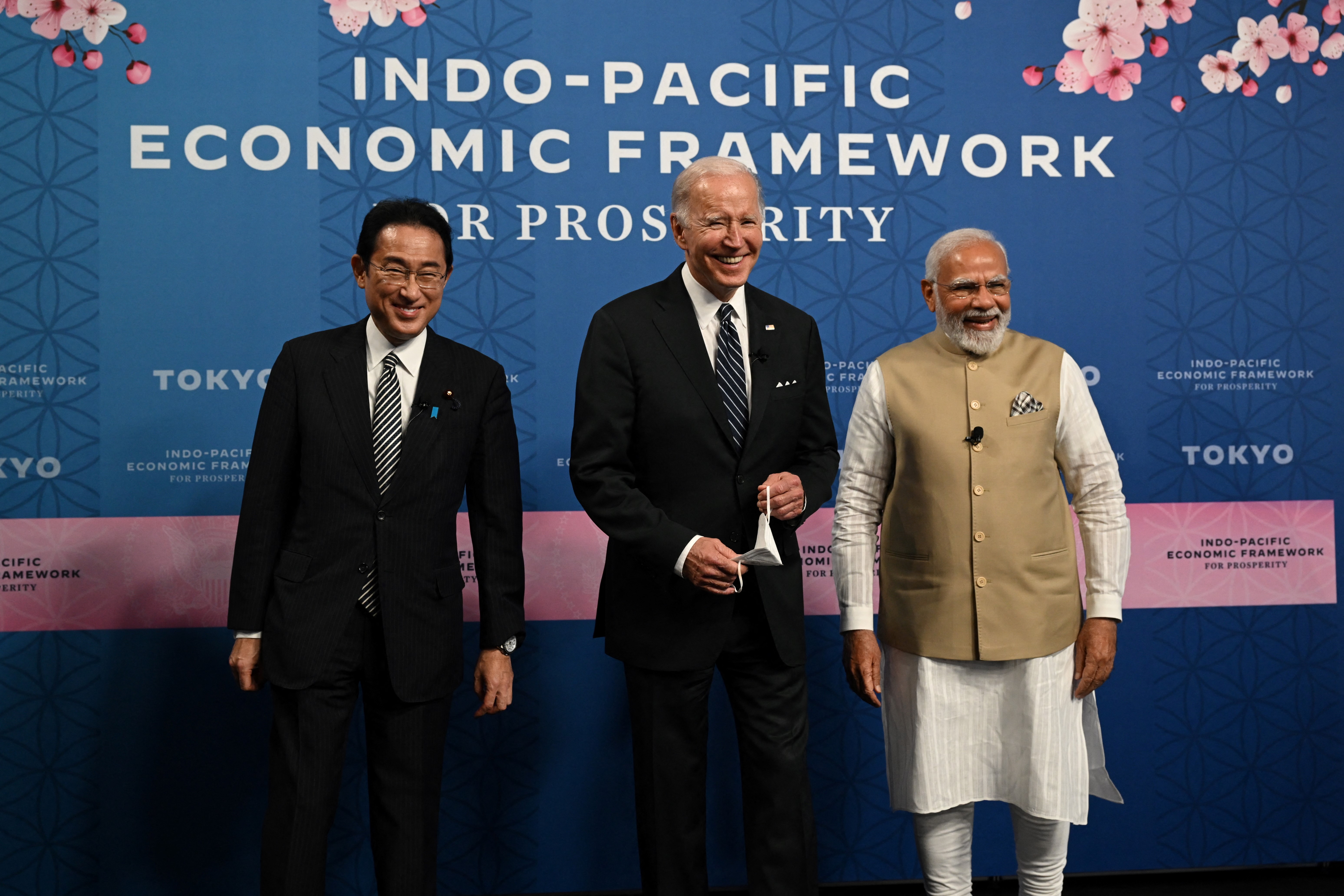 The report's release comes after a more-than-yearlong focus on COVID-era hate violence directed at Asian Americans and Asian immigrants, and ahead of the 20th anniversary of the Sept. 11 terror attacks, which saw an uptick in anti-Muslim and anti-Sikh attacks.

On Tuesday, a man accused of killing eight people, mostly women of Asian descent, at Atlanta-area massage businesses pleaded guilty to murder in four of the killings. The man received a sentence of life imprisonment. A prosecutor on the case has not linked a hate motivation to the killings.

The FBI said the U.S. reached a 10-year high in reported hate crimes in 2019. Earlier this year, the SPLC said the number of active hate groups in the U.S. declined as far-right extremists migrated further to online networks that are harder to track.

According to the report, in at least 13 states, law enforcement-recorded hate crimes listed Black offenders at a rate roughly 1.6 to 3.6 times greater than the size of the state’s Black population.

"These repeated disparities … show that — despite the fact that people of color are far more likely to be the victims of hate violence — the instances of hate violence that are actually documented by police … are disproportionately those alleged to have been committed by Black people," the report states.

As racist attacks on Asian Americans and Asian immigrants gained widespread attention in recent months, so did a false perception that Black Americans were the main culprits of such attacks.

“We don't have a true and accurate understanding of what anti-Asian hate during the pandemic has looked like," said Marita Etcubañez, senior director for strategic initiatives at Asian Americans Advancing Justice - AAJC in Washington D.C.

“But we do know that these commonly discussed perceptions that the perpetrators of anti-Asian hate are mainly Black or African American are not accurate," she said.

Etcubañez added that a lack of accurate hate crime statistics is what inspired passage of the Jabara-Heyer NO HATE Act, as part of the COVID-19 Hate Crimes Act. Named for Khalid Jabara and Heather Heyer, whose hate-motivated killings were prosecuted as hate crimes but not counted in hate statistics, the legislation aims to improve hate crime data collection by law enforcement.

The report on hate crime laws also highlights a growing politicization of such legislation. Following the rise of the Black Lives Matter movement and street confrontations between protesters and police in the last several years, conservative lawmakers in a handful of states have either changed or attempted to change hate crime laws by adding police officers as a protected category.

“Those laws that are trying to include law enforcement in the category of hate crimes are actually taking away from the definition of hate crimes and the focus on how we prevent these things," she said.

The nation's earliest protections against hate-motivated violence were passed after the Civil War, amid a rise in white supremacist violence against formerly enslaved Africans. Modernization of federal hate crime legislation happened in 1968, and has since expanded to 46 states, D.C., Puerto Rico and the U.S. Virgin Islands. Arkansas, South Carolina and Wyoming are the only states without hate crime statutes.

In the report, advocates say current hate crime laws can be improved by shifting the focus away from strictly criminal punishment for violation of the statutes to allowing for remedies in civil court. They also call for investment in the social safety net to help reduce poverty and vulnerability caused by systemic racism.