Fitness guru tells supporters he loves them and "not to worry, Richard's fine."

Richard Simmons said he isn't being held against his will, addressing a New York Daily News article that suggested the fitness guru is being controlled by those closest to him.

Simmons, 67, has largely stayed out of the public eye since a 2014 knee injury.

"No one is holding me in my house as a hostage," Simmons told NBC's Savannah Guthrie in a phone interview that aired Monday on "Today."

He added that he does "what I want to do as I've always done so people should just sort of believe what I have to say because I'm Richard Simmons." 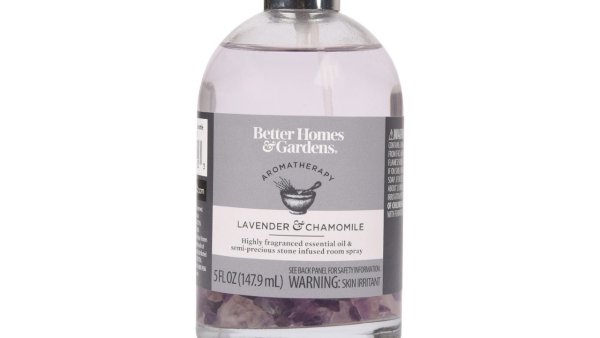 Walmart Recalls Aromatherapy Spray Due to ‘Rare and Dangerous Bacteria'

He rejected concerns by friends that he is being kept at home at his Hollywood Hills mansion, perhaps by his long-time housekeeper, according to the Daily News.

"That's just very silly,'' he said, adding that his housekeeper has worked with him for 30 years.

"It's almost like we're a married couple," he said.

Simmons said that after teaching thousands of classes that have led to knee injuries, he has wanted to be "a little bit of a loner for a little while."

He said that traveling had also "taken a toll" over the years.

Still, Simmons said that he works out at his home gym, takes walks and drives and goes outside to get fresh air.

He told supporters he loved them and "not to worry, Richard's fine."

Simmons earlier spoke out on Sunday to "Entertainment Tonight."