"What goes around, comes around," is a saying that really rings true in Westbrook, Maine.

An ice disk -- a round, frozen circle of water in a river in the middle of the city -- is back after capturing viral fame on the internet in 2019.

The new disk was first noticed by local business owners this week and was still spinning on Tuesday.

However, this reporter noticed, along with many other onlookers that paid the chilly circle a visit on Wednesday, that the ice disk had since frozen in place. 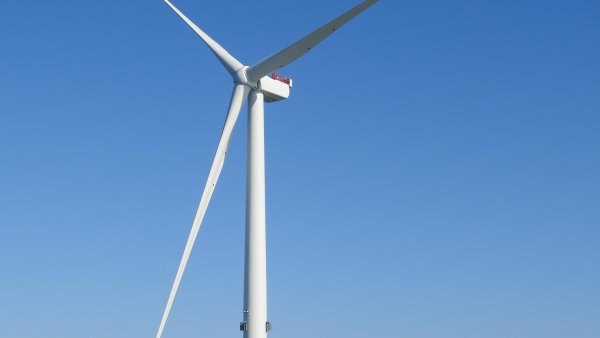 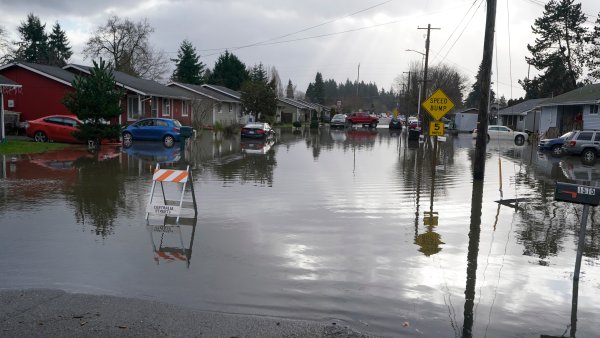 "It's awesome," said Sandra Brocious, one of dozens of people who were snapping the disk on their smartphones Wednesday morning.

"I wish it were spinning," she added, noting that she planned to return later in the week to see if warmer temperatures would budge the disk.

"With a little warm weather, I think it'll start to spin again," said Kim Gass of Raymond, Maine, explaining that the disk is certainly worth multiple visits.

"It's like going and hiking on a trail, the trail's never the same the second time," she said.

Westbrook Mayor Michael Foley said return visitors are exactly what the city was hoping for when it immediately captured pictures and videos of the disk earlier in the week.

"We tried to capitalize on it as quickly as we could," he said, explaining that he has heard anecdotally that people coming to see the disk are certainly a boost to local businesses in cold, quiet January, even though the city has not tracked that phenomenon with data.

Foley said people are more than welcome to visit as long as they prioritize safety.

"Stay in safe areas, look at it from afar and we encourage people to not go on the ice in any conditions," Foley said.