Airlines says weather and traffic control issues are to blame

Passengers across the country were left scrambling as Southwest Airlines continued to see flights delayed and canceled Sunday.

More than 1,000 Southwest Airlines flights were canceled and hundreds more delayed around the country Sunday. Terry McSweeney spoke with David Slotnick, senior aviation reporter for "The Points Guy" on this situation.

On Monday, here's what Southwest reported for the weekend at Bay Area airports: 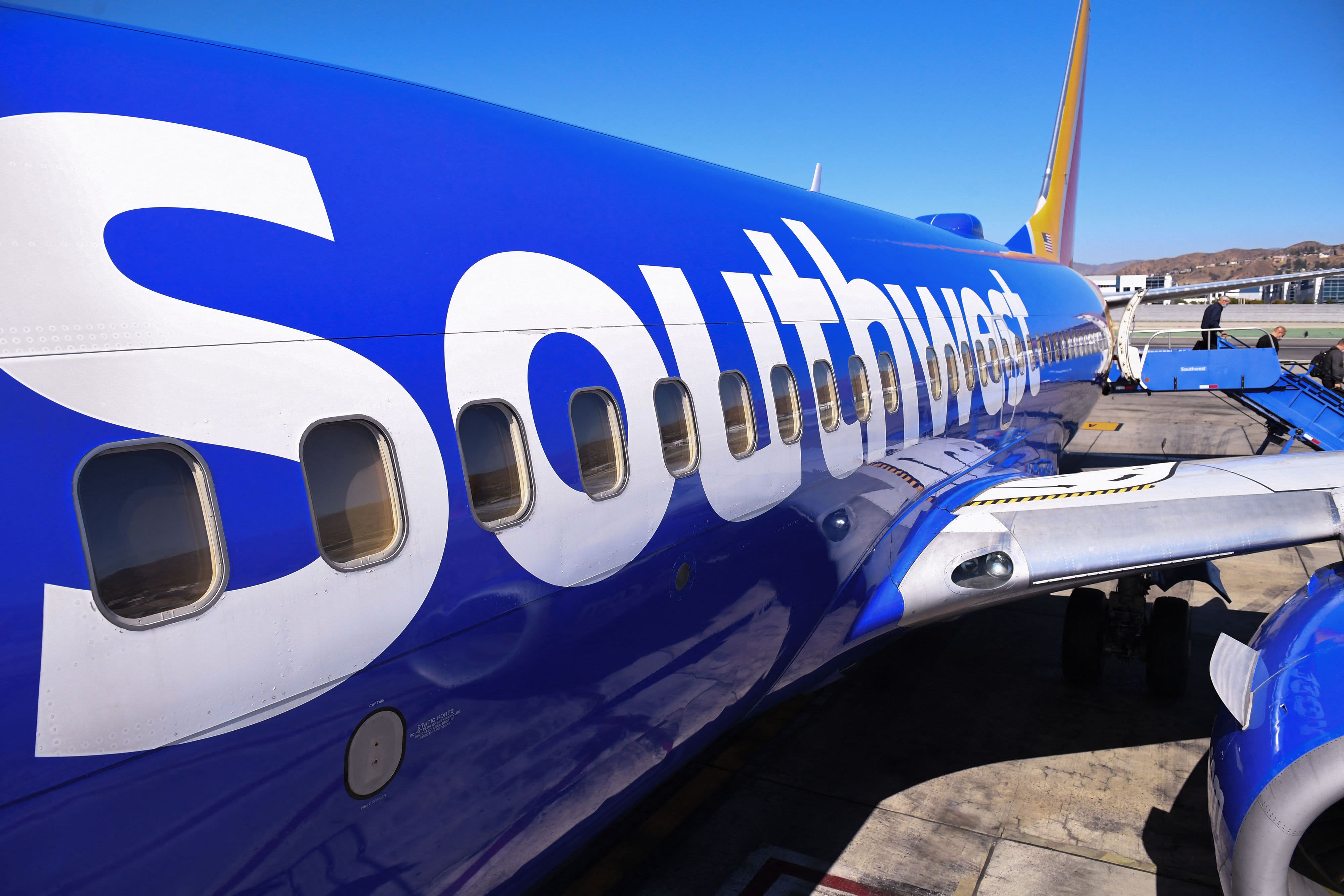 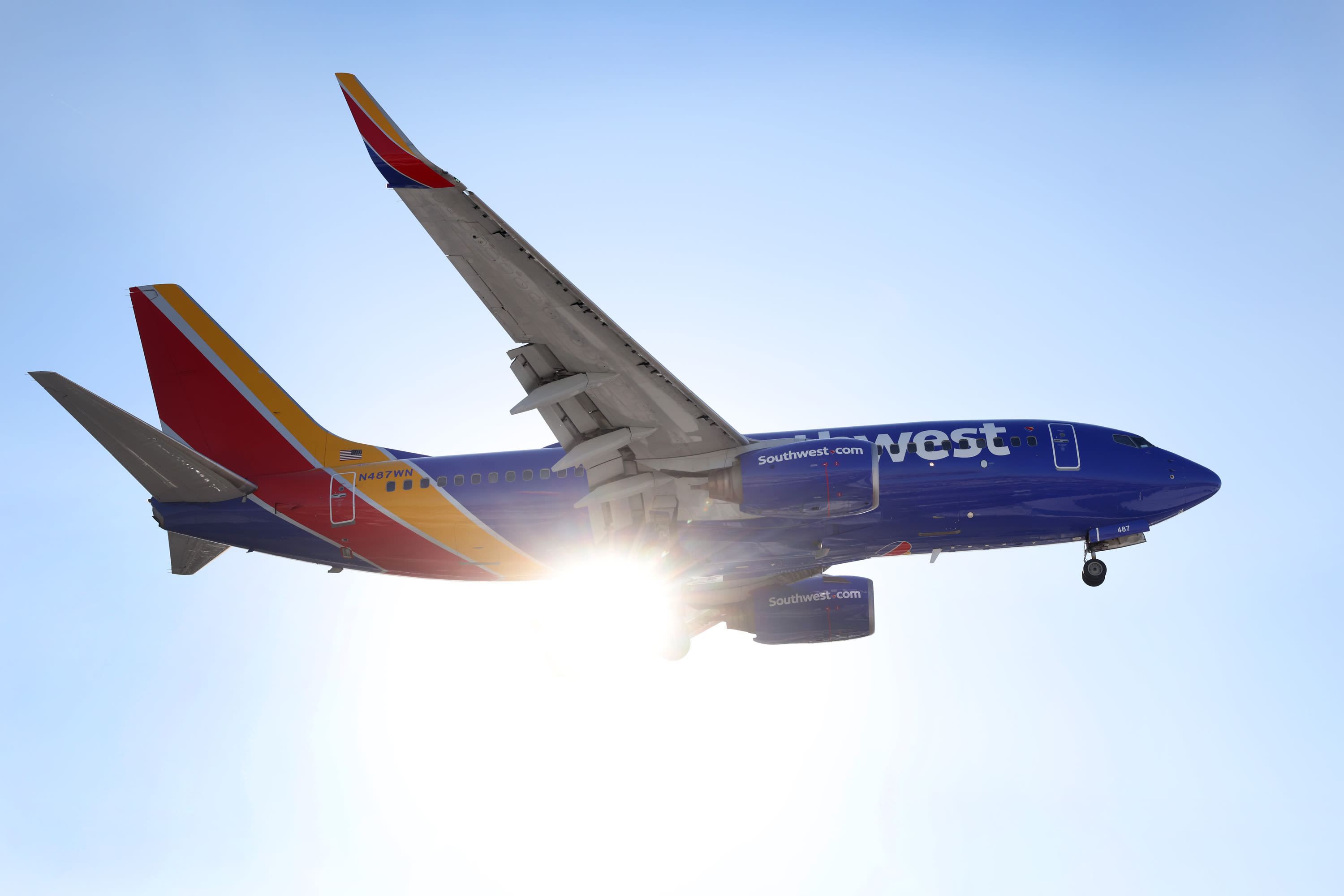 Why is this happening?

Southwest Airlines has said that weather and air traffic control issues led to these cancellations and delays.

Two passengers at the San Jose airport with canceled flights said they had been told by Southwest gate agents that employees calling in sick contributed to the cancellations.

NBC Bay Area asked Southwest Airlines about these claims, and a representative responded: "Unfortunately, there’s quite a bit of bad information floating around out there, speculative untruth."

"The weather and ATC issues we experienced were specific to Florida on Friday evening. The considerable disruptions on Friday displaced our aircraft and Crews and we spent the weekend working to reset our operation. We have some weather today across our network that is impacting our flights, but our schedule looks significantly better than the cancellations we implemented on Saturday and Sunday as we worked on recovery efforts."

A previous statement from the airline:

"We experienced weather challenges in our Florida airports at the beginning of the weekend, challenges that were compounded by unexpected air traffic control issues in the same region, triggering delays and prompting significant cancellations for us beginning Friday evening. We’ve continued diligent work throughout the weekend to reset our operation with a focus on getting aircraft and Crews repositioned to take care of our Customers."

"What was really confusing to me is, if it's weather-related, then why are all the other airlines operating?" wondered Alex Yi of Oakland, whose Southwest flight Saturday evening from Chicago to Oakland was canceled about three hours prior to departure.

He said he received a text letting him know his flight was canceled, which included a link to rebook his flight. But when he clicked the link, Yi said flights to the Bay Area were "unavailable pretty much for the next couple of days."

He wound up booking a flight home on another airline.

"I am down $600, but at the end of the day, I think I lucked out because I was seeing people stranded at the airport," Yi noted. He wants to see Southwest "just make things right with customers."

More than 1,000 Southwest Airlines flights were canceled and hundreds more delayed around the country Sunday. Terry McSweeney spoke with David Slotnick, senior aviation reporter for "The Points Guy" on this situation.

Sally Thomas of Boise, Idaho, was in town for a wedding with her family, many of whom had been impacted by Southwest cancellations.

"It's out of our control, it's horrible, it inconveniences a lot of people," Thomas noted.

Thomas said Southwest did give her family a travel voucher for $100.

"We were happy with the travel voucher; we didn’t even have to ask for anything," she remarked.

Passenger Stephen Smith learned at 2 a.m. Sunday that his flight was delayed 10 hours.

He recalled his conversation with a gate agent about his flight: "They said don’t try to rebook it because it will be Wednesday before you can get to your destination, so I thought OK, I’ll keep the 8 p.m. flight."

He wound up waiting at the airport all day with several bags of luggage because he couldn't check anything until a few hours prior to his flight.

Several passengers on impacted flights told NBC Bay Area that they received vouchers from Southwest as a result of these flight changes.

Under Department of Transportation rules, air travelers do have some protections when it comes to refunds. For all flights to, from or within the U.S., if the airline cancels your flight, regardless of the reason, and you choose not to travel, you are entitled to a refund. Under these rules, passengers may also be entitled to a refund if the airline made a change in their flight, which qualifies as a "significant delay."