Biden Tells Georgia He Needs a Democratic Senate to Govern

President-elect Joe Biden told Georgia voters on Tuesday they must deliver two Democratic Senate runoffs victories in January so his administration can forcefully confront the coronavirus pandemic and other national challenges.

Fresh off the Electoral College affirming his victory, Biden campaigned alongside Jon Ossoff and the Rev. Raphael Warnock as they try to unseat Republican Sens. David Perdue and Kelly Loeffler in Jan. 5 runoff elections that will determine which party controls the Senate. The president-elect, who won Georgia in November, warned that Republican victories would leave him to face the kind of GOP obstruction that hampered former President Barack Obama for most of his two terms.

“We can get so much done, so much that can make the lives of the people of Georgia and the whole country so much better,” Biden said at a drive-in rally outside downtown Atlanta on the second day of early voting. “And we need senators who are willing to do it, for God’s sake.”

Joe Biden has won the White House, but the fate of his agenda may depend on whether Democrats can also capture the U.S. Senate. NBCLX political reporter Noah Pransky explains why all eyes are now on two Senate runoff races in Georgia.

Biden criticized Perdue and Loeffler as “roadblocks” for not supporting a sweeping new economic aid package as the coronavirus pandemic surges. In contrast, he said Ossoff and Warnock would “fight for progress and not just get in the way.”

“Are you ready to vote for two United States senators who know how to say the word ‘yes’ and not just ‘no’?” Biden said as supporters gathered in the railroad yard honked their horns.

Hours earlier in Washington, Republican Senate Majority Leader Mitch McConnell acknowledged for the first time that Biden had defeated President Donald Trump after spending weeks muted about the president’s false claims that Biden stole the election through widespread voter fraud. In fact, elections officials across the country, including some Georgia Republicans, vouched for the integrity of the voting process and tabulations.

Perdue and Loeffler have not yet publicly acknowledged Biden is president-elect, and they've joined Trump in questioning the integrity of the election results in Georgia and in other battleground states Biden won.

Loeffler tweeted midday Tuesday: “I will never stop fighting for @realDonaldTrump because he has never stopped fighting for us!” The two senators' campaign aides did not respond to a fresh inquiry Tuesday asking whether they acknowledge the reality of Biden's election.

Biden mocked Perdue and Loeffler for publicly backing a failed lawsuit by Texas essentially asking the U.S. Supreme Court to overturn the election results in Georgia and other battlegrounds. The nation's highest court rejected the request unanimously. 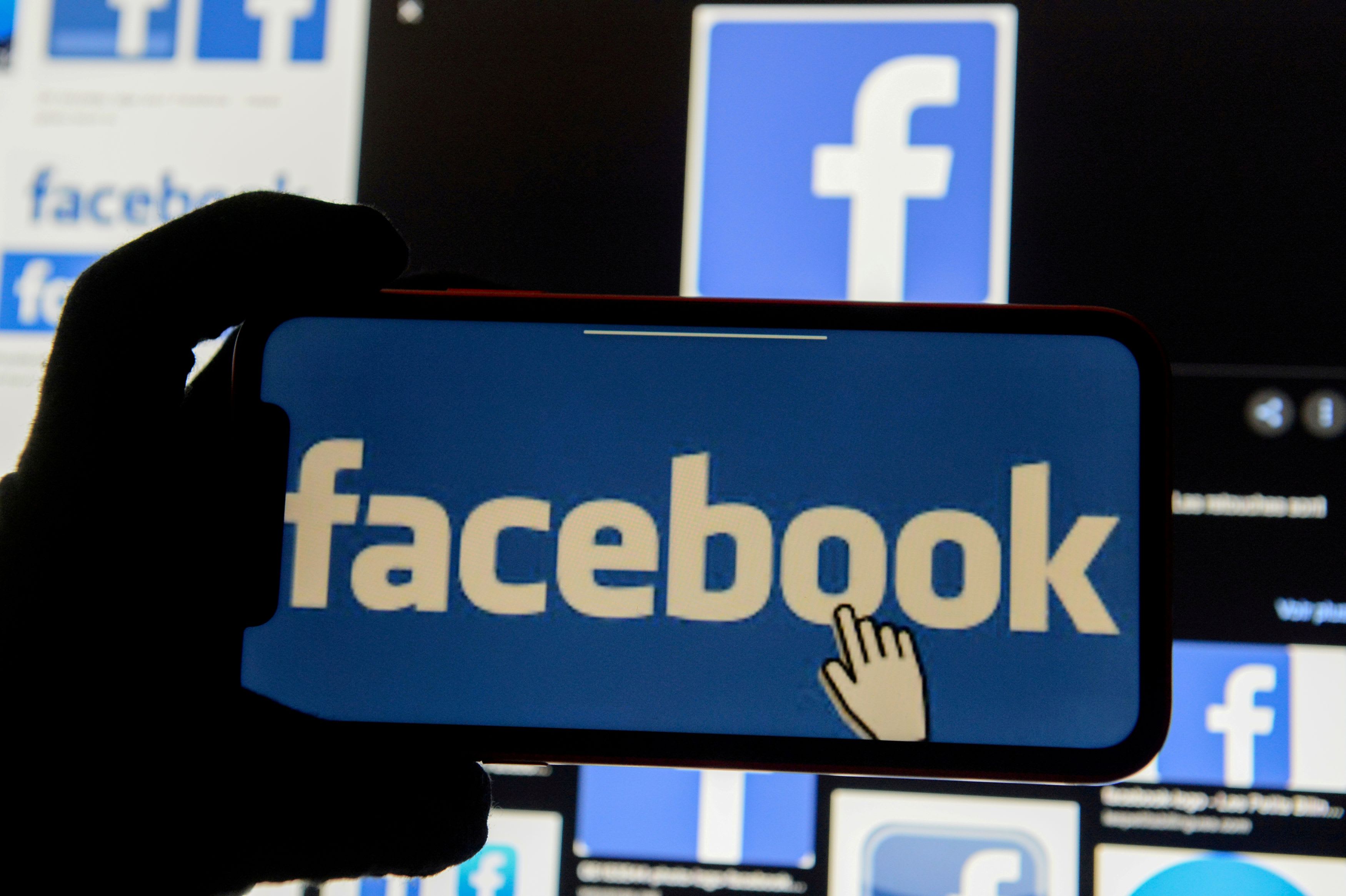 “They fully embraced nullifying nearly 5 million Georgia votes,” said Biden, the first Democratic presidential nominee to win the state since 1992. “Maybe your senators were just confused. Maybe they think they represent Texas. Well, if you want to do the bidding of Texas, you should be running in Texas.”

Biden edged Trump in Georgia by about 12,000 votes out of the 5 million cast, a turnout increase of about 850,000 over 2016. There's an expectation of some dropoff for the second round, though political observers expect a record runoff turnout. The first day of early voting Monday offered mixed results. According to the secretary of state's office, 23% more people cast in-person ballots on Monday than on the opening early voting day in October. But according to an analysis by Ryan Anderson, a nonpartisan data analyst in Atlanta, the number of returned absentee ballots so far is about 37% lower than during the general election.

Despite their reticence to accept Biden's victory, Republicans have tacitly acknowledged Biden's win in the way they talk about the importance of the runoffs. Perdue, Loeffler and their allies have issued dire warnings that a Democratic Senate would ensure a leftward lurch in the federal government. Democrats would need to win both Georgia seats to force a 50-50 Senate, and Vice President-elect Kamala Harris would be the tie-breaking vote.

Republicans need one of the two Georgia seats for McConnell to remain majority leader and set the Senate agenda. McConnell has repeatedly described himself as the barrier for Democrats’ policy ideas on health care, overhauling the nation’s energy grid and reducing the carbon pollution that causes climate change, among other matters.

Democrats in Georgia have not been as eager as their Republican rivals to embrace the nationalization of the runoffs, partly because Democratic victories in the longtime GOP stronghold still involve a patchwork coalition that ranges from progressives and liberals in the metro areas to moderate suburbanites and small-town residents who dislike Trump but may be more reticent about Democrats controlling Capitol Hill and the White House.

Electoral College members across the country cast their votes Monday to officially declare Joe Biden the winner of the 2020 presidential election.

Warnock declared the outcome a “a matter of life and death” because of COVID-19 relief and health care legislation, though he didn't explicitly mention McConnell or Senate control.

Biden also used the trip to catch up with key supporters who helped him win Georgia. He praised voting rights advocate Stacey Abrams, Democrats' 2018 candidate for governor, for her years of organizing work that registered hundreds of thousands of new voters. He also singled out Atlanta Mayor Keisha Lance Bottoms, who gave Biden one of his earliest high-profile endorsements in 2019.

After he spoke, Biden huddled with Bottoms, who has been mentioned for various Cabinet posts, before departing.