The Ballot Box: One Presidential Campaign, Two Approaches to Winning

Fasten your seat belts for what is likely to be the most fascinating political ride in decades.

In two months, Americans will elect the next president. President Donald Trump and challenger Joe Biden do not agree on the country’s problems nor how to address them. Yet, out of the political clutter, voters must choose who will be their president for the next four years.

Since World War II, the United States has set the standard for global citizenship, human rights, and democratic governance.

No other office carries such responsibility, anywhere, which is why our selection of the next president is so important.

Whoever wins the presidency becomes the role model for 330 million Americans and billions of people around the world. 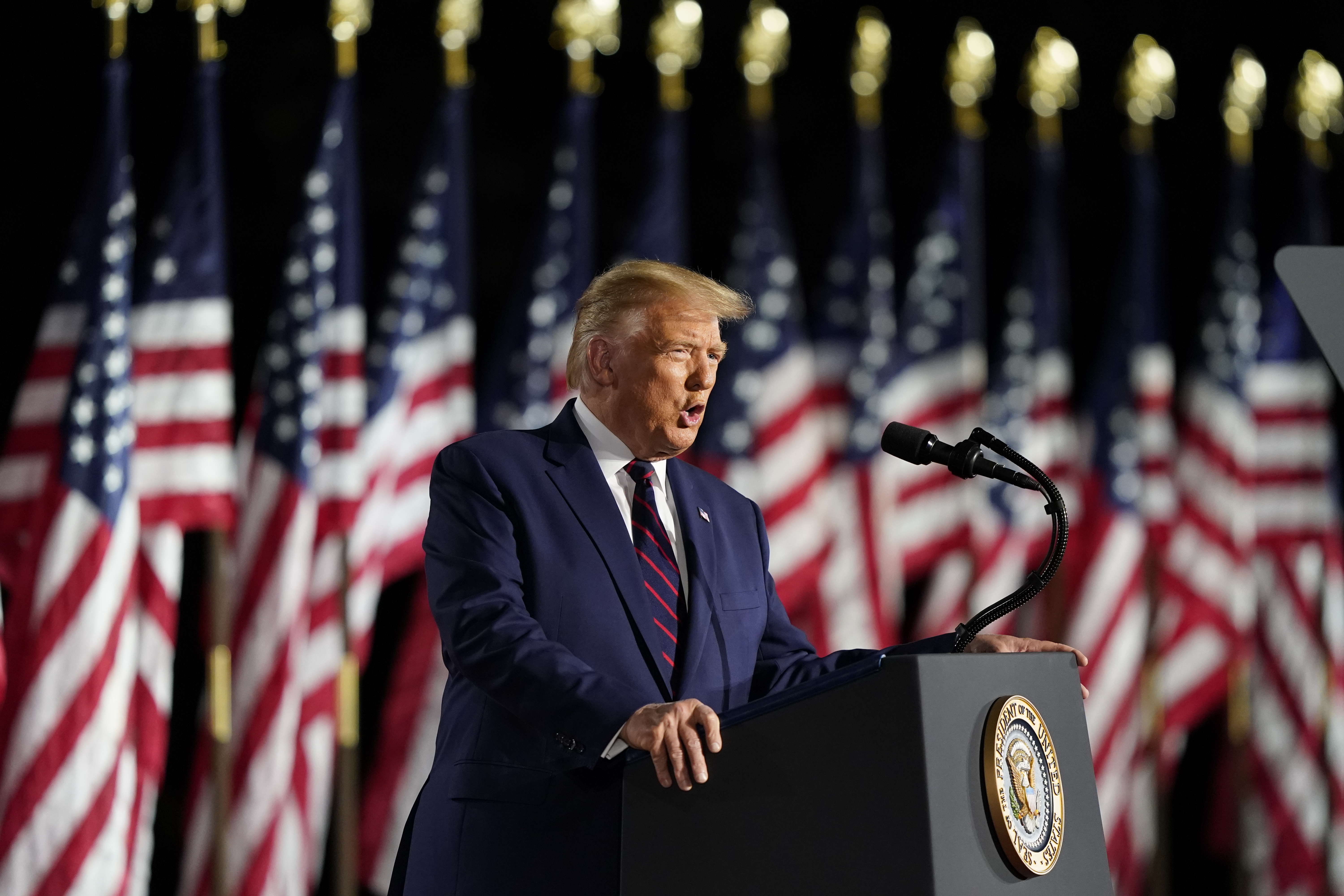 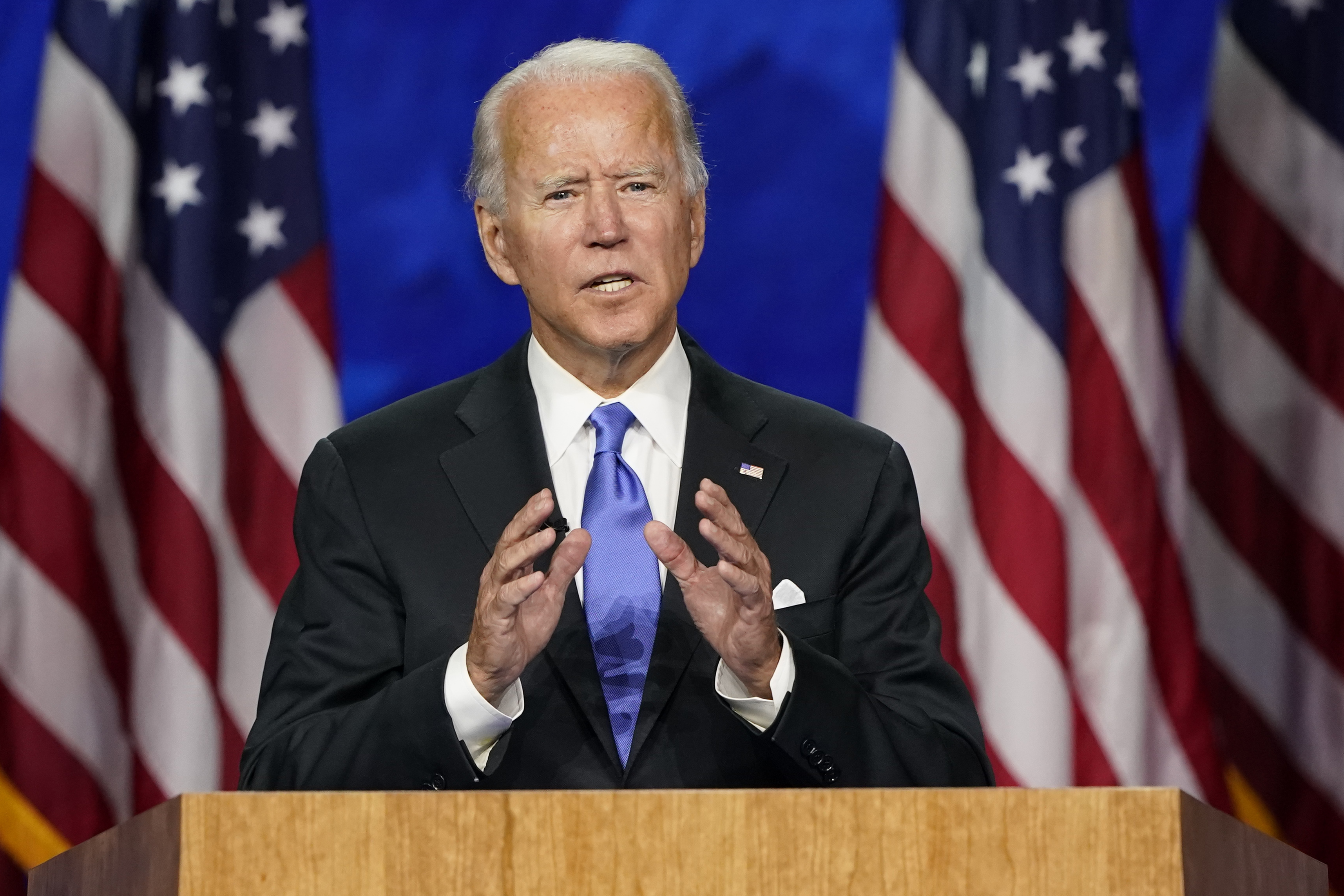 Incumbent Donald Trump defied virtually every political custom when he won the presidency in 2016. Brash, self-confident, and absent of nuance, he ran as an outsider’s outsider, ignoring the Republican hierarchy and guided, in his words, by his gut.

When campaigning, he routinely trashed key institutions, Democrats, in some cases members of his newly adopted political party, and the media. Winning was not easy for Trump, who collected nearly 3,000,000 votes fewer than Hillary Clinton, but edged her out in once-blue states just enough to win.

Since in office, Trump has embraced the American worker as someone ignored by ineffective government and victimized by international trade. At the same time, he presided over a $2 trillion tax cut that awarded more than 90% of the benefits to corporations and the wealthy.

When Trump opines on an issue, he cares little about those he may offend and his supporters love it.

Challenger Joe Biden is no stranger to politics. He served in the U.S. senate between 1972 and 2008, when Democratic presidential nominee Barack Obama tapped him as a vice-presidential running mate.

Biden’s life has been rocked by tragedy — first an auto accident that killed his wife and daughter, and later by the death of his son, Beau. His losses have revealed a highly empathetic person guided by deeply religious values.

While in the senate, his bills, while center-left, often attracted support from Republican colleagues, if not co-sponsorship.

Biden ran unsuccessfully for the nomination in 1988 and 2008.

When Biden sought out the Democratic nomination this time, some in his party considered him yesterday’s news. Surrounded by younger and in some cases, more dogmatic candidates, his early primary performances seemed to confirm those suspicions. But Biden’s tenacity and the support of a few key leaders at strategic moments carried him to the nomination.

We can expect President Trump to make “law and order” the center piece of his campaign. This strategy is not what Trump had expected. The COVID-19 virus and a ravaged economy have cost the president two valuable arrows from his political quiver.

Instead, he will turn to what he sees as the ills of American society shaped by urban riots and anarchy. Moreover, he says it’s only a matter of time until the perpetrators of urban venom spill into the suburbs and countryside.

This approach allows Trump to weave in contributing factors such as illegal immigration, Democratic “socialist” policies, and foreign interference that has cost American jobs. Only firm leadership will prevent the country from imploding and only he, Trump says, has the ability to manage it.

If this approach sounds familiar, it’s because the same strategy worked for candidate Trump in 2016.

Challenger Joe Biden will turn to areas that he sees as harmful to Trump.

Mismanagement of COVID-19, Biden argues, has infected virtually every aspect of America from lost jobs to the inability of kids to attend school.

Not only has the president failed to take control of the virus, he has denied any responsibility for the problems that have occurred because of his irresponsible behavior.

Meanwhile, Trump has vacillated between blaming others and offering one false hope after another that the virus will soon be gone, as more than 180,000 Americans have perished.

Trump’s poor choices, Biden argues, have cost the U.S. dearly around the world. By befriending dictators and condemning allies, the president has left the United States without friends, which may hurt us downstream.

All this, Biden concludes, has caused unnecessary divisiveness when the country needs to heal.

This election will not be for the faint of heart.

The candidates will present radically different views of society’s ills and their proposals to remedy them.

There may be times when we throw our hands up into the air and be tempted to escape the madness. But we must remember that the policies of whoever we choose will impact our lives not only for the next four years, but perhaps decades to come.