The two political analysts NBC Bay Area spoke to say that Gavin Newsom is trying to expand his voice on issues on the national stage.

Despite saying he has no interest in running for U.S. president, California Gov. Gavin Newsom will begin airing television ads in Florida starting Monday.

This comes as Newsom is running for re-election in California. What Newsom's Florida ads will say is still a mystery. Gov. Newsom Pardons Woman Sentenced for Killing Her Pimp When She was a Teenager 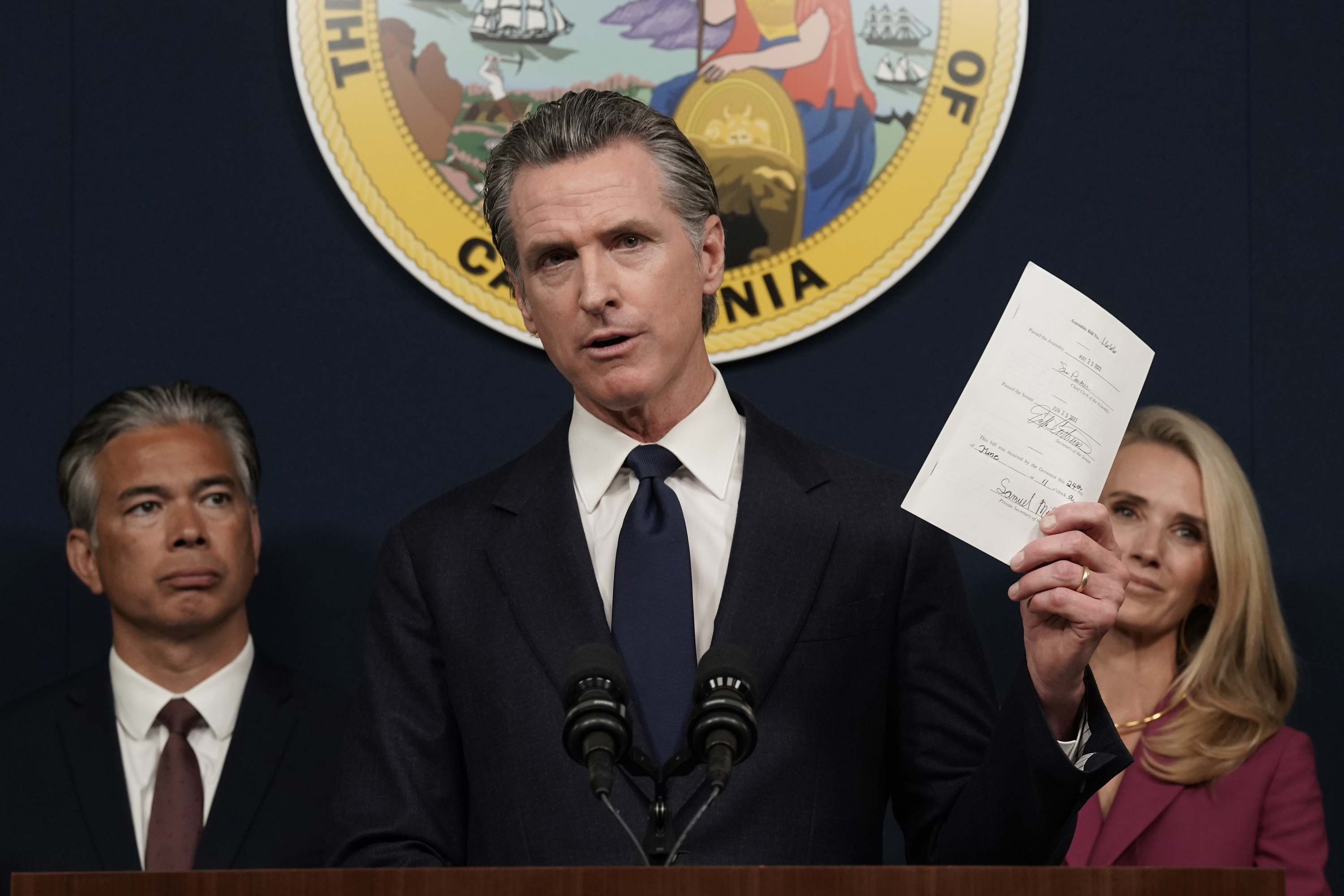 Californians to Vote on 7 Ballot Measures This November

NBC Bay Area spoke with two political analysts on this Friday night. Both said that Newsom is trying to expand his voice on issues on the national stage.

One expert said that he’s trying to lay groundwork for a presidential run, the other agrees but for a different election.

“Gavin Newsom had to know that this would signal that people would interpret or misinterpret his actions as presidential campaign ambitions,” said James Taylor, USF’s Political Science professor.

“After the recall, Newsom got stronger, and I suggested off the bat that it strengthened his position to run for national office,” he said.

Newsom has been vocal on major issues including tackling the gun reform. He even posted on Truth Social, the platform started by former president Donald Trump.

“Gavin Newsom has made it a point to extend his presence on national issues,” he said.

“And position himself, so, that if for some reason Biden doesn’t run, and if Harris falters, there is Newsom,” he said.