Spend any time at your office water cooler and you'll hear all kinds of debates regarding Prop 19.  That's the measure on the November 2 ballot that, if passed, would essentially legalize marijuana for recreational use.

As that debate rages on, the city of Oakland passed a measure Tuesday to legalize and tax  large scale marijuana growing operations for medical use.  The city is now looking at the potential of growing 20 percent of the state's medical marijuana to the tune of about $38 million a year in taxes.

So how does it work? The city will now issue as many as six permits that will allow "industrial" cultivation.  But having a permit comes with tight restrictions.  Heavy regulation that starts with a $5,000 application fee and a $2,000 annual registration fee. We're talking about the potential of 6 large scale operations with no limitations on the size of each growing area.  Did you get that part?  No size restrictions.

Lots of weed which will equate to lots of much needed tax dollars.

Oakland currently has 4 dispensaries that grossed $28 million last year.  That's a 40-percent increase from 2008.  The business of buds is obviously good.

One reason for the passage of the measure is to undercut small time home growers.  That's serious business to the city's PD and Fire departments.  Fires and robberies at many of these smaller operations keep them hopping year round.  Home growers tend to install their own growing systems.  These include lights and electrical components that can be hazardous if not installed and maintained  properly. 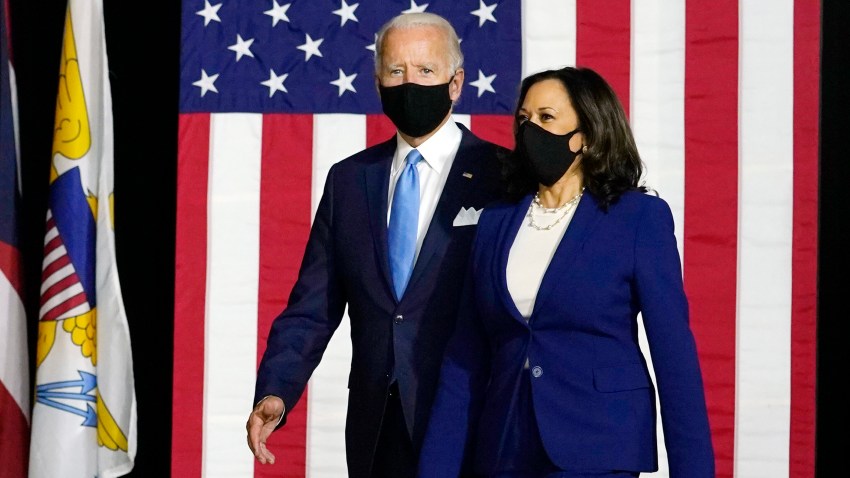 Residential electrical fires in Oakland rose from 133 in 2006 to 276 in 2009.  Police can link eight robberies, seven burglaries and two homicides directly to cannabis cultivation over the past 2 years.

So what if Prop 19 passes?  What if it becomes legal for anyone over 21 to use and posses?  Projections show that could drive the price down from $350 an ounce to about $70 per ounce.  Growing weed illegally is a costly endeavor considering the equipment involved and the risk of being arrested and going to the poky. According to the Rand Corporation the passage of Prop 19 could put small time growers out of business and billions of dollars into California's coffers.

So Oakland now leads the charge in the legalization and taxation of big scale medicinal pot farms.  With the potential of so much  money coming in, the question is will other cities follow?