Notes: Garnett Practices at Both Guard Spots for 49ers

However, the 49ers still feel comfortable putting him into the game at left guard. The team is trying to make him more versatile. Garnett is seeing work at right guard during practices, too. He did not see any action on offense during the 49ers' 46-27 loss to the Carolina Panthers on Sunday, but participated in six plays on special teams.

Garnett began training camp at right guard, but the Outland Trophy winner from Stanford was quickly moved to left guard because the 49ers' coaching staff determined he was a better fit at that spot. Veteran Zane Beadles won the starting job over Garnett, the No. 28 overall pick in the draft.

"The one thing with Josh, and he's coming along, but he missed all of the spring," Kelly told reporters Monday at the 49ers' training facility. "He had three days in the spring and that was it and then we got him in and we started in August. He's still coming along. He's played multiple positions. He's been the backup on the left side. We started to get him some reps on the right side.

"For a young player to flip-flop sides, to do things from a technique standpoint, he's obviously sharp, has done some things from a mental standpoint where he has an understanding of what we're doing, but now it's just the technique things and making sure you're on point." 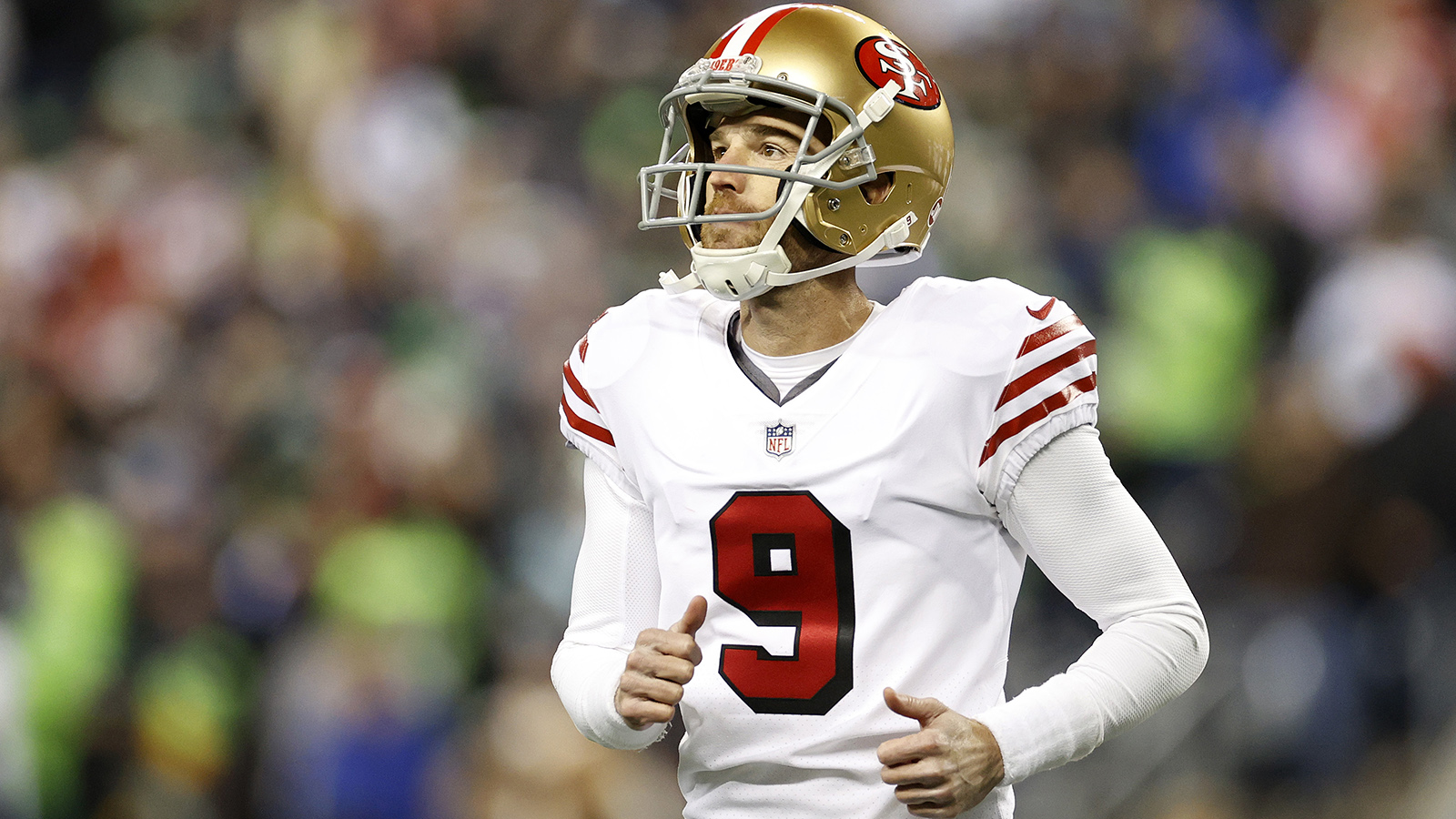 Kelly pointed out that the 49ers faced stiff challenges in the first two games against the opposing defensive tackles against the Los Angeles Rams (Aaron Donald) and the Panthers (Kawann Short and Lotulelei).

"You want to make sure you're being fair to him, too," Kelly said. "He will get some reps there again this week. He got some there last week and we'll continue to see how he develops, but I'm encouraged with where he is going, but we're not just going to throw him out there to the wolves right now."

--During his press conference at noon on Monday, Kelly said he had not spoken with offensive lineman Anthony Davis since Thursday, when Davis reported concussion symptoms after the team's one padded practice of the week.

Davis did not make the trip to Charlotte, North Carolina, after being ruled out for the game. Monday was a day off for the players.

"Obviously, he'll go into the league concussion protocol and we'll go through all the process there," Kelly said. "There's a system in place to make sure that he's not going to be put in harm's way, so we'll see how that goes."

Meanwhile, Davis posted what appeared to be a CT scan on social media Monday with the caption, "This is my Skull."

"On the corner post that Olsen ran for the big touchdown, they had never shown that before," Kelly said. "They had always shown corner, corner, corner. Antoine tried to jump it.

"Olsen's a very talented player. He made a great move on the corner and then broke it back to the post. So good play call by them, good execution by them, too."