It's almost Super Bowl Sunday, and although the usual big gatherings may not be taking place, you'll be able to watch the Tampa Bay Buccaneers face off against the Kansas City Chiefs through several outlets this year, including multiple streaming services.

Here's how to watch the big game. 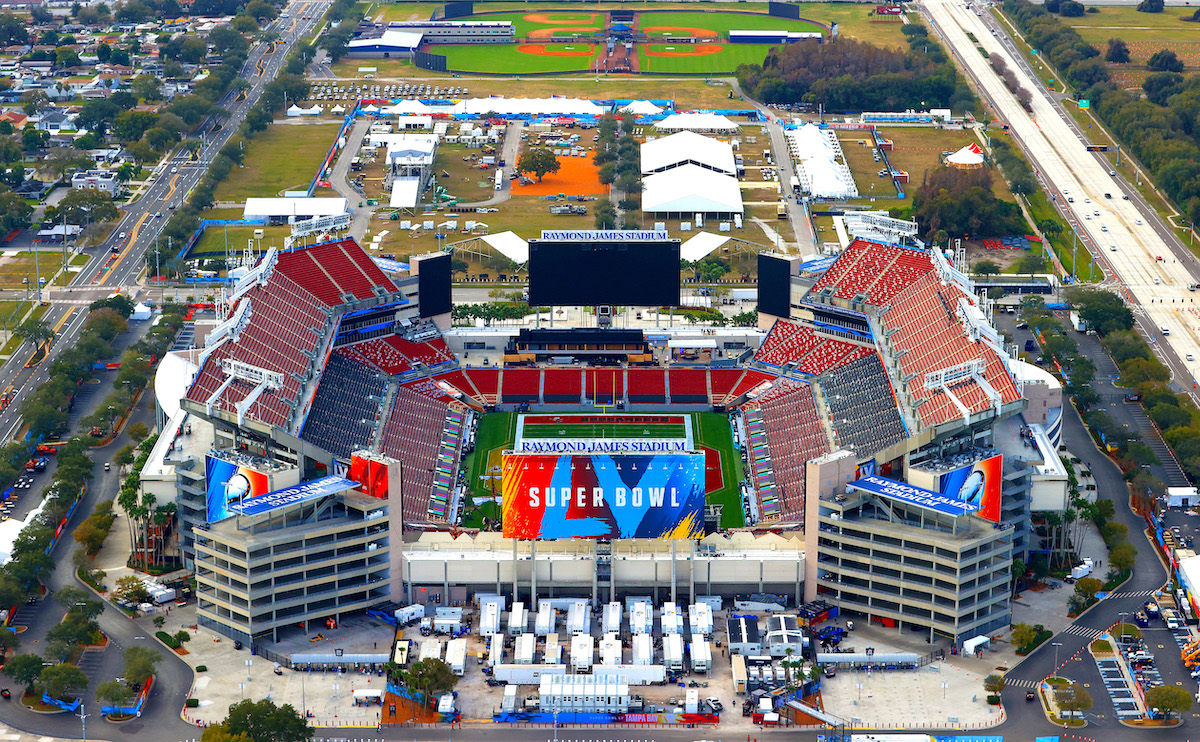 Why Is it Called the Super Bowl? How a 1960s Toy Inspired the Big Game's Name 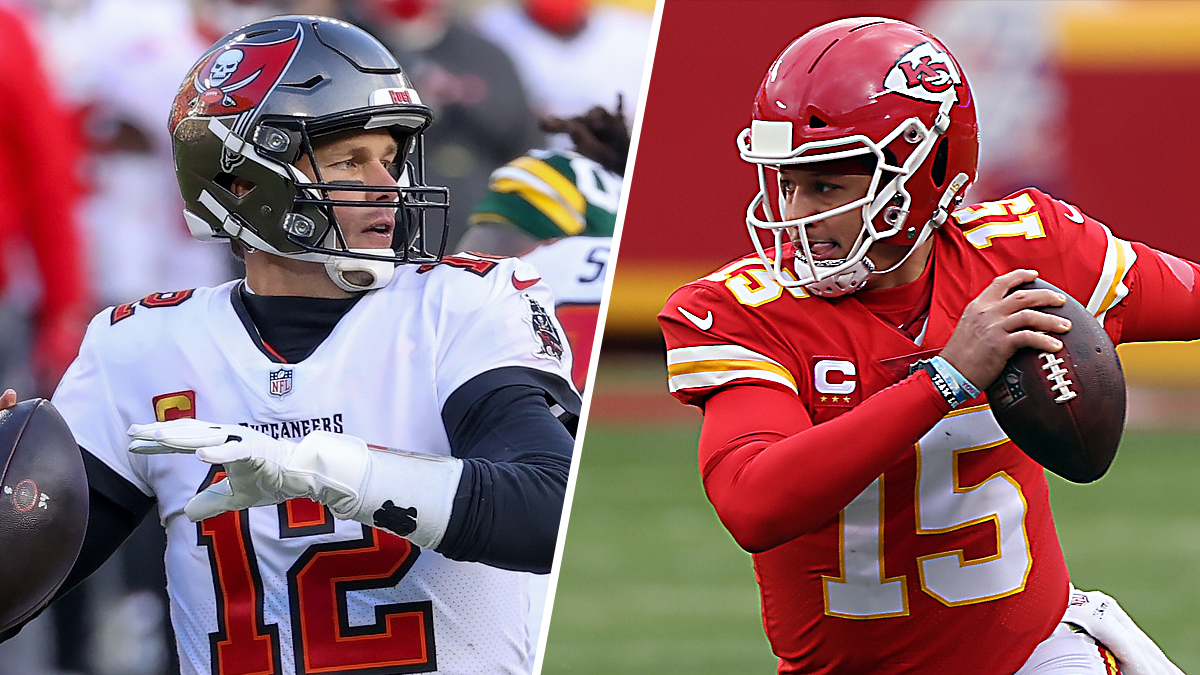 When and Where is Super Bowl LV?

Super Bowl LV kicks off Sunday at approximately 6:30 p.m. ET/3:30 p.m. PT at the Buccaneer's Raymond James Stadium in Tampa, Florida -- the first time an NFL team has ever played in the Super Bowl in their home stadium.

The Chiefs are aiming for back-to-back Super Bowl wins when they face off against the Buccaneers.

CBS is the national network carrying the game in English this year. Tune in to local CBS stations to catch the game there.

On cable, a Spanish broadcast will also be available through ESPN Desportes.

What Time is the Super Bowl Half-Time Show?

Is There a Super Bowl Pre-Show and Can I Watch?

Starting at 2 p.m. ET/11 a.m. PT, CBS will begin its pre-show coverage on TV, and the stream can also be accessed without a cable subscription through CBSSports.com and on the CBS Sports app for OTT devices and services, smart TVs and mobile devices.

The Wilson Factory in Ada, Ohio, made all the Super Bowl footballs by hand in preparation for Sunday’s game.