Why Is it Called the Super Bowl? How a 1960s Toy Inspired the Big Game's Name

In 1967, the Green Bay Packers of the National Football League played the American Football League’s Kansas City Chiefs in the first-ever AFL-NFL World Championship Game. It would take two more years before the game earned the official moniker of "Super Bowl."

At the time, the 7-year-old AFL, an upstart that was launched to compete with the NFL and bring football teams to new markets, had just signed a deal to combine the two rival leagues. A provision of the merger called for the two leagues to stage an annual season-ending contest between their respective champions.

When trying to decide what to call the game, the NFL commissioner at the time, Pete Rozelle, had suggested the "Big One" and "Pro Bowl" before settling on "AFL-NFL World Championship Game," according to Time magazine. While official, it never took off. 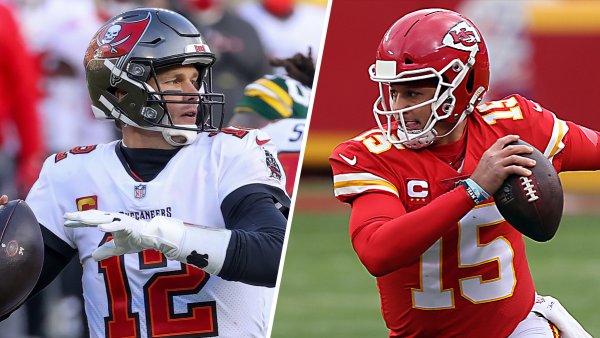 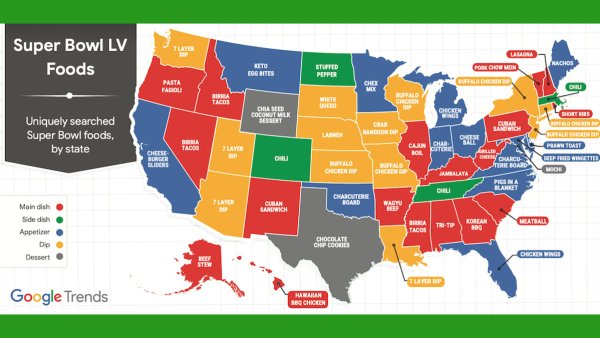 These Are the Most-Googled Super Bowl Recipes in Every State

So, how did the Super Bowl get its name?

Norma Hunt, whose husband was the owner of the Chiefs and a founding member of the AFL, was buying some gifts for her young children in a Dallas, Texas, toy store when she came across some balls that bounced so high they could go over a small house.

Her husband, the late Lamar Hunt, noticed what fun the kids were having with the WHAM-O Super Balls shortly before he went to a league meeting.

The rest, as they say, is history.

"It just popped into his head," Norma Hunt told The Associated Press in a 2016 interview. "He thought Super Bowl is what the name of the game should be."

Others thought it was a bit corny, even though it was used unofficially in the first game in Los Angeles in 1967. Commissioner Rozelle even held a contest with media members to come up with a different name, and it wasn't until two AFL-NFL Championship games had been played before Rozelle decided to officially call it the Super Bowl.

"I loved it from the very beginning," said Norma Hunt. "Several years later he (Rozelle) wrote Lamar and told him what a great idea it really was."

Since attending that first game in 1967, when the Chiefs lost to the Packers, Hunt, 82, has seen every Super Bowl in person. The matriarch of the Chiefs said this week she will continue her streak and make the trip to Tampa to see Kansas City play the Buccaneers on Sunday.