There are two constants when it comes to Warriors Twitter: Admiration for Steph Curry (understandably) and frustrations with James Wiseman.

Joe Lacob is not happy with the latter.

The Warriors took Wiseman with the No. 2 pick in the 2020 NBA Draft. At only 19 years old, and with only three college games under his belt, Wiseman certainly had an up-and-down rookie year. The young big man himself graded it as a B+. Most fans, especially on social media, would disagree.

Lacob, the Warriors' CEO, doesn't understand the criticisms Wiseman constantly faces. In fact, he seems downright angered by them.

"I'm so flabergasted by what I read about James Wiseman," Lacob said on the latest "TK Show" podcast. "I don't know what these people are watching. I am excited -- excited -- about what I saw this year. He obviously came right out of high school, basically. He had no summer league, no preseason, got COVID, got injured. Look, given all that, I would have liked to see him play more games at the end, particularly he would have gotten better I think towards the end. But big men at 19 years old, take a look at history. ... If you look, if you use your eyes and look at what you saw overall -- look at some of the potential.

"When you draft 19-year-olds, you're drafting on potential. Nobody's coming in and dominating at 19 years old. Nobody. Not even Kobe Bryant took off until Year 3 and he wasn't a center. Joel Embiid missed his first two years with injury. These expectations are too high. 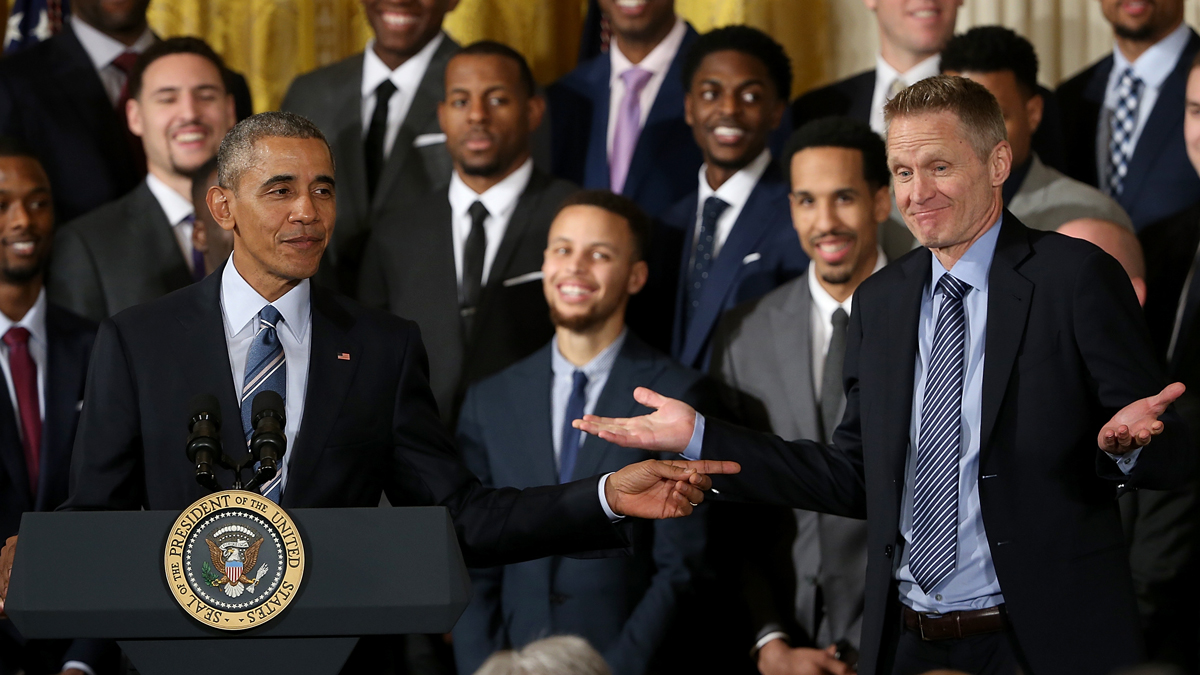 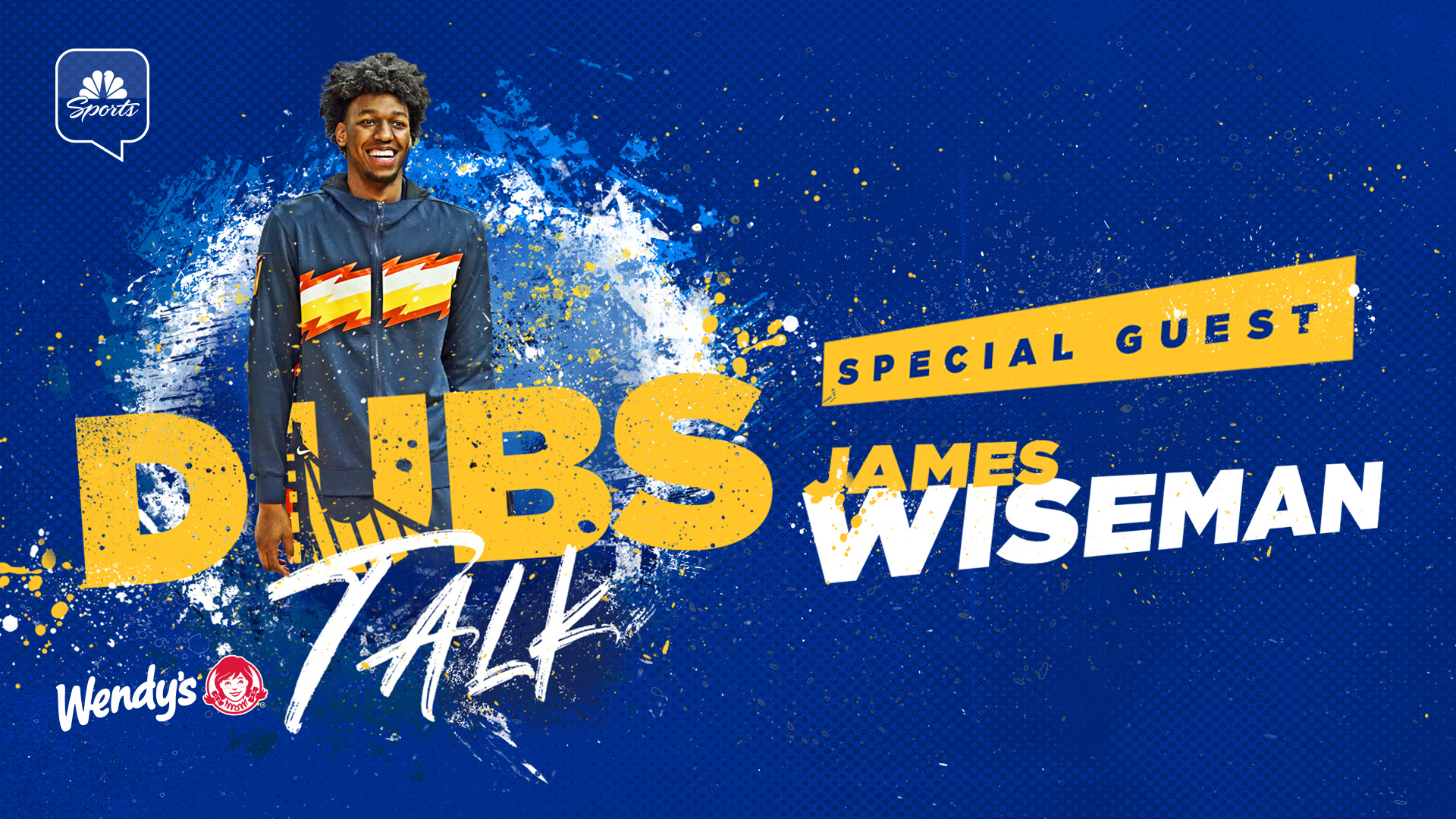 Wiseman played 39 games as a rookie, starting in 27. He averaged 11.5 points and 5.8 rebounds per game. At times, he looked like a future star. More times than not, though, he looked a bit lost.

Unprompted, Lacob then brought up LaMelo Ball and Anthony Edwards, the No. 3 and No. 1 picks in the draft who finished first and second in NBA Rookie of the Year voting.

"Where you go matters," Lacob said. "The guy in Charlotte, LaMelo Ball, excellent player, had a great year. Probably deserves Rookie of the Year, but I could argue Anthony Edwards too. We thought those were great players, too. Would they have the same years with us? Situation matters. I don't know. Would you have the same opportunity to just chuck it like Anthony Edwards? I don't know. I don't think so. That matters.

"They put up numbers ... I'm looking at three, four years down the line. What is this guy going to provide for this team for the next decade or so, and I think this guy that we drafted is gonna be great. I think he's gonna be an All-Star level player. Nothing I saw this year diminishes that belief.

"In fact, I was very encouraged by it. Sure, would I have loved to see him get off to a better start and finish better, not been injured? Yes. But I think overall we're really happy with him."

Wiseman very well could have all the potential in the world. But does his timeline fit with Steph Curry, Klay Thompson and Draymond Green?

That just might be the biggest question the Warriors must answer this offseason.