Puck Headlines: Ovechkin out; was Pronger a ‘sucker's bet'?

Here are your Evening Puck Headlines and Previews: A glorious collection of news and views collected from the greatest blogosphere in sports and the few, the proud, the mainstream hockey media.

• There are nine games on the docket tonight. We'll hit a few of them here; check out the full previews on the Y! Sports scores and scheds page.

• Yesterday, Capitals Insider broke the news that the Washington Capitals were in the hunt for Chris Pronger from the Anaheim Ducks until the price became too high: Elite prospects Karl Alzner, Simeon Valarmov and John Carlson, plus more. Today, Capitals owner Ted Leonsis wrote an outstanding blog about the NHL Trade Deadline and the Capitals' decision not to be an active participant in the dealing -- with what would appear to be candid comments about the Pronger deal that wasn't. Relaying the words of GM George McPhee that it was a 'sucker's bet,' Leonsis wrote: "We were in the mix for a great vet player. The ask was for four of our young assets. We all had to chuckle in that this team was asking us to rebuild their team for them all in one fell swoop." Great stuff. [Ted's Take]

Preview: Toronto Maple Leafs at Washington Capitals (7 p.m. EST; TV: RSN, CSN). Alexander Ovechkin is a late scratch for the Capitals, only the second time in his career that the Russian Machine has broken. He took a slap shot on the foot in practice yesterday. Michael Nylander, Tom Poti and Jose Theodore are all in against the Leafs. None of this matters, of course, when Darth Gerber is in goal for the other side. Prediction: Leafs 81, Capitals Negative-3. Gerber will find a way.

• Meanwhile, Big Georges Laraque suffered an injury last night and there's a chance his season may be over. But BGL ain't hearing that. [Hockey Fights] 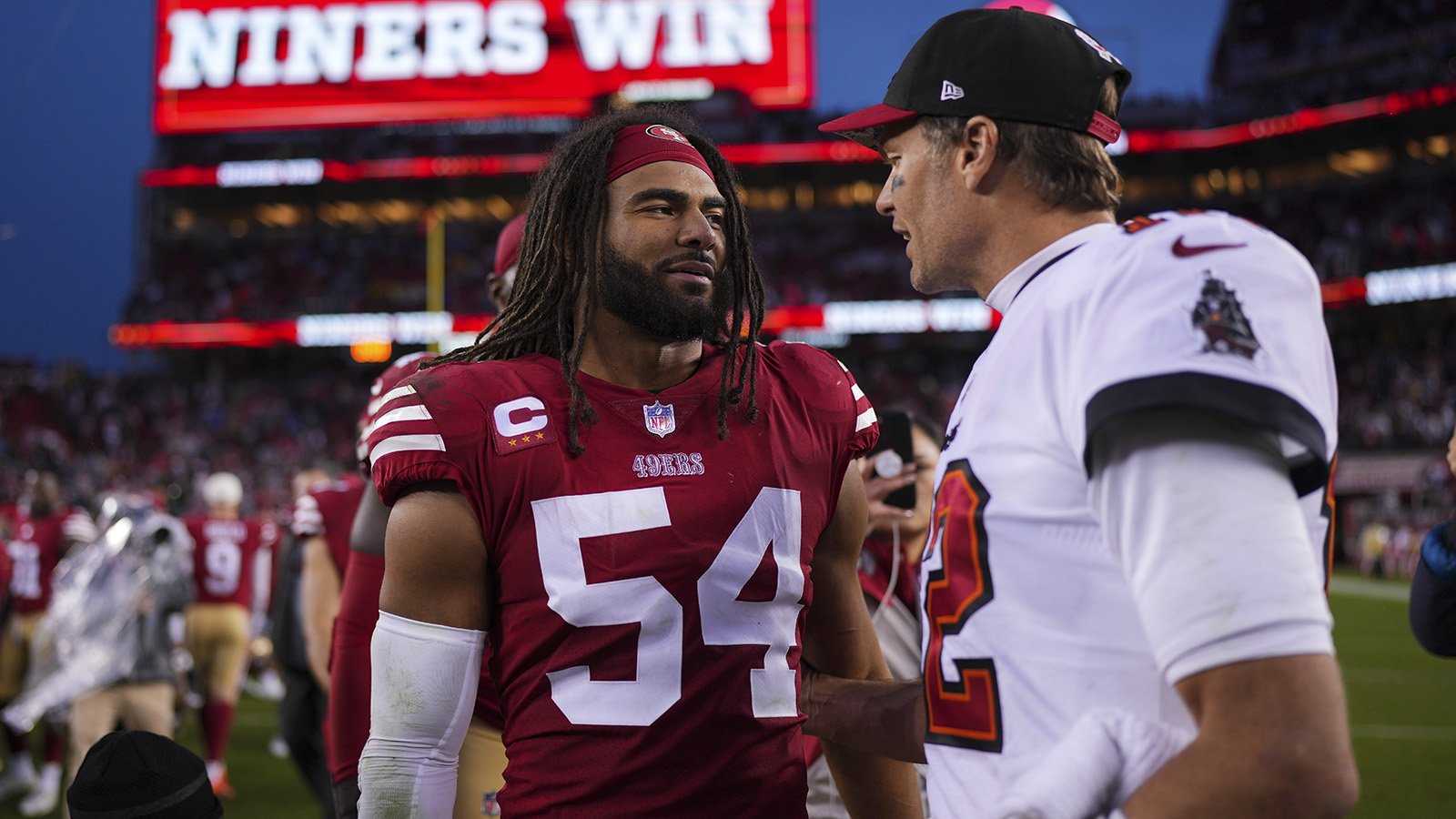 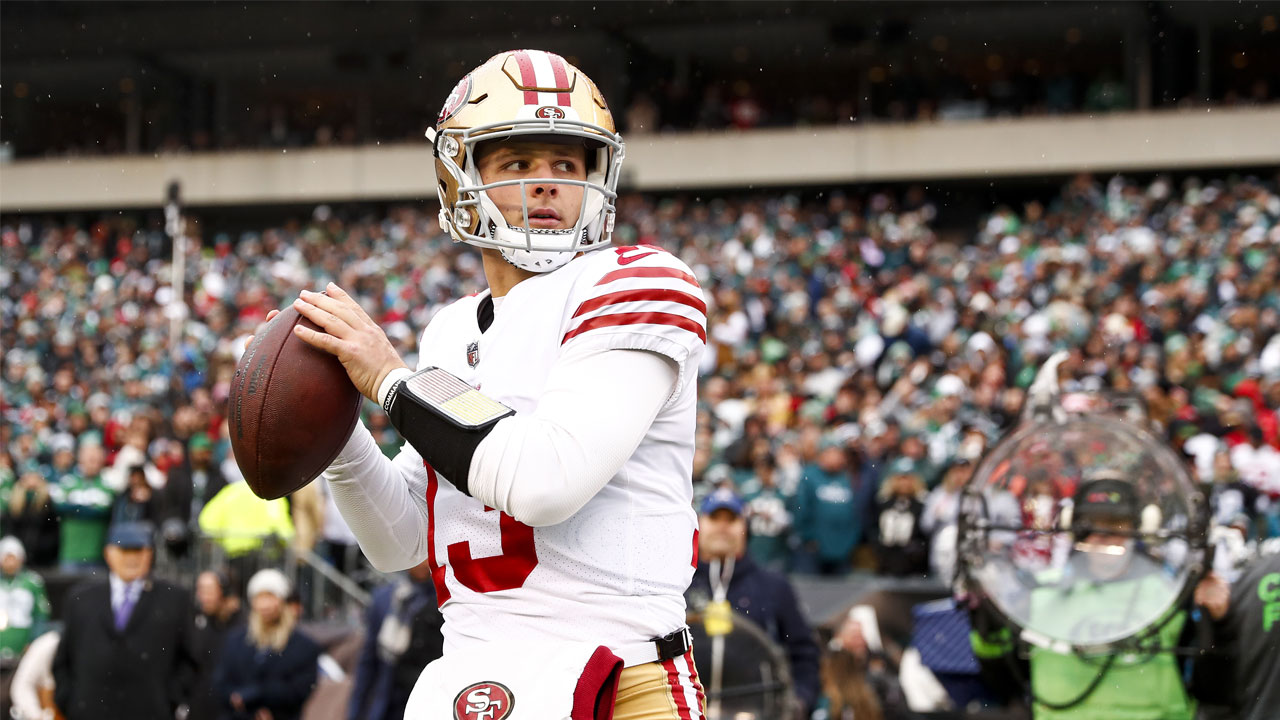 • Michael Rosenberg of the Freep breaks down the Detroit Red Wings' Stanley Cup chances, with an emphasis on the goaltending. [Freep]

• Our good buddy Spector presents the best and worst trades of the deadline ... in beautiful photos! [Fox Sports]

• George Richards speaks with Jay Bouwmeester, who actually did not have his bags literally packed at the deadline. [On Frozen Pond]

Preview: Columbus Blue Jackets at Nashville Predators (8 p.m. EST; TV: FSOH). The BJs fans disagree with our assessment of Antoine Vermette; this much is clear. But here's the thing: For all the talk of him being an effective center on face-offs, he's not exactly being put over as a superlative playmaker. Which is what the Jackets need. Meanwhile, the Predators make an impressive pitch to season-ticket holders: Re-up for the next two seasons and you receive a price freeze and a 20-month interest-free payment option.

• The Norfolk Admirals are appealing the AHL's suspension of Steve Downie. Which sounded silly until Downie's agent revealed that his client wasn't interviewed by the League before suspending him 20 games. That's beat. [TampaBay.com]

• A.J. Daulerio publishes a really solid piece on Downie from his days with the Philadelphia Flyers that was supposed to run in a magazine but didn't. Really, any story that begins with a booger is OK by us. [Deadspin]

Preview: Minnesota Wild at San Jose Sharks (10:30 p.m. EST; TV: NHLN, CSBA). It's the tweak heard ‘round the Bay: Evgeni Nabokov suffered a "lower body injury" and will miss his fourth-straight game for the Sharks (he previously had the flu). No Travis Moen or Kent Huskins tonight. Kurtis Foster of the Wild decline an invitation to play tonight because ... well, HP Pavilion Arena hasn't exactly been kind to him.

• After yesterday's pessimism, reasons why the Olli Jokinen trade is A-OK for the Calgary Flames. [Battle of Alberta]