Steph Curry Shows Off Chain Ahead of Warriors Championship Parade

Curry posted a photo of himself wearing a chain with his past three NBA championship rings on his Instagram page.

Curry was named the most valuable player of the 2022 NBA Finals after the Warriors beat the Boston Celtics in six games last week.

Curry scored 34 points on Game 6 of the NBA Finals as the Warriors claimed the franchise’s seventh championship overall. And this one completed a journey like none other, after a run of five consecutive finals, then a plummet to the bottom of the NBA, and now a return to greatness just two seasons after having the league’s worst record. 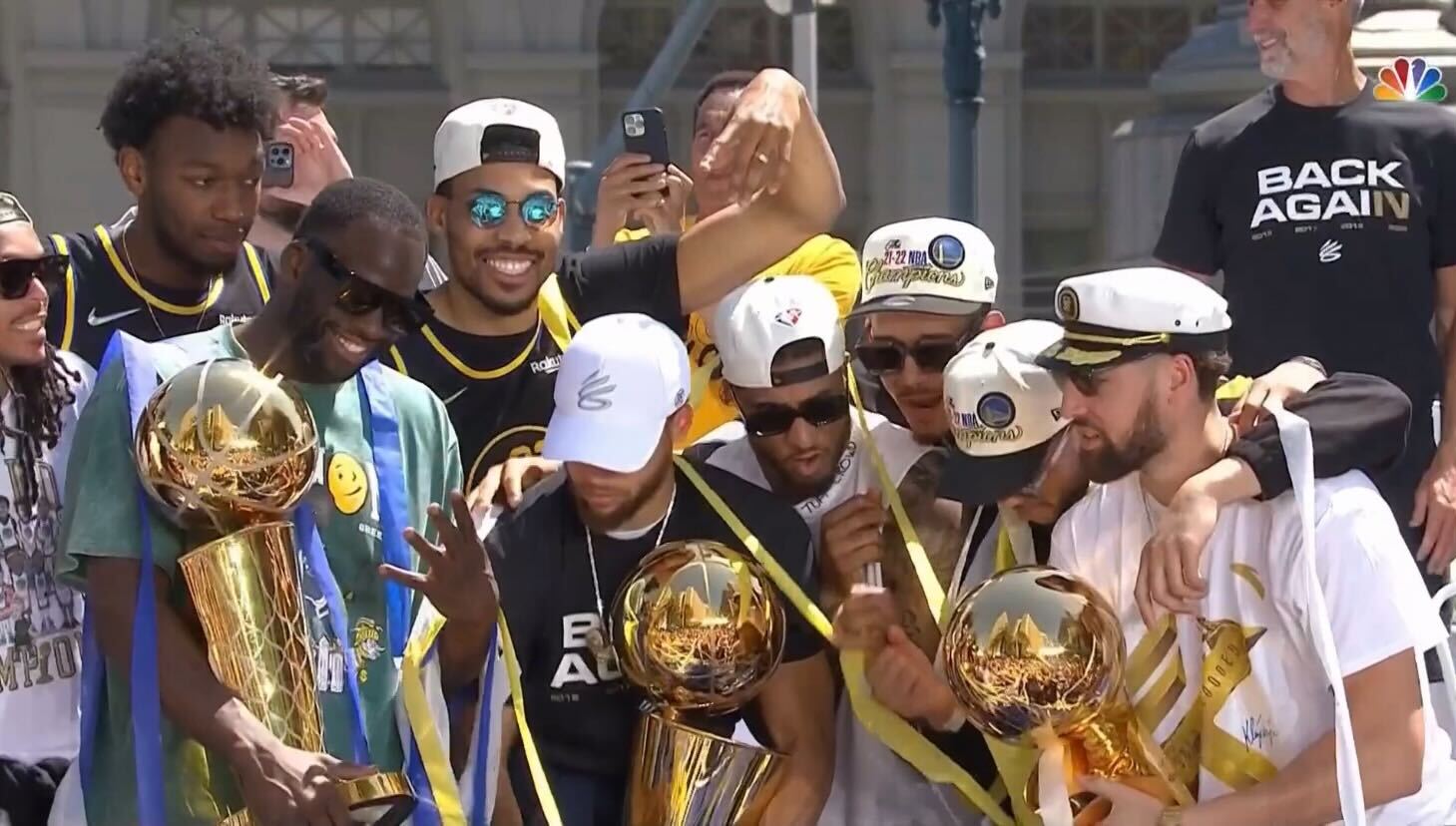 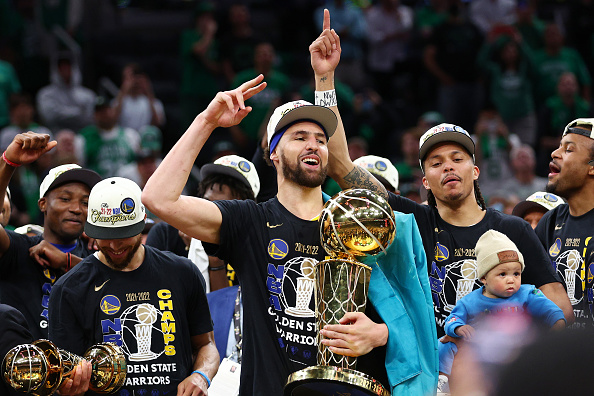 Associated Press contributed to the report.