Gusty winds and rough surf pushed the oil slick over some retention booms and sloshed some areas of light crude on wetlands areas in Louisiana.

The majority of the heavier crude products (see map) remain offshore, with lighter crude (showing up well in the HD imagery as the lighter colored areas) nearing the LA, MS, AL coastline. Here is a summary of the efforts to attempt to contain the spill boundary from NOAA:

Engineers are working to inject dispersants at the oil's source -- 5,000 ft. below the surface. If successful, it could reduce or prevent an oil plume from forming at the surface. Drilling of a relief or cut-off well started today, but it will take several months to stop the flow. Work also continues on a collection dome at the sea floor; this technique has never been tried at 5,000 ft. 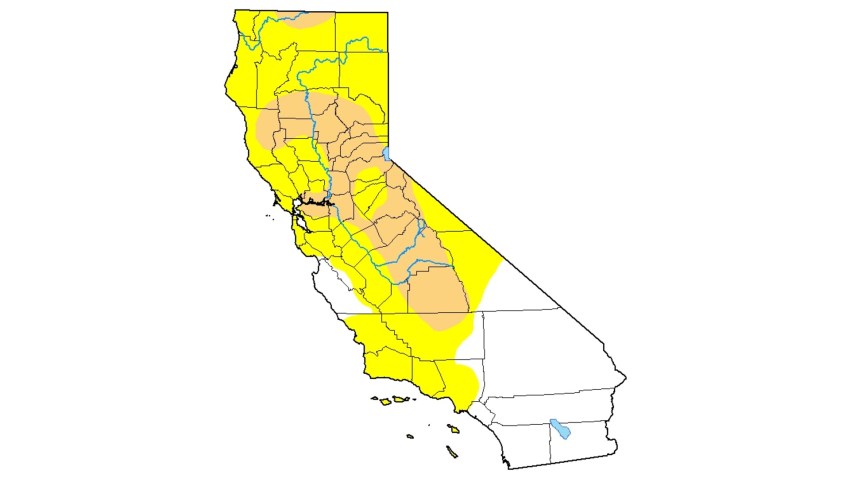 Very high winds and rough seas curtailed surface operations, such as skimming and applying dispersant by aircraft. Hundreds of thousands of feet of boom have been deployed to contain the spill, with hundreds of thousands more staged and ready to be deployed.NOAA efforts have included: modeling the trajectory and extent of the oil, getting pre-impact samples surveys and baseline measurements, planning for open water and shoreline remediation, supporting the Unified Command as it analyzes new techniques for handling the spill and starting Natural Resource Damage Assessments (NRDA).

NOAA's National Weather Service displayed radar data at central command today so the command could see where thunderstorm activity was moving and receive warnings immediately. * A forecast decrease in winds should allow the full spectrum of surface operations starting tomorrow.

* The Coast Guard is using forecasts and graphics of oil movement prepared by NOAA's Emergency Response Division (ERD) and Marine Charting Division to keep mariners out of oil areas by depicting them on electronic charts.

* Natural resource economists from ARD also drafted plans to systematically survey recreational users along the Gulf Coast about their use of areas affected by the spill.