Donation Equivalent to Over 8.6 Million Meals and Will Benefit Bay Area Food Banks

“As our community continues to endure the effects of the pandemic and the economic hardships it created, there is a critical need to support Bay Area Food Banks and our neighbors struggling with food insecurity,” said Stacy Owen, President and General Manager of NBC Bay Area and Telemundo 48. “We are deeply honored and privileged to do our part in helping those in need. We appreciate our generous viewers, Safeway and its shoppers, and our local food banks for making it possible to meet the increased demand for food assistance within our community.”

“We are grateful for our generous customers who have joined us to address hunger issues in the community,” said Karl Schroeder, Division President of Safeway Northern California. “Nourishing Neighbors, together with NBC Bay Area, Telemundo 48 and our dedicated associates, is helping keep local food banks stocked and supporting meal distribution programs in neighborhoods across the Bay Area.” 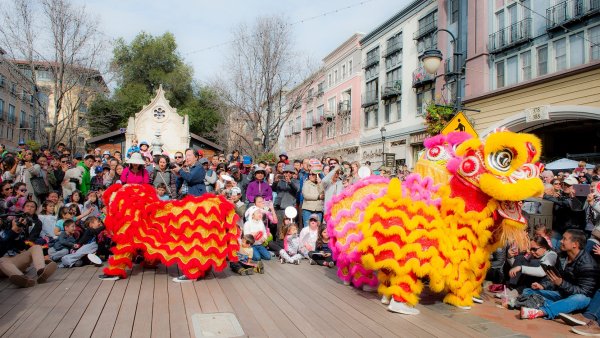 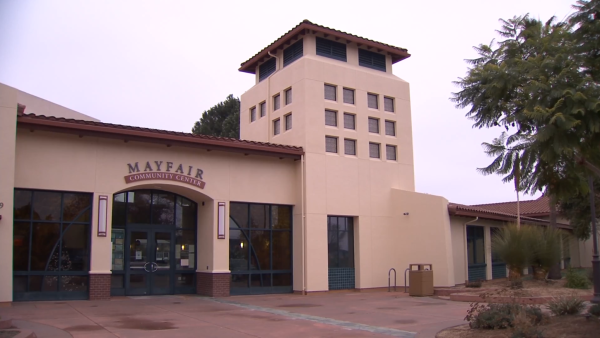 Throughout the 2021 campaign, Safeway shoppers generously made $10 contributions by simply removing a Nourishing Neighbors flyer from the tear pads located at the checkout registers and donated. Last year, the Nourishing Neighbors food drive collected over $3 million, amounting to over six million meals for those in need.

“With the ongoing effects of the pandemic, Bay Area Food Banks estimate we’re still serving 1 million local residents,” says Regi Young, executive director of Alameda County Community Food Bank. “We not only expect to be in response and recovery mode for years to come – there’s little expectation that need will ever dip below pre-pandemic levels. Partnerships like Nourishing Neighbors are critical to all local food banks’ ability to keeping our shelves stocked and ensuring the communities know both how to help and how to receive help if needed. We’re greatly appreciative to Safeway, NBC Bay Area, and Telemundo 48 for their efforts – and to all who participated this holiday season.”