Here's How to Watch the 2021 Golden Globes

Amy Poehler and Tina Fey are back again as hosts, but not in the same location

Here's one sign things are starting to go back to normal: We're getting the 2021 Golden Globes! And here's one sign that this is actually a new normal, thanks to COVID: Details keep shifting, but it's going to be bicoastal and, we're almost certain, largely audience-free.

But that doesn't mean you can't enjoy the glitz and glamour, even though we're unlikely to see a roomful of A-listers slowly getting drunk at their dinner tables. Instead, you're welcome to stage your own private table, complete with a bottle of Champagne to enjoy in the safety of your own home.

Here's what else we know about the 78th annual Golden Globes, including how to watch and who'll be there (virtually or otherwise): 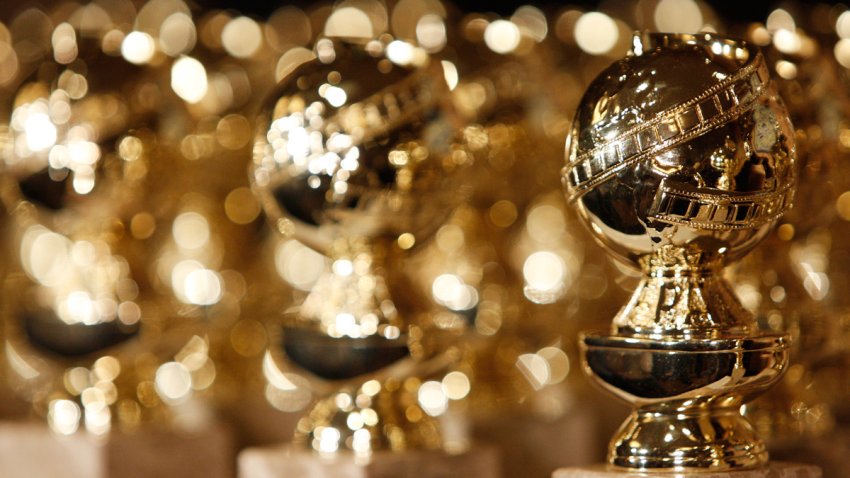 Meet Skipper, the ‘Miracle' Puppy Born With 6 Legs and 2 Tails

What are the Golden Globe Awards?

These are awards handed out by the Hollywood Foreign Press Association on a yearly basis since 1944. Unlike the Emmy Awards or Academy Awards, the HFPA (comprised of 93 members) recognizes film and television, and tends to have a more international outlook. The Globes are considered a precursor to the Academy Awards in terms of lending buzz and heat to actors and films in the running for Oscars.

In addition, the Globes honor musicals and comedies in a separate category from drama. For the trivia buffs in the room, here's the list of every film the Globe has honored over the years.

How can I watch the Golden Globes?

The 78th annual Golden Globe Awards will air on NBC on Sunday, Feb. 28 starting at 8 p.m. EST. They'll be available to stream the next day on Peacock. In addition, the preshow will stream live from the Golden Globes' official Twitter account and at GoldenGlobes.com starting at 6:30 p.m. EST.

It's not clear if there will be any sort of red carpet, but the preshow hosts are set to interview "some of the biggest names," according to a news release. So maybe they'll dress up for the interviews!

Who are the presenters?

Tina Fey and Amy Poehler are back to co-host for the fourth time (they hosted from 2013-15), but they won't actually be in the same room. The show is bicoastal, with Fey broadcasting live from the Rainbow Room at the top of Rockefeller Center in New York City; Poehler will host from the usual Golden Globes location inside the Beverly Hilton Hotel in Beverly Hills, California.

In addition, Awkwafina, Cynthia Erivo, Annie Mumolo, Joaquin Phoenix, Kristen Wiig and Renée Zellweger have all been announced as presenters. They're expected to be live in the room with either Poehler or Fey, but details aren't available yet.

The full list of nominations, released Feb. 3, can be found here. "Mank" and "The Crown" (both on Netflix) each earned six nominations, and the streaming service had the most of any outlet, with 42.

The Cecil B. DeMille Award, which is the equivalent of a lifetime achievement award, will be given to seven-time Globe winner and two-time Oscar winner Jane Fonda (of "Grace and Frankie").

The actor with the most Golden Globes is Meryl Streep (eight, in addition to winning the Cecil B. DeMille Award in 2017); the male actors with the most are Jack Nicholson and Alan Alda (each with six).

Stay tuned for more details as they come in!