In a new interview with Gayle King, billionaire philanthropist Melinda Gates opened up about what led to her divorce from Bill Gates last year

During conversation with Gayle King on CBS Mornings -- which is set to air March 3 -- Melinda shared that she was an emotional wreck after announcing their divorce after 27 years of marriage, telling King that she shed "a lot of tears for many days" and would lie on the carpet thinking, "How can this be? How can I get up? How am I going to move forward?"

In a March 2 preview, King asked the billionaire philanthropist about the New York Times report that her former husband "sought to initiate an intimate relationship with a company employee in the year 2000," which a spokesperson for Bill would later confirm to the publication to be true, but said it "ended amicably." Melinda, 57, told King that she forgave Bill and they "worked through some of that," but there "came a point in time where there was enough there that I realized it just wasn't healthy, and I couldn't trust what we had." 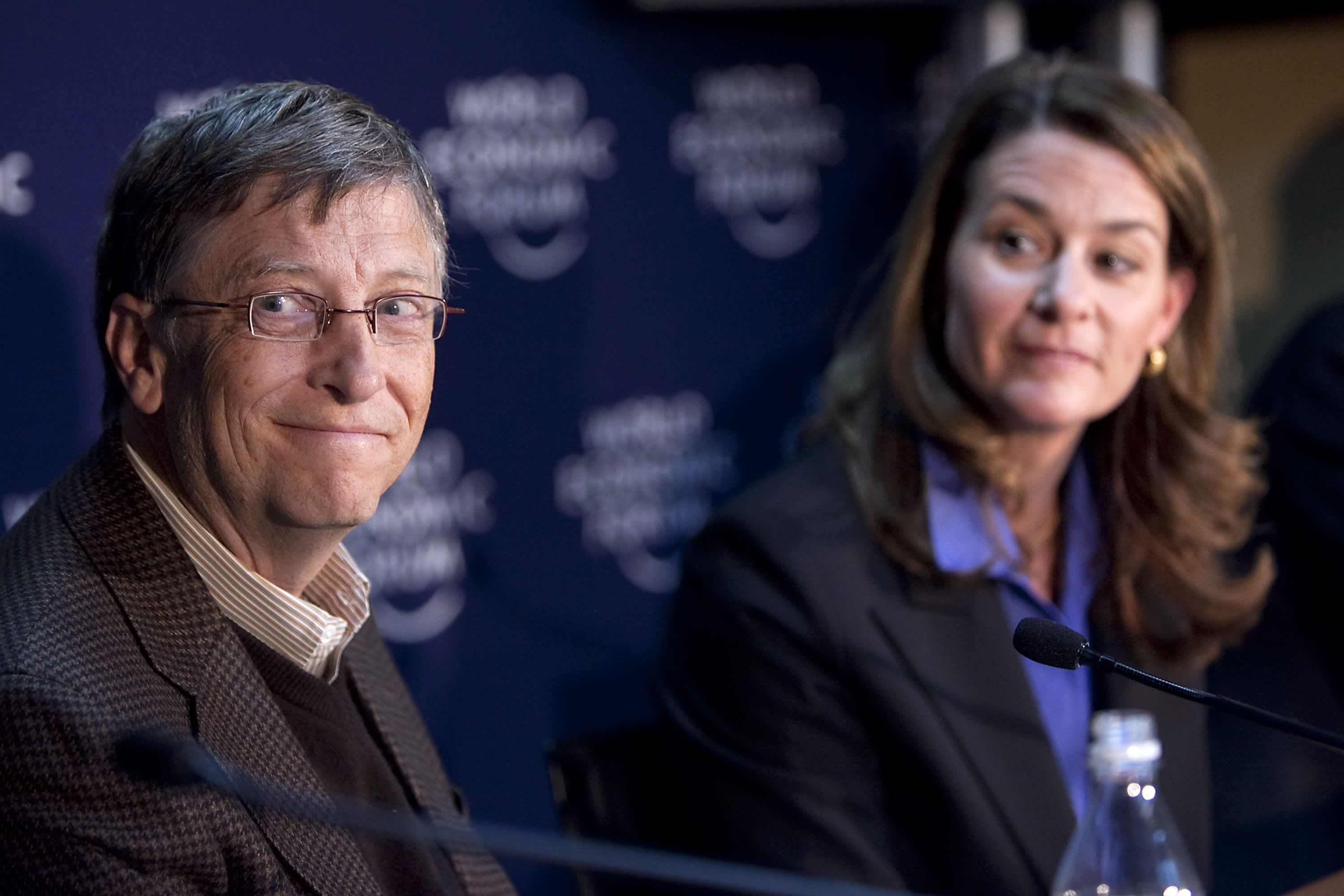 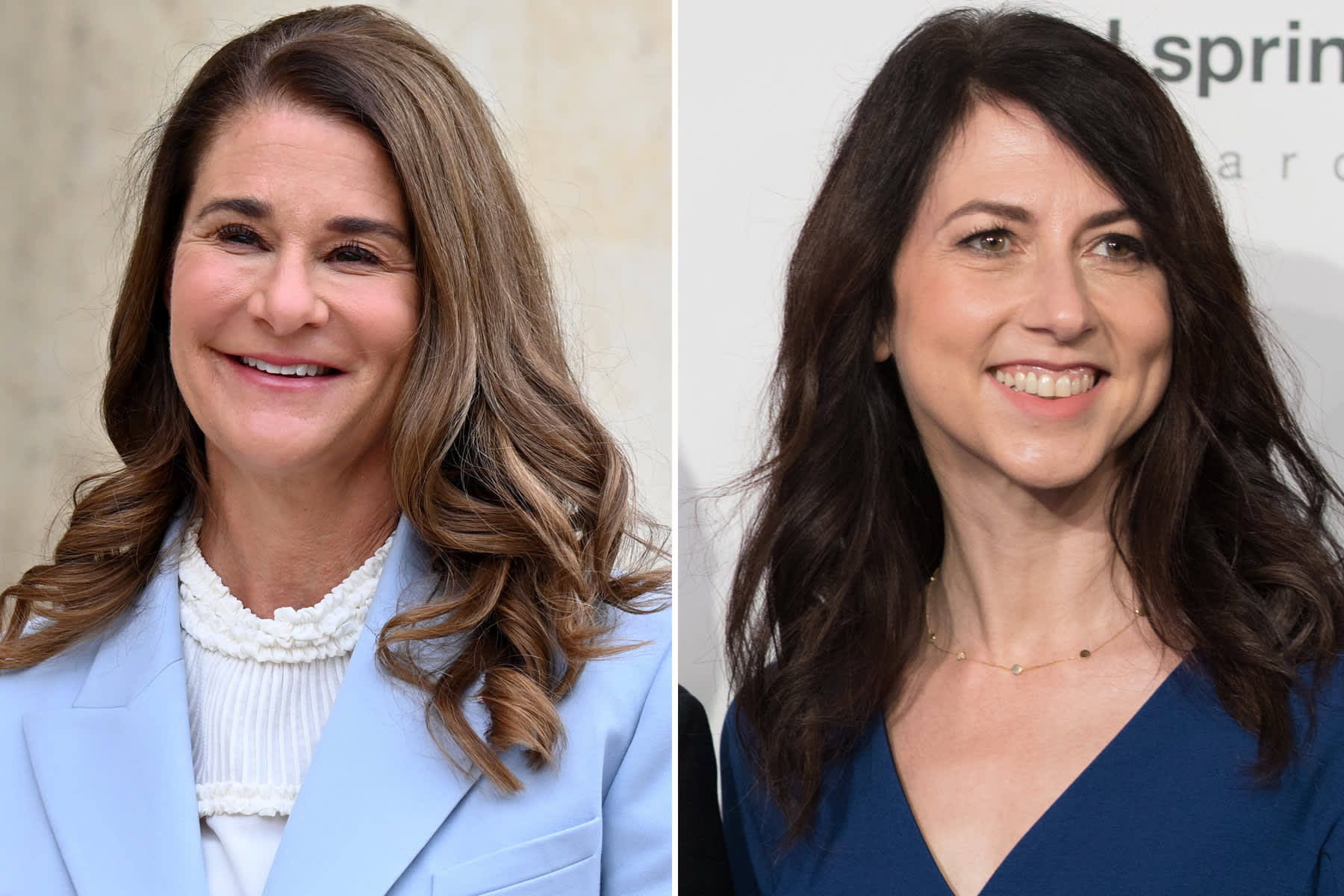 Amid the split, Melinda said that some days her sadness would turn into anger as she tried to manage her emotions in the "grieving process" following the split, but now she's looking forward to the future.

"I mean, this is painful stuff," she continued. "And at the end of the day though, I started on this journey of healing, and I feel like I'm starting to get to the other side. And I do feel like I'm turning a page in the chapter now. I mean, it's 2022, and I'm actually really excited about what's to come and life ahead for me."