Here's a month-by-month guide to some of the notable movies, TV shows and books dropping between now and the end of August

In a normal year, summer is the season for beach reads, outdoor concerts and a glut of Hollywood blockbusters. But in the age of COVID-19, most of our seasonal cultural rituals are on hold. But that's not to say pandemic-weary pop culture junkies don't have promising options. Here's a month-by-month guide to some of the notable movies, TV shows and books dropping between now and the end of August.

THE REST OF JUNE 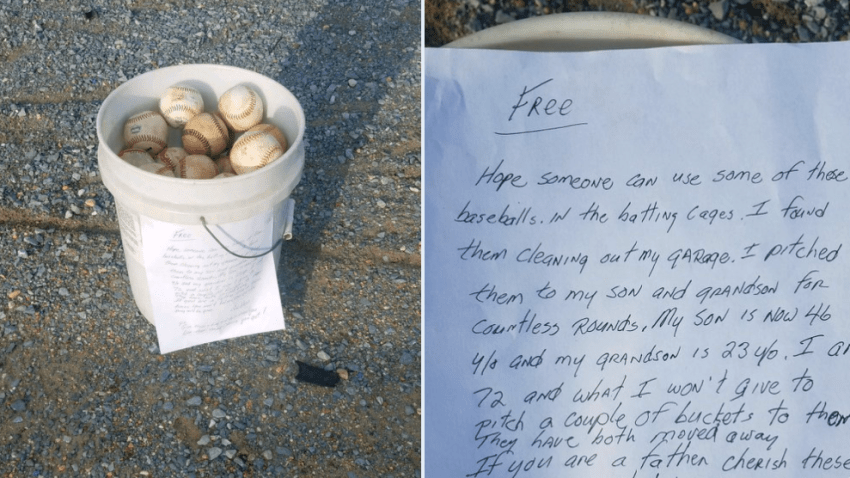 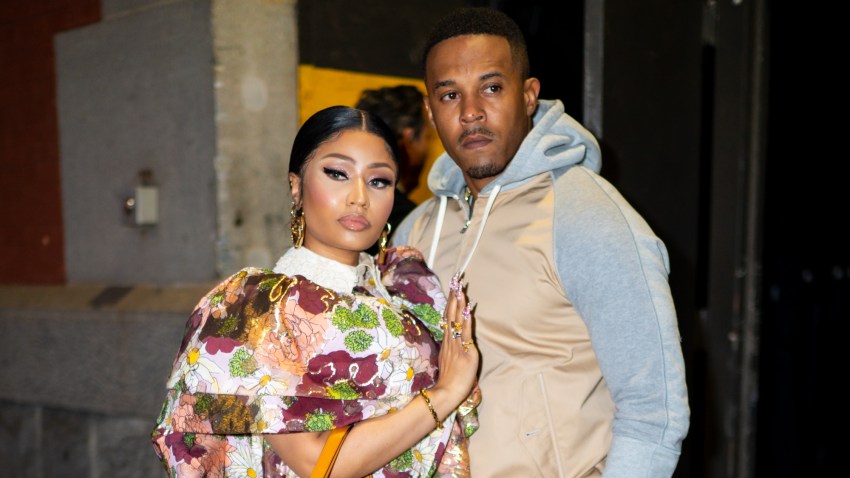 The writers of "Love, Simon" (2018), the first major Hollywood production to center on a gay teenage romance, created this episodic spinoff about a closeted Texan teenager who transfers to an Atlanta high school and struggles to forge his identity in a new city. The actor Nick Robinson, who played the title character in "Love, Simon," narrates the series.

Emmy-winning actor Matthew Rhys ("The Americans") takes the lead role in this pulpy, decidedly downcast reinvention of the popular CBS legal drama that ran from 1957 to 1966. The eight-part miniseries, set in murky Depression-era Los Angeles, follows Rhys' shabby private investigator as he gets mixed up in a child kidnapping case and the city's Christian revival.

Jon Stewart goes behind the camera for a second time in this political satire about a Democratic party guru (Steve Carell) who works on the mayoral campaign of a retired Marine (Chris Cooper) in small-town Wisconsin. (The film, written and directed by Stewart, will be released via video-on-demand by Focus Features, a division of NBC News' parent company, NBCUniversal.)

The late true crime writer Michelle McNamara, consumed and haunted by the gruesome crimes of the Golden State Killer, wrote a book about the serial murderer that was published posthumously in 2018. Liz Garbus ("What Happened, Miss Simone?") directed this docuseries adaptation; comedian Patton Oswalt, McNamara's widower, served as co-executive producer.

The novelist Silvia Moreno-Garcia ("Gods of Jade and Shadow") conjures the creeping terror of Alfred Hitchcock's "Rebecca" in this atmospheric thriller set in 1950s Mexico, largely within the walls of a sinister countryside manor. The book's publisher calls it "a reimagining of the classic gothic suspense novel."

Kevin Kwan, the Singaporean novelist behind the megahit "Crazy Rich Asians" and its two sequels, returns with this comic riff on E.M. Forster's "A Room With a View." Kwan's publisher describes the novel as a "glittering tale of a young woman who finds herself torn between two men," forcing her to spin a "web of deceit."