CA Schools Got $26 Billion for COVID-19, How Did Your District Spend It?

The COVID-19 pandemic crippled learning for many students, leaving some kids years behind their classmates. In an effort to tackle this education crisis, the federal government distributed billions to schools throughout the country, including here in California. Despite the financial windfall, some local teachers and school staff tell the NBC Bay Area Investigative Unit they’ve seen very little of that money go to address students’ learning needs in the classroom.

Greg Kogel teaches a second and third grade combo class in San Jose’s Alum Rock Unified School District. Kogel believes it’s critical for students at that age to stay up to speed because it’s tougher to catch up in future grade levels. 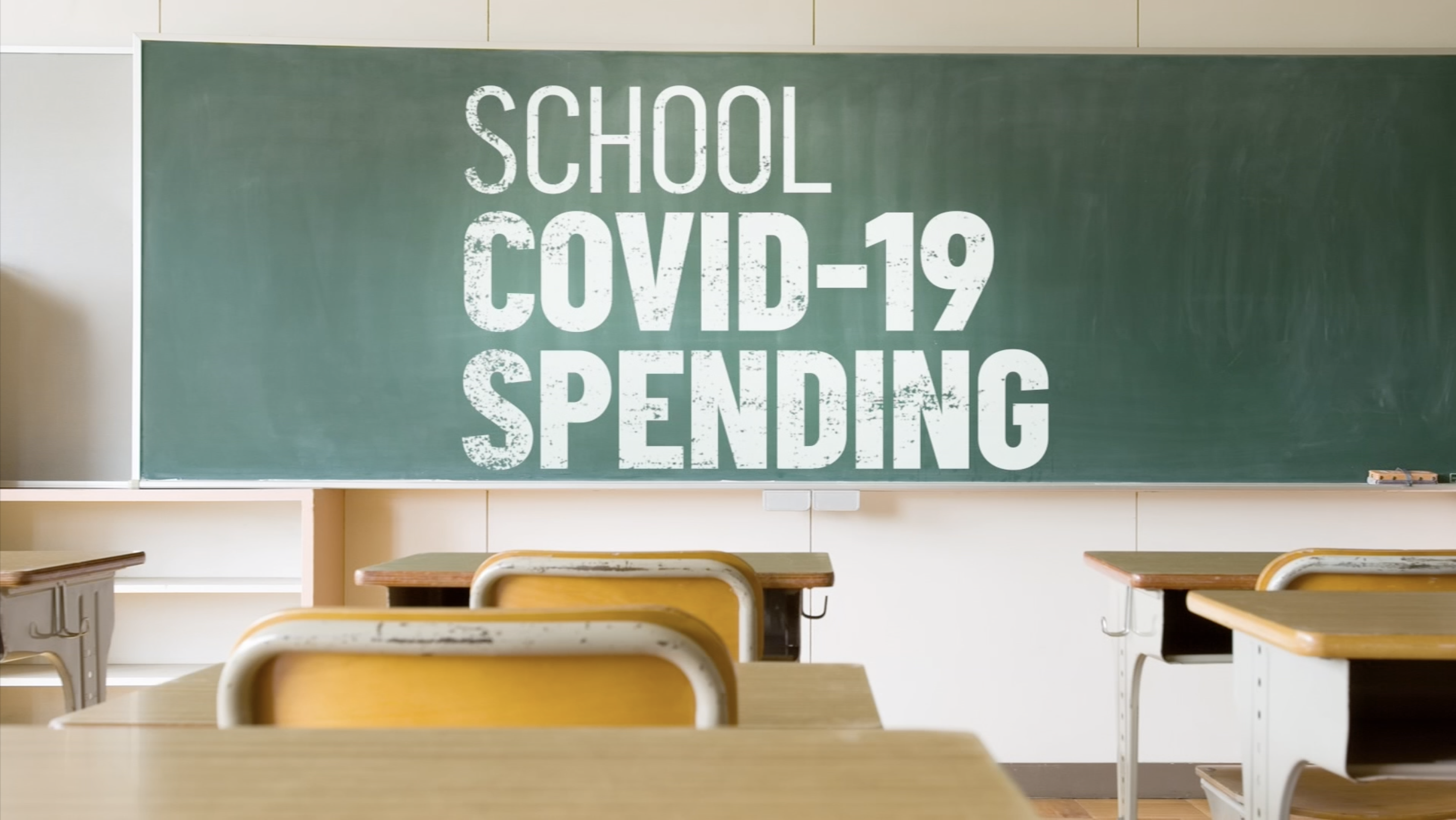 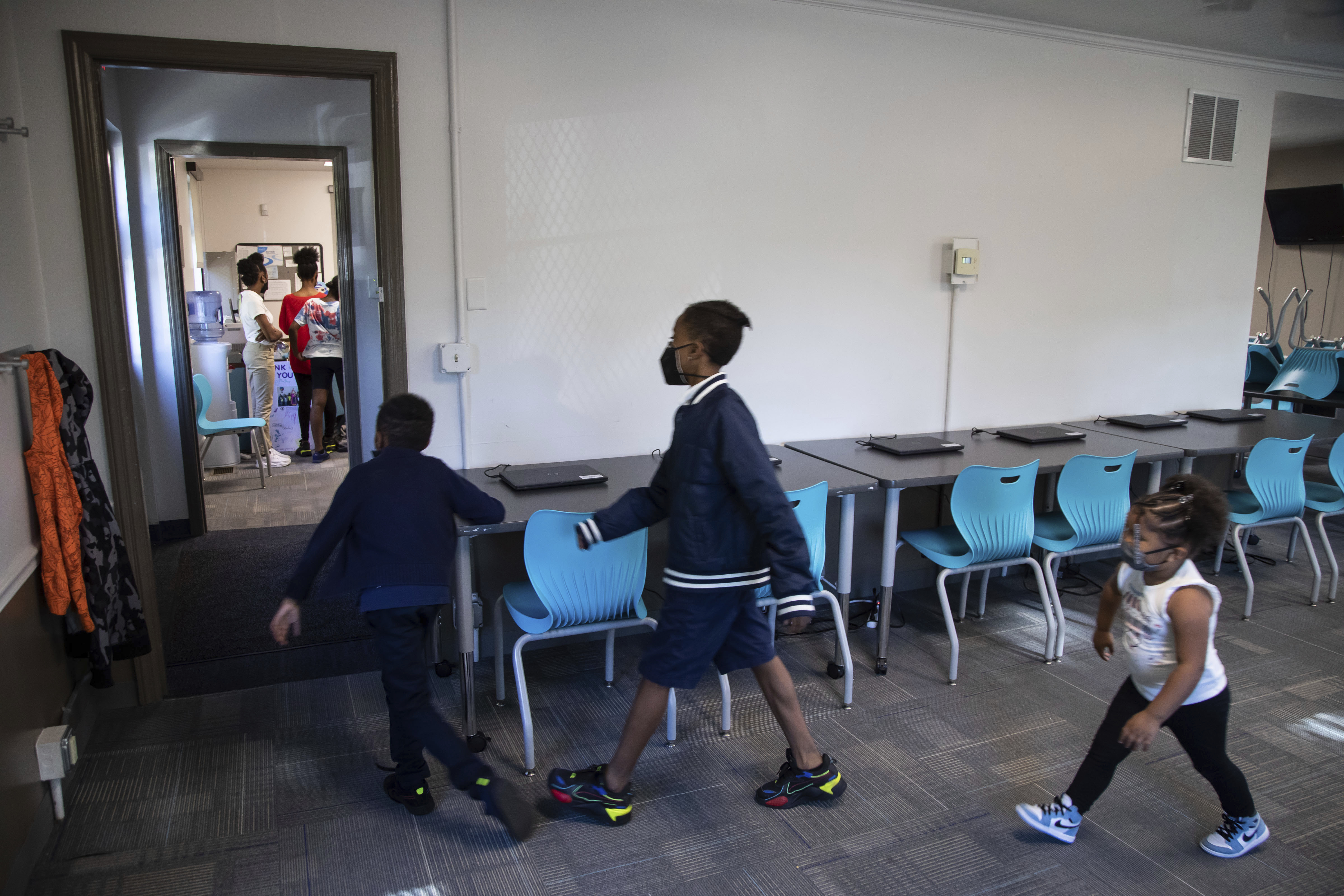 “If you're reading at grade level in second or third grade, the chances that you graduate from high school are much higher,” Kogel said. “We have to get them reading and writing and actually paying attention.”

However, Kogel questions whether administrators at his district share his sense of urgency.

In June, the non-profit Policy Analysis for California Education released a report showing students at 19 school districts were about two and a half months behind in English and math as a result of the pandemic. Kogel believes the reality is likely far more serious, with some students in his district testing two years behind in those subjects.

“We need more labor support during our contracted hours to run the school more efficiently and we have not seen that in years,” Kogel said.

ARUSD superintendent Hilaria Bauer told NBC Bay Area the district still hasn’t received all of the money it’s been promised. Out of the $46 million allocated to the district, they only have access to $20 million at this point. Bauer plans to use the remaining money to hire extra academic support including tutors and paraprofessionals.

Alum Rock Unified School District is far from the only district with tens of millions of unspent stimulus dollars. Since the pandemic started, the federal government has injected more than 26 billion into California schools. Records show three quarters of all that money remained unspent as of June 30.

Heather Hough is the executive director of PACE. Hough says there are two big reasons for the spending hold up.

“One is that a lot of districts are just having a lot of trouble hiring for those positions for lots of the same reasons that we're seeing staffing shortages in other industries,” Hough said. “The second reason is that those people that are in schools are largely having to work on things like contact tracing and COVID-19 testing.”

Hough believes schools will eventually find a way to spend all their federal funds. Districts have various deadlines between May, 2021 and September, 2024 to use the money. Any grant money left over runs the risk of being pulled back by the feds.

“It has been a challenge being able to get those plans into place,” Hough said. “I think that's where data really comes in and I don't think we have a great infrastructure right now for being able to communicate that. The pandemic really disrupted all of those systems.”

“I'd like the taxpayers to pay more attention to how these districts spend the money,” Kogel said.