San Francisco private investigator Jack Palladino died in a confrontation with two felons he had just photographed in a suspicious car near his home. The attack happened when they returned to rob him of his camera, according to court documents filed Tuesday.

At a court hearing Tuesday, Tyjone Flournoy, 23, and Thomas Lawrence, 24, appeared to face a series of charges, including attempted robbery and attempted murder charges, but did not enter pleas. The case was delayed to allow prosecutors to bring murder charges in light of the death of 76-year-old Palladino on Monday.

Both of the men were ordered held without bail by the judge. In a filing with the court, prosecutors say both men have felony records. Flournoy has prior burglary and weapons offenses while Lawrence has three prior burglary convictions.

According to the detention motion filed by Assistant District Attorney Dane Reinstedt, the incident began after Palladino left his home at 4:40 p.m. on Jan. 28.
According to the document, Palladino was on Page Street near Masonic Avenue, when he photographed a “distinctive and suspicious” gold Acura driving slowly on Page, which was supposed to be closed to through traffic.

“Moments later, that Acura flipped around and pulled up next to Mr. Palladino,” according to the detention motion filed by prosecutors. “The front passenger, later identified as defendant Tyjone Flournoy, attempted to wrest the camera from Mr. Palladino's grasp.”

It was then, the document said that the alleged driver, Lawrence Thomas, sped up and dragged Palladino some 40 feet with the camera strap wrapped around him.

“Defendant Flournoy then appeared to release the strap, causing Mr. Palladino to fall backwards to the ground where he struck his head and fractured his skull,” the detention filing says, and the Acura sped off. 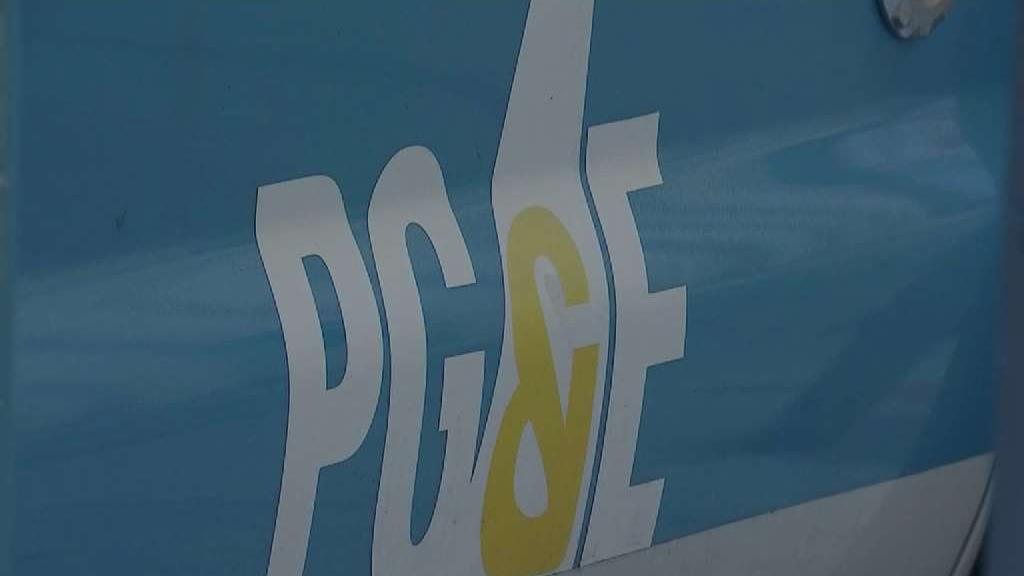 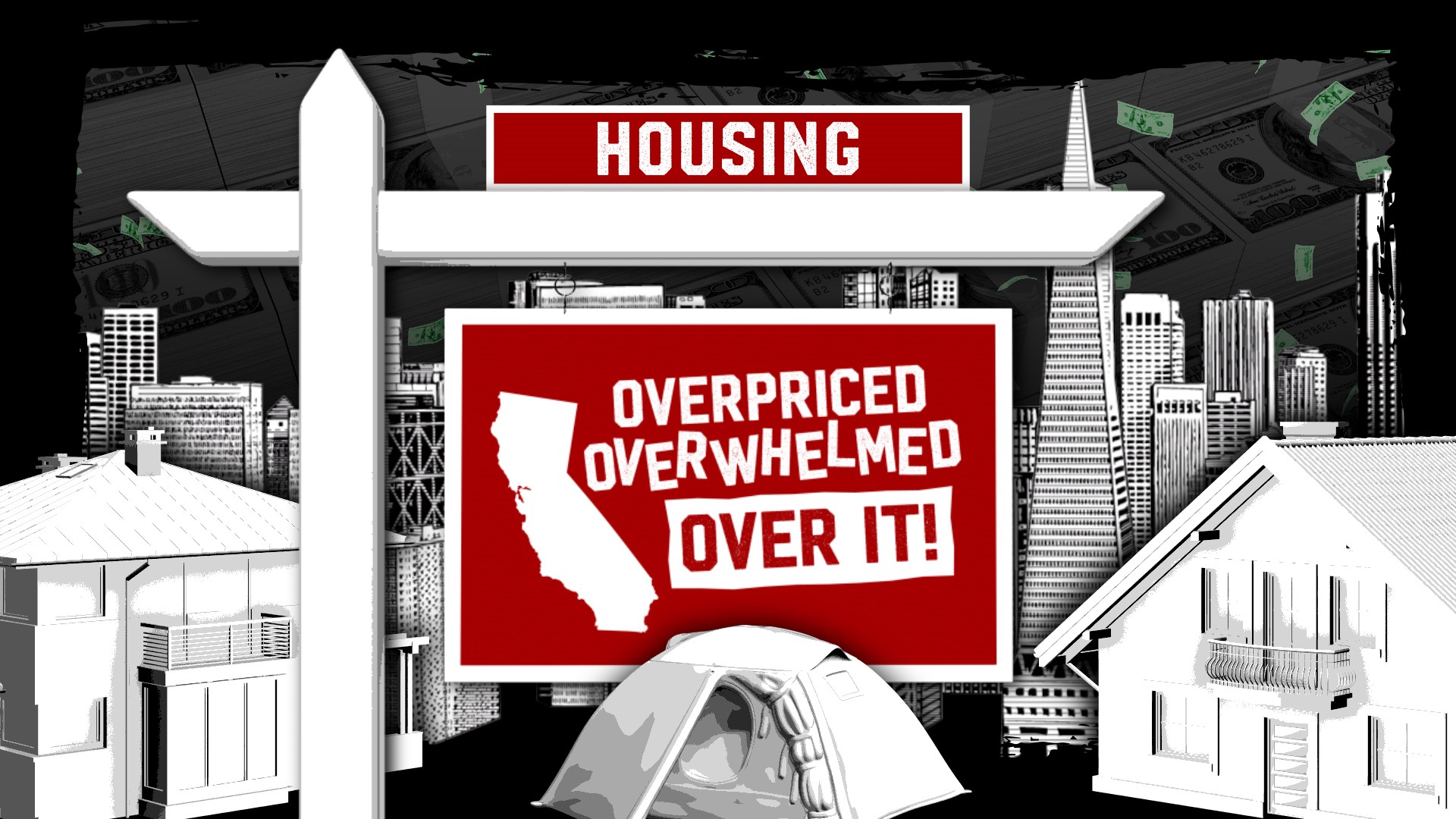 Officers found Palladino unconscious with blood pooled around his head. Medics transported him to SFGH for surgery, but his condition worsened. He died four days later.

The filing indicates investigators recovered Palladino’s camera and one of the photographs he had taken showed both the gold Acura and its plate, which had been stolen from a car in Oakland days before.

A video taken in the same area showed the front passenger wearing a red hooded sweatshirt.

A day after the crime, at 2 p.m., officers found the Acura parked on Middle Point Road at Hare Street.

The vehicle had different plates, but was registered to Thomas. Officers watched the car and saw Thomas approach and open his trunk, at which time he was arrested.

Neighborhood video showed Thomas parked the car on Middle Point about 30 minutes after the robbery. Prosecutors claim the video shows a man, who police later identified as Flournoy wearing that distinctive red hooded sweatshirt, also getting out of the Acura.

The two men also were recorded going into an address listed on Flournoy’s driver’s license. Police arrested Flournoy in Reno on Jan. 30.

It turned out that officers had also contacted Flournoy on the night of the incident after seeing he was wearing the same distinctive red hooded sweatshirt seen by witnesses - but had no evidence to hold him.

“The release of these defendants would result in further great bodily injury to others,” the motion argues. “ Under the circumstances, clear and convincing evidence shows that there would be a substantial likelihood of such injury and a high risk of flight.”