Engineers in charge of the troubled fix for San Francisco’s Millennium Tower are readying for a key test Tuesday to help them decide how to best modify operations to limit more sinking and tilting of the structure.

The test involves installing a three-foot wide steel casing some 100 feet down along the Mission Street side of the existing foundation, near the main entrance. It’s at the corner of Mission and Fremont where the tower has sunk an inch since work on the fix began in May, adding more than 5.5 inches to its lean at the top.

The tower is currently tilting more than 22.5 inches toward Fremont Street and 9 inches toward Mission. The goal of the test is to determine if the accelerated movement is due to vibration during construction or the loss of supportive soil around the foundation during installation of 33 casings on two sides of the building. Engineers have modified the drilling process to account for both factors.

During test work, expected to take two days, engineers will track monitoring equipment installed in the ground, basement and roof of the tower. If the building settles more than a quarter of an inch at the corner during the test work, work must be halted, according to the test plan approved by the city last week. 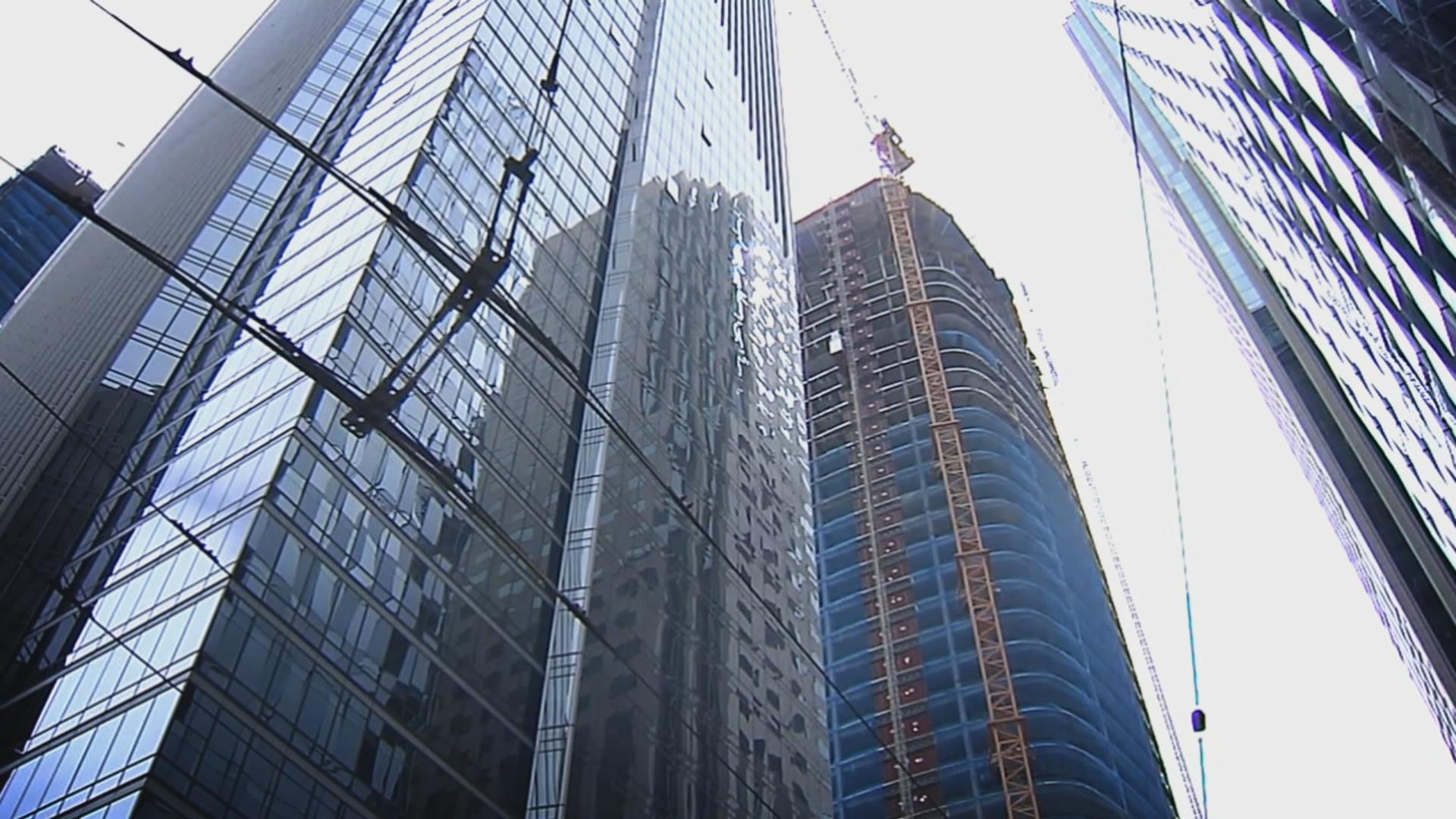 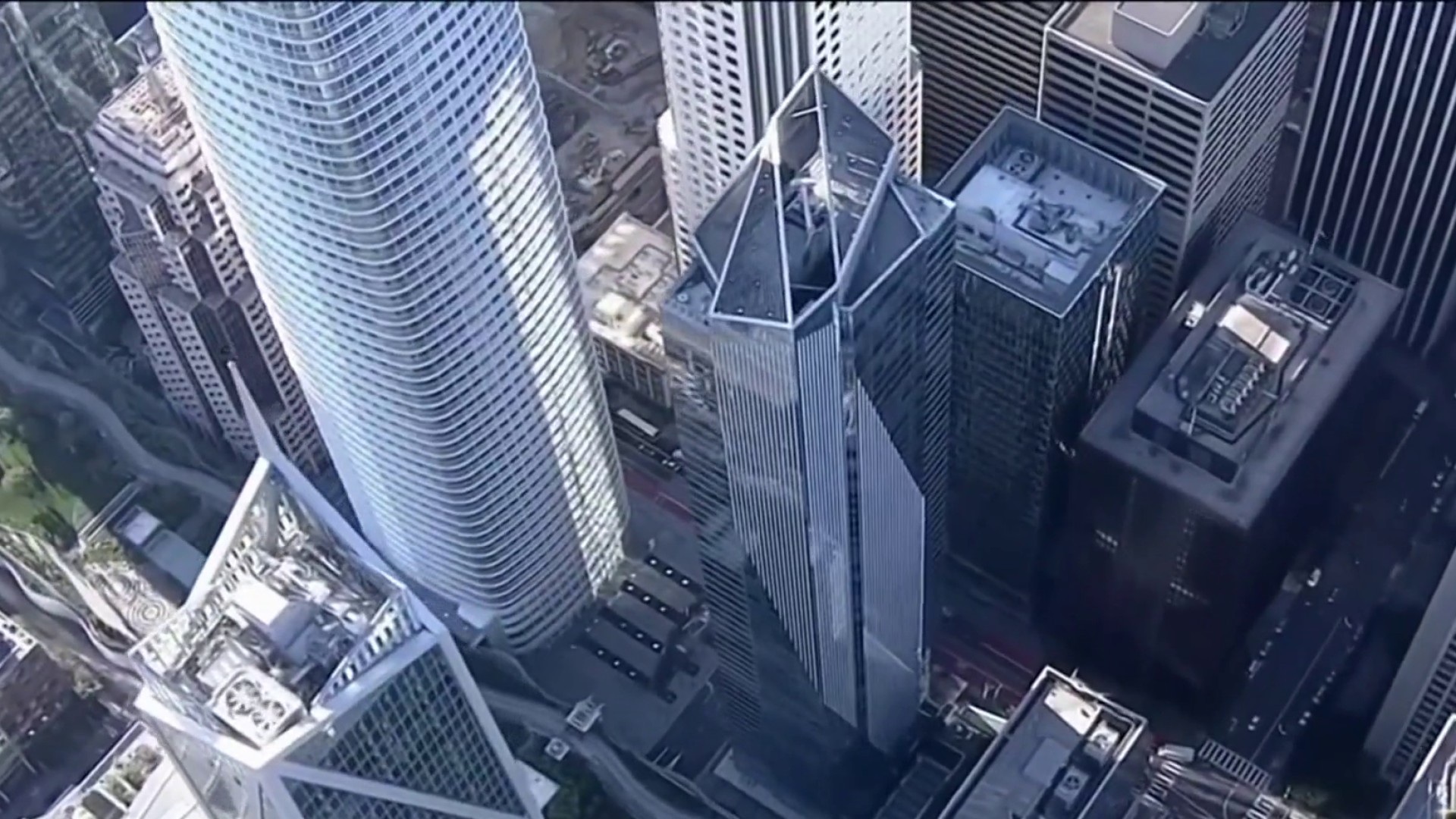 “The behavior of the building at this point is, I would have to say, a bit unexpected – and not in a good way,” said Pyke, who questioned the viability of the fix before it was approved by a city-appointed review panel in 2019.

As evidence of that unexpected behavior, Pyke points to a small -- but not insignificant settlement -- at the corner during comparatively minor soil-boring tests last month.

“Even a soil investigation caused some settlement and tilt to the building,” he said. “Small numbers to be sure but that was a surprise to me.”

That settlement during the week of soil-boring was on the order of about 1/25th of an inch, translating into two tenths of an inch of more tilt. That’s under the current ratio of about five inches of tilt for every one inch of settlement.

But Pyke says data suggests the correct ratio could be as high as on 1-to-8, depending on how close the work is to where the sinking is most pronounced.

So, under Hamburger’s recent optimistic prediction of 1/16th of an inch of settlement during the test, the building could tilt on the order of one-third of an inch to as much one half of an inch more.

But Pyke stresses that all the currently envisioned tests won’t answer the still unresolved question about the building’s seismic performance. Hamburger has said his modeling shows the building can tilt 29 inches to the west and 12 inches to the north and maintain its seismic safety and stability. But Pyke fears pinning the building to bedrock on two sides could make the building less stable in a quake.

“The real problem is that the perimeter pile upgrade is not a good fix, even if they get through all the present troubles,” Pyke said.

Once the results of the first test are in, fix engineers hope they will get city approval to do more tests involving sinking a 2-foot-diameter steel encased pile on Mission street to bedrock and possibly installing a second test casing.