When Alfonso Rocciola, 82, died of Mesothelioma last year, his family was not allowed to collect pain and suffering damages on his behalf, which is typically the largest sum of money at stake in civil lawsuits. For decades, California law has prohibited such damages from being awarded to plaintiffs who die before the end of their trial.  A new law, however, will remove that restriction in 2022.

A major legal change in California will soon impact the terminally ill and family members fighting for justice after the death of a loved one. Beginning January 1, a new law will allow family members to collect “pain and suffering” damages on behalf of their deceased loved ones.

California, Arizona, Colorado, Idaho, and Florida are the only states that prohibit pain and suffering damages from being awarded once a plaintiff dies, according to an analysis by the American Association of Justice.

For decades, when plaintiffs in California died before going to trial, their pain and suffering damages died with them.  Government documents obtained by the NBC Bay Area Investigative Unit show lawmakers put those restrictions in place back in the 1960’s, at the urging of insurance companies that were trying to limit pay outs.

Senate Bill 447, signed by Governor Gavin Newsom last week, eliminates  long-standing restrictions on “pain and suffering” damages. When the law takes effect on January 1, 2022, family members will be able to collect those damages, which often result in multi-million dollar payouts.

The new law attempts to address an issue the NBC Bay Area Investigative Unit first exposed last year. The Investigative Unit profiled Alfonso Rocciola, 82, who after decades of leading construction projects across the Bay Area, was diagnosed with mesothelioma, a cancer linked to asbestos exposure.

“The first visit to the doctor, he told me that if you don't do anything, you're going [to live] between three months to 18 months," Rocciola said at the time, who worked as a senior superintendent at construction sites. 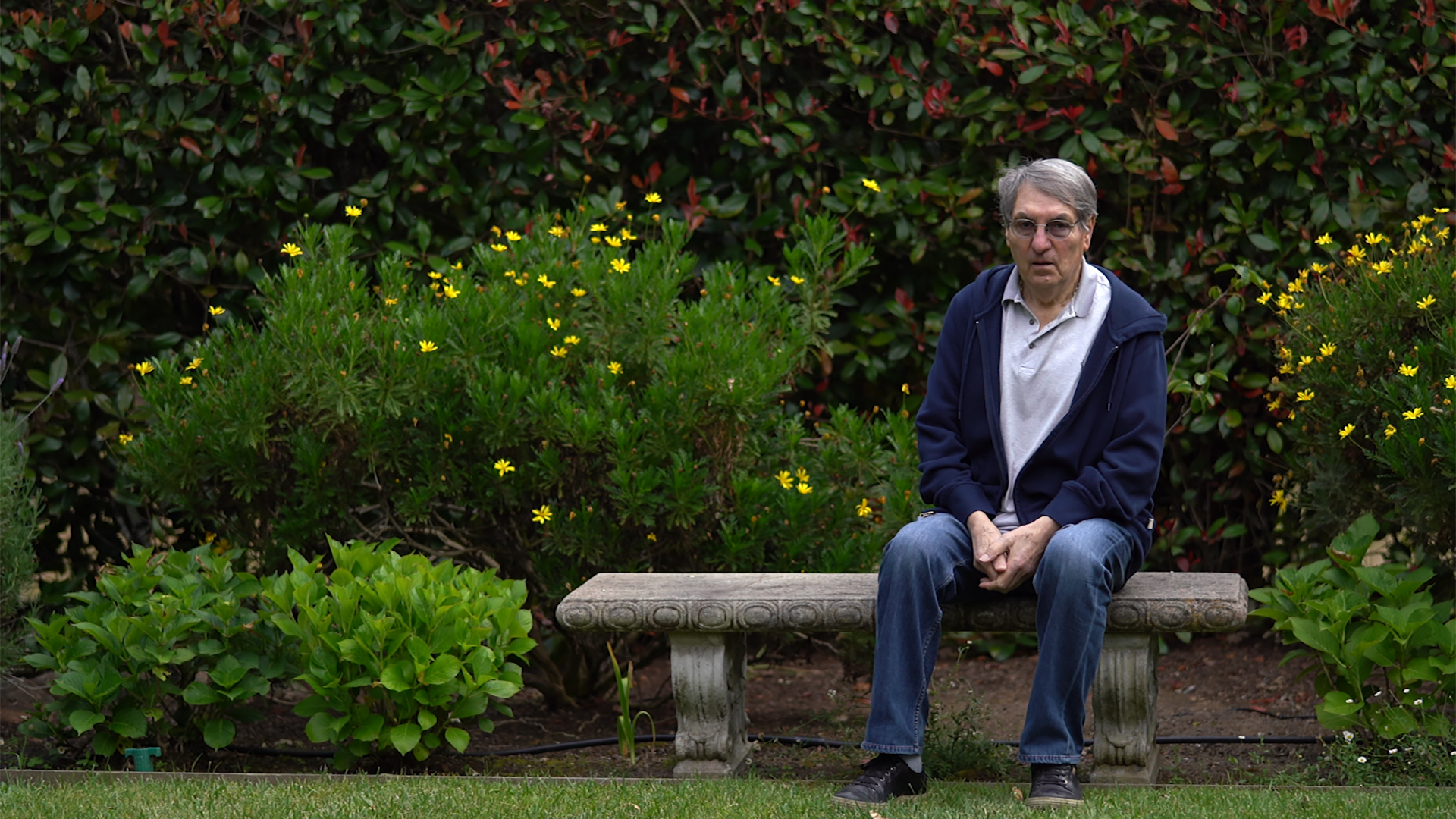 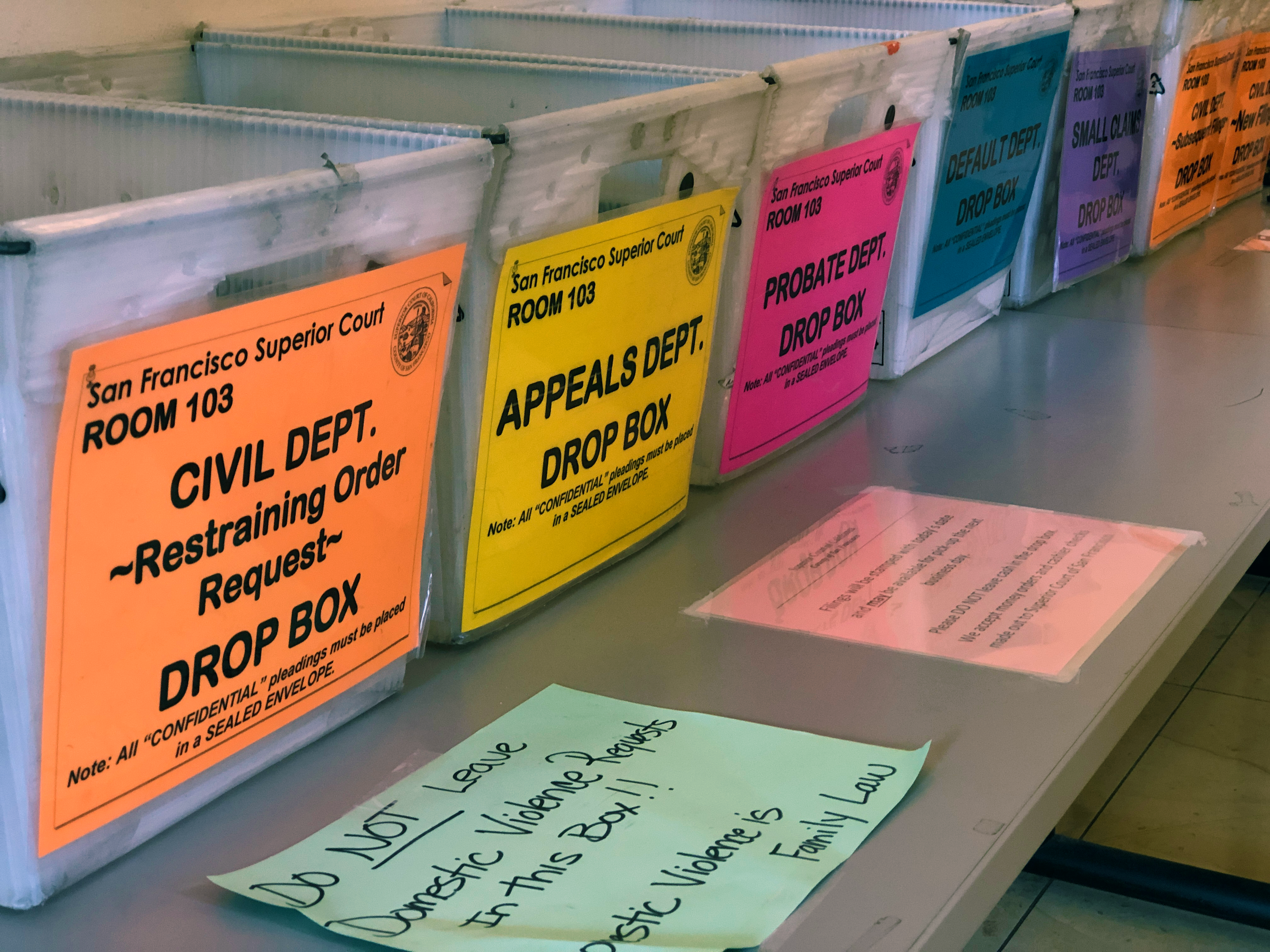 According to the Mayo Clinic, the main risk factor for mesothelioma is exposure to asbestos, used for decades in construction materials like insulation, sheetrock, and paint.

“It prevents you from breathing,” said Dr. Raja Flores, who has treated Mesothelioma patients for 25 years and currently chairs the Thoracic Surgery Department at Mount Sinai Medical Center in New York. “It is like a boa constrictor that strangles you with each breath...until the tumor basically suffocates you.”

Rocciola sued the companies that made the asbestos products he worked with throughout his career.  His last hope was to make it through a successful trial and leave a good sum of money behind to care for his wife and family. Rocciola, however, never finished what he called his “final mission.”

Before he ever got his day in court, Rocciola died on October 19, 2020. Family and friends paid their respects at a funeral service at Our Lady of Loretto Church in Novato.

A family mourns the loss of Alfonso Rocciola, a long-time construction manager behind many iconic landmarks in San Francisco, including the Cliff House and the Exploratorium.

“A wrongdoer should not get a financial benefit if their victim dies before they have to compensate them,” said attorney Laurel Halbany. "The people that we represent are people who have been grievously injured.”

When companies are sued for exposing people to dangerous conditions, Halbany said a common tactic is to drag out the trial in hopes the plaintiff dies, thus, allowing the company to save millions.

"The problem is that the way California law is right now, if someone dies of those injuries that were inflicted on them, their human suffering damages die with them," she said.

Halbany, an attorney with the Oakland-based law firm Kazan, McClain, Satterley, and Greenwood, is a member of Consumer Attorneys of California, an advocacy group that pushed for the new law.

‘Pain and suffering’ is traditionally the largest amount victims can sue for as part of a civil lawsuit, so not being able to collect can result in the loss of millions of dollars.  The new law aims to remove that restriction.

Halbany also said court delays during the pandemic made what was already a crisis even worse. As many as half of her clients, she said, generally do not live long enough to make it to trial.

The new law is set to take effect on January 1, which means plaintiffs must at least be alive on New Year’s Day in order to benefit from the legal changes moving forward. As a result, anyone who may have died during the pandemic while waiting for their day in court will not be allowed to have family members collect pain and suffering damages on their behalf.  That includes Alfonso Rocciola, who passed away last year.  Additionally, as a compromise with the insurance industry, the law has an expiration date.  Unless lawmakers act in the future, the new law is set to expire in four years.

“Corporations and people who have committed these acts and who have sold toxic substances, who have poisoned communities - they will have an incentive to own up to what they did and settle," Halbany said. "They won't have the incentive of ‘let's wait and see if this person dies and then we save a lot of money.'"