San Francisco’s top unelected official went on a six-week leave from her post Wednesday, two days after her husband was charged federally with fraud in the city’s widening public corruption scandal.

While Naomi Kelly is not charged herself, federal authorities on Monday said she accompanied her husband, former city Public Utilities Commission General Manager Harlan Kelly, on a free trip to China in 2016 underwritten by Walter Wong, a longtime permit expediter who is now a key government witness in the corruption probe.

Harlan Kelly, 58, stands accused of accepting cash, travel, jewelry and even low-cost labor on his home from Wong in exchange for providing Wong insider information to bid on an LED lighting project. Harlan Kelly resigned on Monday, saying he needed time to defend his family. His attorney, Brian Getz, has denied wrongdoing. 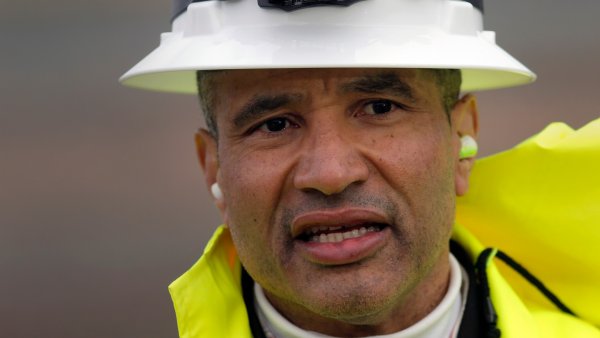 In notifying the mayor of her leave, Naomi Kelly said she has always behaved ethically in nearly two decades of public service and “wholeheartedly” “supports the investigation into public corruption. She said that her leave was to “focus on my family and especially on my two children, who have been devastated by public accusations and public speculation based on the word of a liar.”

In the complaint, Naomi Kelly told the FBI that she paid Wong “lots of money” for the trip, but Wong told agents he covered the costs of the flight, a hotel room and other expenses.

“I have always told the truth, as I have here,” she told the mayor in the letter Wednesday. She then lashed out at Wong, calling him an “admitted felon” and a “disgraced and desperate man, who deceived many good people for many years and is now scrambling to use his manipulative skills to buy his freedom in the last years of his life.”

“I will put my credibility up against his any day,” Kelly told the mayor. “And, rest assured, I will ensure that the truth is told for the sake of my family, my community, and my city.”