Santa Clara County Sheriff Laurie Smith was under fire again on Tuesday by county supervisors, this time over an internal affairs investigation that critics say was halted under suspicious circumstances.

Back in 2018, mentally ill inmate Andrew Hogan repeatedly slammed his head against the wall of a jail transport van, causing permanent brain damage. The county recently settled the case for $10 million, and a newly released report found jail staff likely acted with negligence. 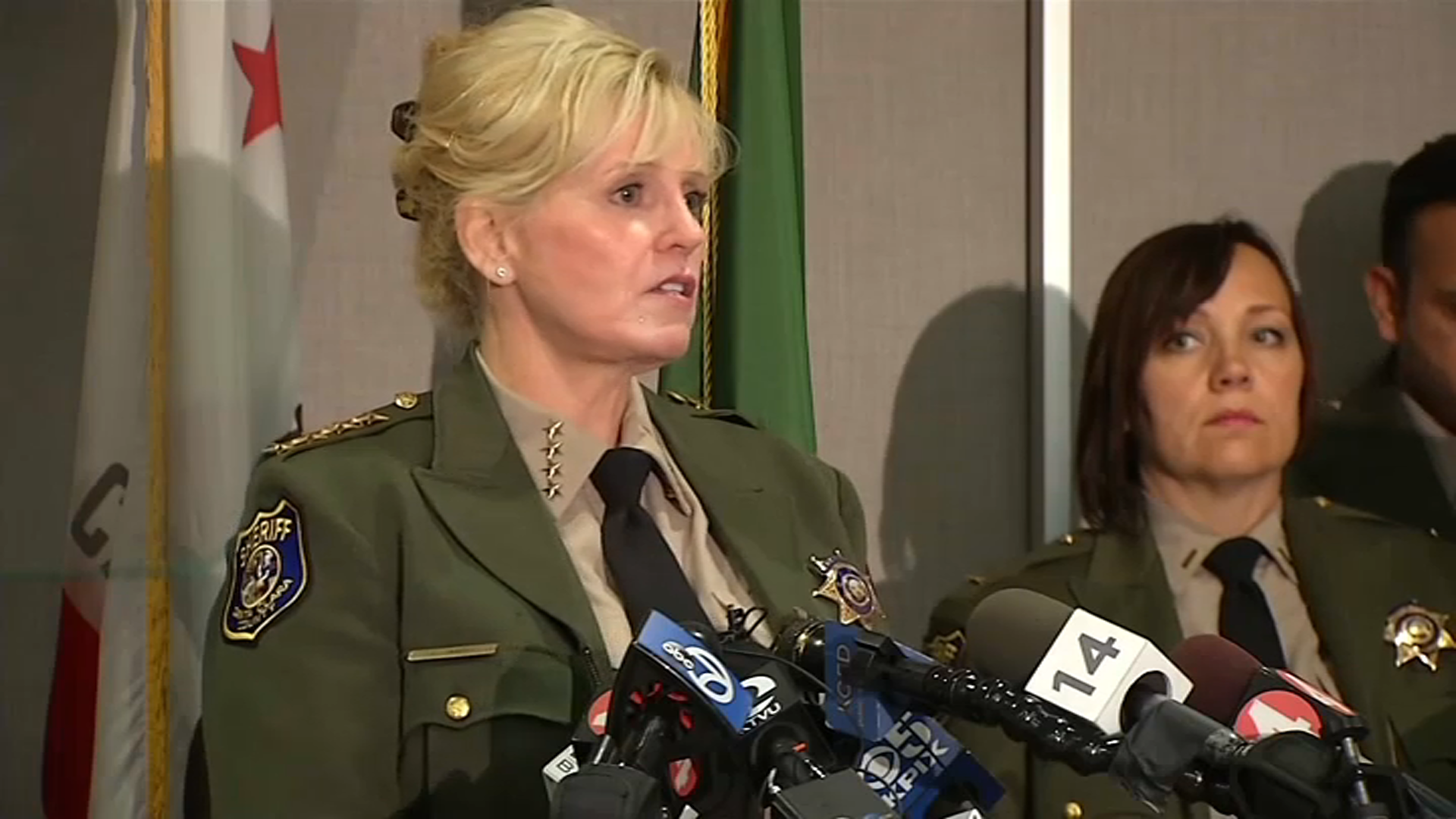 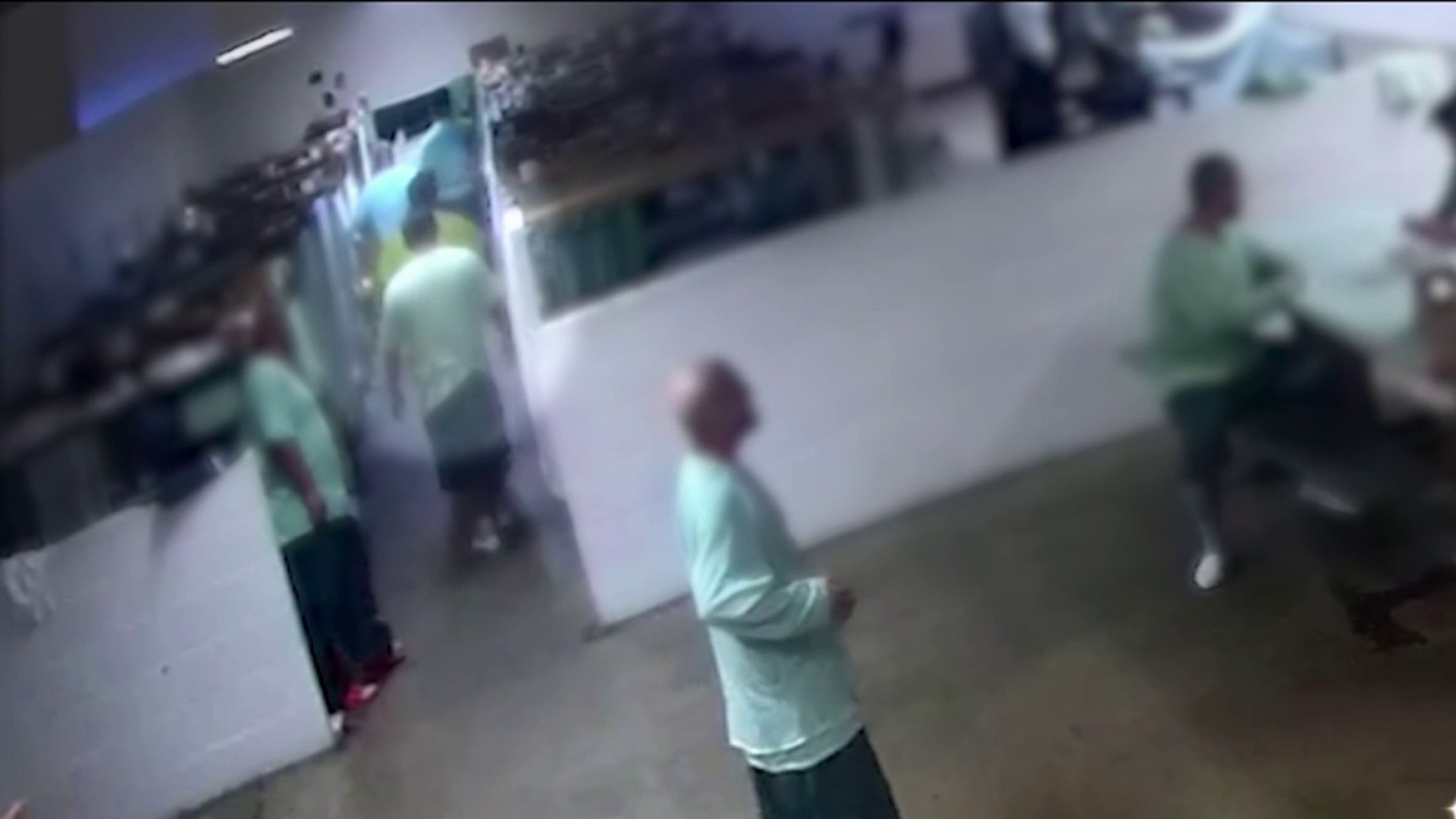 But questions remain about whether anyone was disciplined for their conduct, and county officials are now questioning why the sheriff’s internal affairs review was abruptly stopped in late 2018.

One of the subjects of that investigation, according to county records, was former Sheriff’s Captain Amy Le. Le ran the Santa Clara County Correctional Peace Officers Association, which endorsed Smith during her 2018 re-election bid and raised $300,000 for her campaign.

Supervisor Joe Simitian laid out the timeline of events at Tuesday’s meeting.

“Late August, we have a tragic incident,” Simitian said, referring to Hogan’s permanent injury. “September, October, there is a hotly contested campaign for reelection by the sheriff. One of the individuals who is the subject of the internal affairs investigation is in a leadership position in the Correctional Officers Association that provides both an endorsement and $300,000 in independent expenditures on behalf of the sheriff.”

Simitian said in December, just after the election, the internal affairs investigation was “mysteriously called to a halt.”

“By whom and for what reason, we do not know,” Simitian said. “So, the two outstanding questions are who suppressed the internal affairs investigation and why?”

When reached by phone last month, Le defended her role in the Hogan incident and said her later promotion to captain was based on merit, not political favors.

The sheriff’s office did not immediately respond to NBC Bay Area’s request for comment, but Sheriff Smith said last month she welcomed any outside investigations.

Last month, the supervisors requested the county’s civilian law enforcement watchdog to conduct his own investigation, but he said the Sheriff continues to withhold records from the Office of Corrections and Law Enforcement Monitoring (OCLEM).

“We’re working with the Office of County Counsel to issue a subpoena for the information that was denied to us up to now,” said OCLEM chief Michael Gennaco.

The county is currently working to redact video from the Hogan incident and could publicly release the footage in coming months.

Sheriff Smith has been a major subject at recent Board meetings. Supervisors recently unanimously issued a vote of no confidence in the Sheriff and have called for investigations into her tenure from the California Attorney General’s Office, US Department of Justice, the county Civil Grand Jury, and the Fair Political Practices Commission.