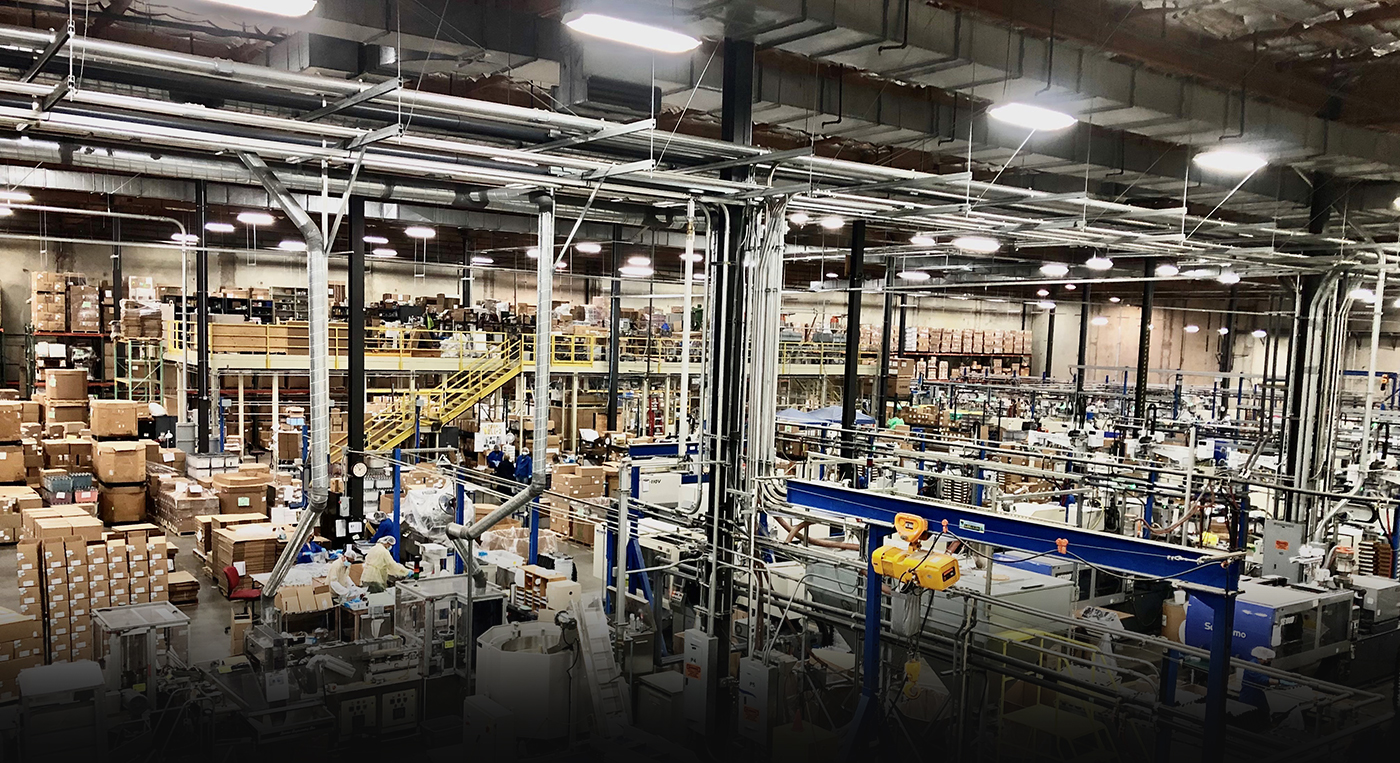 Like trying to build a car without a starter, a shortage of basic lab equipment could inhibit America’s ability to develop future vaccines for new diseases.

While we're still very much battling this pandemic, experts are already worried about new diseases. Despite major advances in technology, Senior Investigator Bigad Shaban shows us what may end up delaying future vaccines.

Despite the record-setting pace of technological advancements that led to the COVID-19 vaccine, industry experts warn a critical shortage of basic medical supplies could threaten the development of future vaccines. Well before the rollout of the coronavirus vaccine, most states shared concerns about a lack of supply, and more than half of commercial and public health laboratories across the U.S. reported shortages of essential medical equipment. Part of the blame may rest on America’s dependence on foreign manufacturing.

The NBC Bay Area Investigative Unit reviewed billions of dollars’ worth of federal government contracts and found while the nation is attempting to reduce its reliance on other countries during this current crisis, only a fraction of those dollars are being spent to expand the nation’s manufacturing capacity during future health emergencies.

In a massive Petaluma warehouse, roughly 200 machines and 300 employees are working together to end a pandemic that’s already killed more than 540,000 Americans.

“This supply is critical for vaccine development,” said Jim Happ, the CEO of Labcon, a medical manufacturing company that supplies lap equipment to every state in the U.S. and nearly 60 other countries.

“There's a lot of things that go into the development of the vaccine that is not just the liquid -- you need syringes, you need vials ... all those things we didn’t have enough of.”

Happ fears a weak medical supply chain in the U.S. could slow down the development of new vaccines during future pandemics.

"I think we should have triple what we can presently make," he said. "That production capacity is presently being developed, but it takes six months to a year to bring it online."

Labcon makes 1,300 different lab products, among them, millions of pipettes – slender tubes used to measure precise amounts of liquids in a laboratory.  Researching and developing a vaccine would be impossible without them. Yet, during the pandemic, they became scarce, along with many other lab essentials and personal protective equipment.

Throughout the current health crisis, 58% of American labs reported supply shortages, according to a survey by the Association for Public Health Laboratories.  While the U.S. is taking steps to bolster its medical manufacturing capabilities, Happ isn’t convinced enough progress has been made to safeguard against the next pandemic.

“We’re getting ready,” he said.  “But if it happened next week, I think we’d be in the same position.”

When the U.S. Government Accountability Office analyzed the problem, it laid part of the blame on America’s “reliance on foreign manufacturing.”

The United States is now trying to lessen its dependence on other countries for drugs and other medical supplies deemed essential in an emergency. The NBC Bay Area Investigative Unit reviewed federal government contracts and found the U.S. government has invested nearly $1.7 billion in 11 different companies to bolster the country’s medical supply infrastructure during the current crisis.  However, a far smaller amount was spent on expanding manufacturing for future public health emergencies – just $3 million was invested in three companies, according to the U.S. Department of Health & Human Services.

“We really need to do better at taking care of our own people, in my opinion,” said Jim Happ, who is convinced more Americans would have survived the coronavirus if the nation maintained a stronger medical manufacturing infrastructure.

The weakness in the supply chain continues to threaten the creation of future vaccines.  The COVID-19 vaccine was made in less than a year.  By comparison, the measles vaccine was developed in 10 years, polio - 47 years, and meningitis -  92 years, according to Our World In Data, a data research organization that tracks and quantifies global issues.

“This is the only time in history that you've developed a vaccine in the context of a pandemic – raging pandemic – and administered it simultaneously,” said Dr. Monica Gandhi, an infectious disease doctor and professor of medicine at UCSF.

Gandhi points out that there were 50 million deaths during the 1918 influenza pandemic, compared to 2.6 million from the coronavirus, so fa.   Gandhi is convinced future vaccines will be designed even faster,  in as little as two months.

“How we used to do vaccine production, we had to actually work with the virus itself. That meant everyone was in a hazmat suit and everyone was in a fancy lab,” she said. “Now, the virus has nothing to do with it. We just take pieces of sequence of the virus, of genetic material, and work with that in the laboratory and then we can make vaccines really quickly.”

The Wait, Loss, and Suffering

The wait for a shot has been agonizing for 19-year-old Brandon Gutierrez. We met him while he was in line at Zuckerberg San Francisco General Hospital for a COVID-19 vaccine.

The pandemic took his aunt, and his job as a web designer. Gutierrez said he’s ready to tackle his new job as a chef at San Francisco restaurant after receiving the vaccine.

“I'm happy it's here now,” he said. “Honestly, it feels like a dream come true.”

Labcon CEO Jim Happ worries about the nation’s ability to deliver that dream in the future. “Even though you've intellectually got the virus nailed, you can't produce that. You can't mass produce it because you're missing components,” he said.  “It’s only as good as the supply chain around it.”

“Luckily, we have not lost a single employee, but it was close,” he said. Some of his workers were on ventilators, while others took months to recover. His parent company in Texas lost an employee to COVID-19.  “It gets your attention when you start burying people you work with.”

Industry analysts estimate it will take the U.S. two to three years to sufficiently strengthen its domestic medical supply chain. There’s no telling, however, when the next pandemic will strike.

“We lost a lot of manufacturing jobs in the United States,” Happ said. “Recapturing that ability is, in my opinion, critical. But there has to be a consensus about that, where we learn again how to make things in America.”