Nearly 400,000 people have checks waiting for them

The IRS on Thursday announced its own mini-bailout, worth about $266 million, for taxpayers who didn't get their economic stimulus checks or regular income tax refunds the first time around because they couldn't be found.

The Internal Revenue Service said nearly 400,000 people have checks with their names on them waiting to be delivered as soon as they update their addresses.

"People across the country are missing tax refunds and stimulus checks," said IRS Commissioner Doug Shulman. "We want to get this money into the hands of taxpayers where it belongs."

The tax agency said it couldn't deliver about 279,000 rebate checks worth about $163 million coming from the economic stimulus package that Congress enacted last February. It said the U.S. Postal Service returned about 104,000 regular refund checks totaling about $103 million because of address errors.

The agency urged taxpayers who may be due a stimulus check to update their addresses with the IRS by Nov. 28. By law, the stimulus payments must be made by the end of this year.

It said the easiest way for taxpayers to check on the status of their stimulus checks and get instructions on updating an address is the "Where's My Stimulus Payment?" tool on the IRS Web site, www.irs.gov. 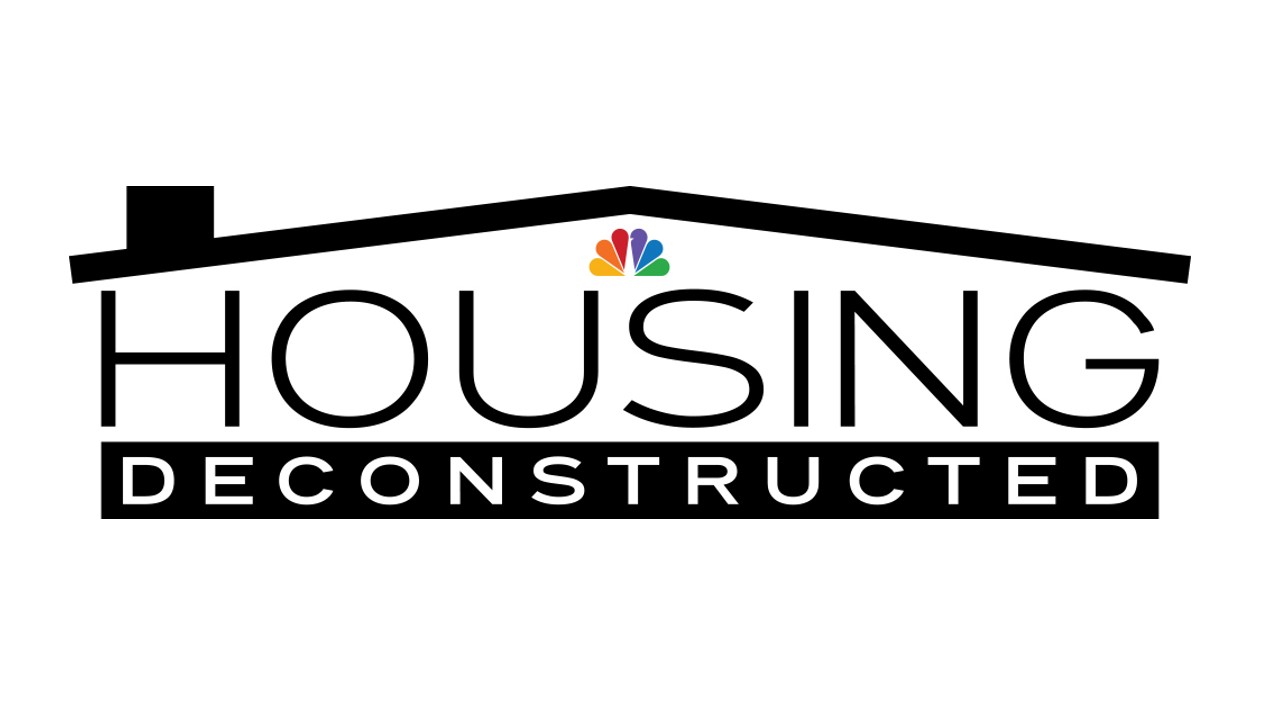 The agency pointed out that the missing taxpayers were well under one percent of all those getting checks and refunds.

Through September, the IRS distributed 116 million economic stimulus checks worth almost $100 billion. It had also sent out more than 105 million regular refunds.

The IRS is looking to return more than $11 million to Southern California taxpayers.  Close to 15,000 checks are waiting for the correct address.