The pan-European Stoxx 600 hovered around the flatline during afternoon deals but closed lower by 0.2%. Household goods dropped 1.2% while autos gained 1.6%.

At the bottom of the European blue chip index, Britain's Countryside Properties plunged more than 21% after announcing that its CEO will step down with immediate effect, and revealing that first-quarter trading in the new financial year has been below the board's expectations.

Global markets are digesting the latest red-hot inflation reading from the U.S. on Wednesday which showed the December reading for the consumer price index, a gauge of prices across a broad spectrum of goods, increased 7%, according to the Bureau of Labor Statistics.

On a monthly basis, CPI increased 0.5%. Economists expected the consumer price index to rise 0.4% in December, and 7% on a year-over-year basis, according to Dow Jones. 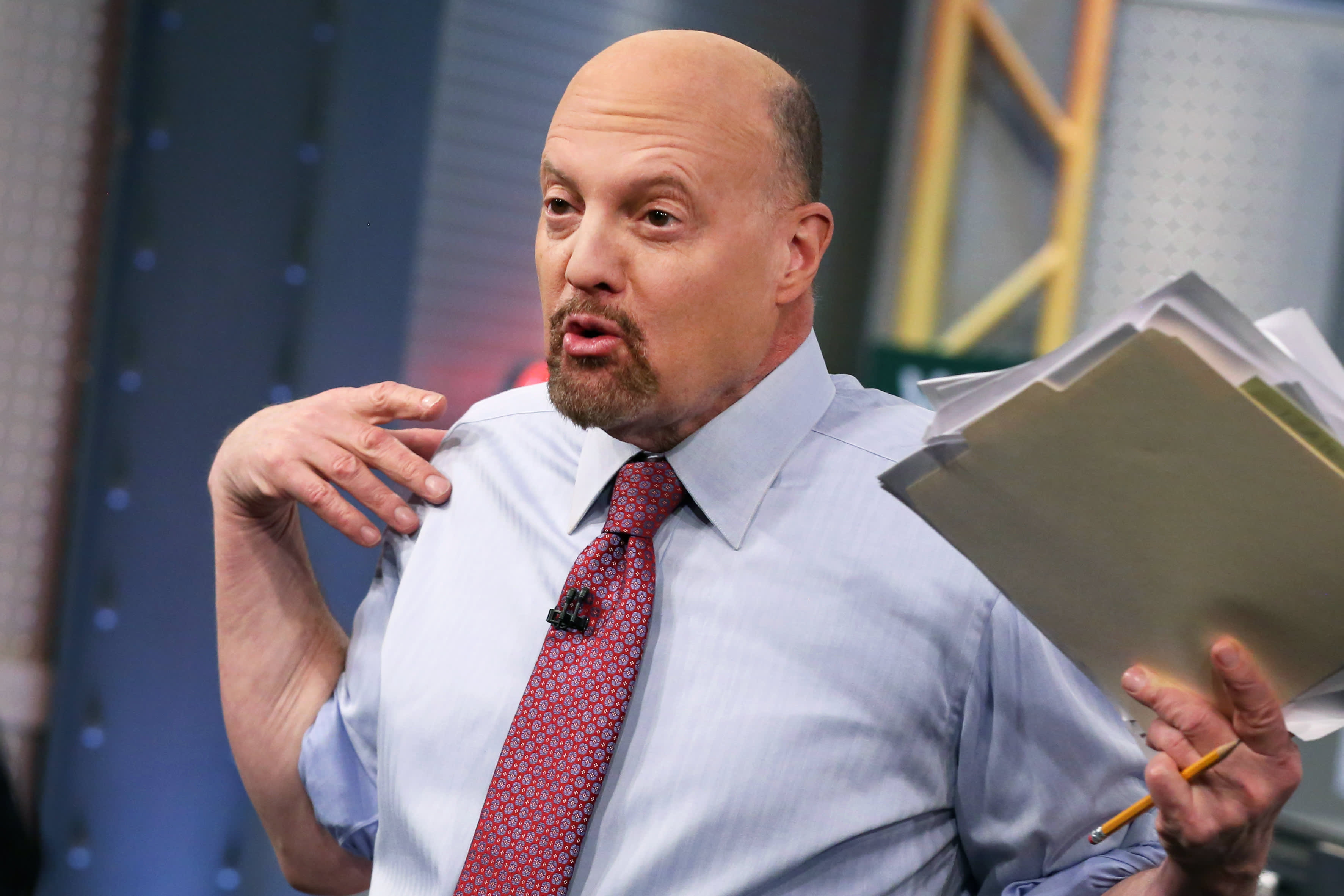 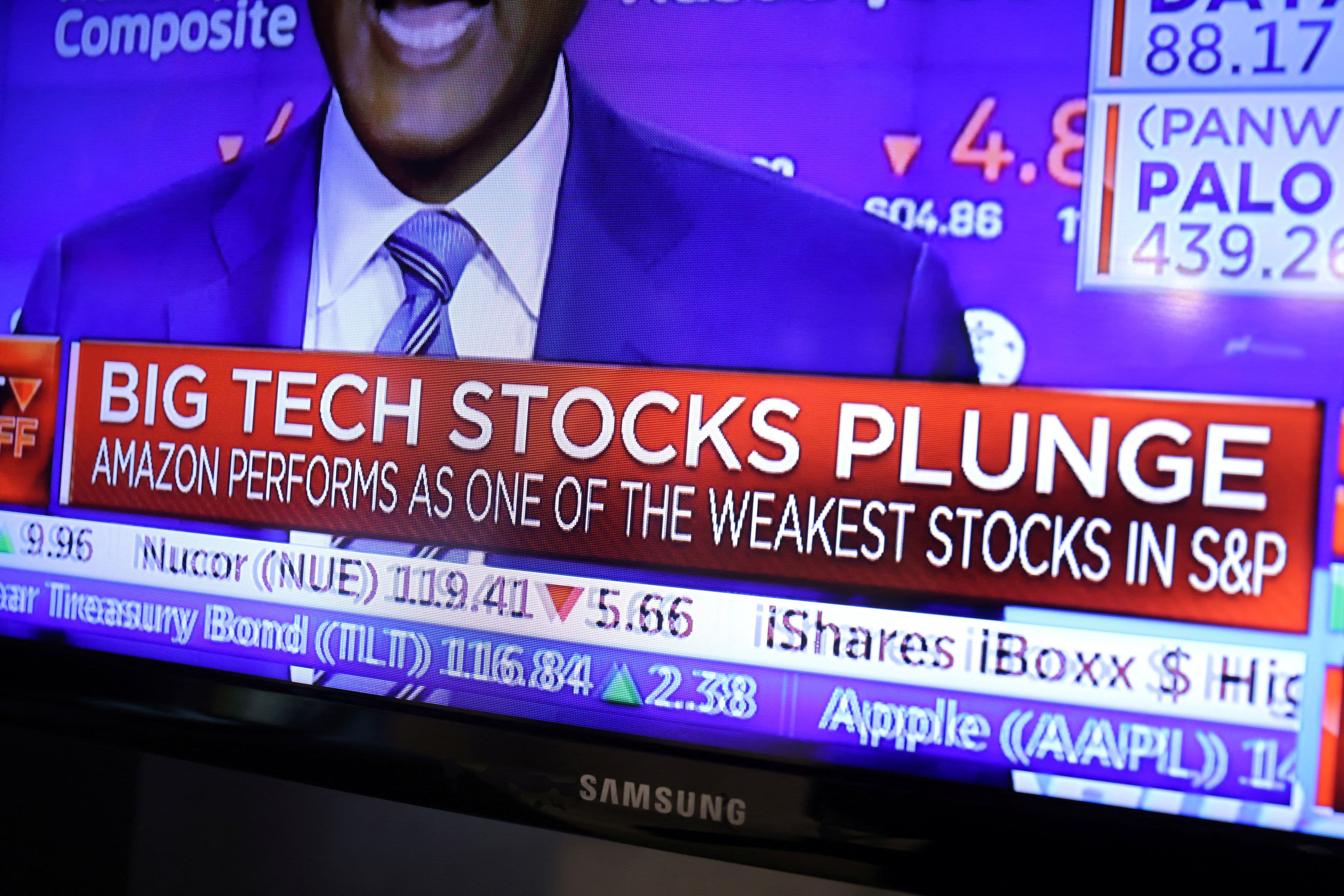 Some economists think inflation could be showing signs of peaking, so the report will be looked at closely for the longer-term trend.

Though CPI is not the Federal Reserve's primary inflation gauge, policymakers are watching a variety of measures as they embark on the first stages of tightening the most accommodative policy measures in the central bank's history.

Fed Chairman Jerome Powell told Senate lawmakers Tuesday that he expects interest rate increases this year along with the end of the monthly bond-buying program in March and a reduction in asset holdings. Powell said the moves likely will be needed to control inflation at a time when the economy has recovered substantially from the pandemic shock.

On Wall Street, U.S. stocks were little changed on Thursday morning as they attempted to build on a rebound from a rough start to the new year.

Back in Europe, earnings on Wednesday came from Geberit while Tesco, Marks & Spencer and ASOS released trading statements.