From Bitcoin Rallying to Amazon Hiring a Digital Currency Expert: 6 Things That Happened in Crypto This Past Week

After a sell-off last week, bitcoin, the largest cryptocurrency by market value, began to rally over the weekend. Its price topped $40,000 for the first time since June on Monday, and is currently trading at around $40,200 as of 3:35 p.m. EST.

Other cryptocurrencies, like ether, are also surging. The entire cryptocurrency market added more than $100 billion in value in 24 hours, according to CoinMarketCap.

Experts say this boost came from recent bullish news regarding bitcoin, including the "The B-Word" conference on Wednesday where Tesla and SpaceX CEO Elon Musk, Twitter and Square CEO Jack Dorsey and Ark Invest CEO Cathie Wood shared their support for bitcoin.

Ether and dogecoin jumped during the conference as well, as Musk confirmed he owns all three digital coins. Musk also mentioned that both Tesla and SpaceX own bitcoin.

That's not all that happened in crypto over the past week. From a potential tether probe to Amazon planning to hire a digital currency lead, here are six more key things to know about.

On Monday, U.S. Treasury Secretary Janet Yellen met with the President's Working Group on Financial Markets (PWG) to discuss the regulation of stablecoins, which are cryptocurrencies that are supposed to be pegged to reserve assets like gold or fiat currency. 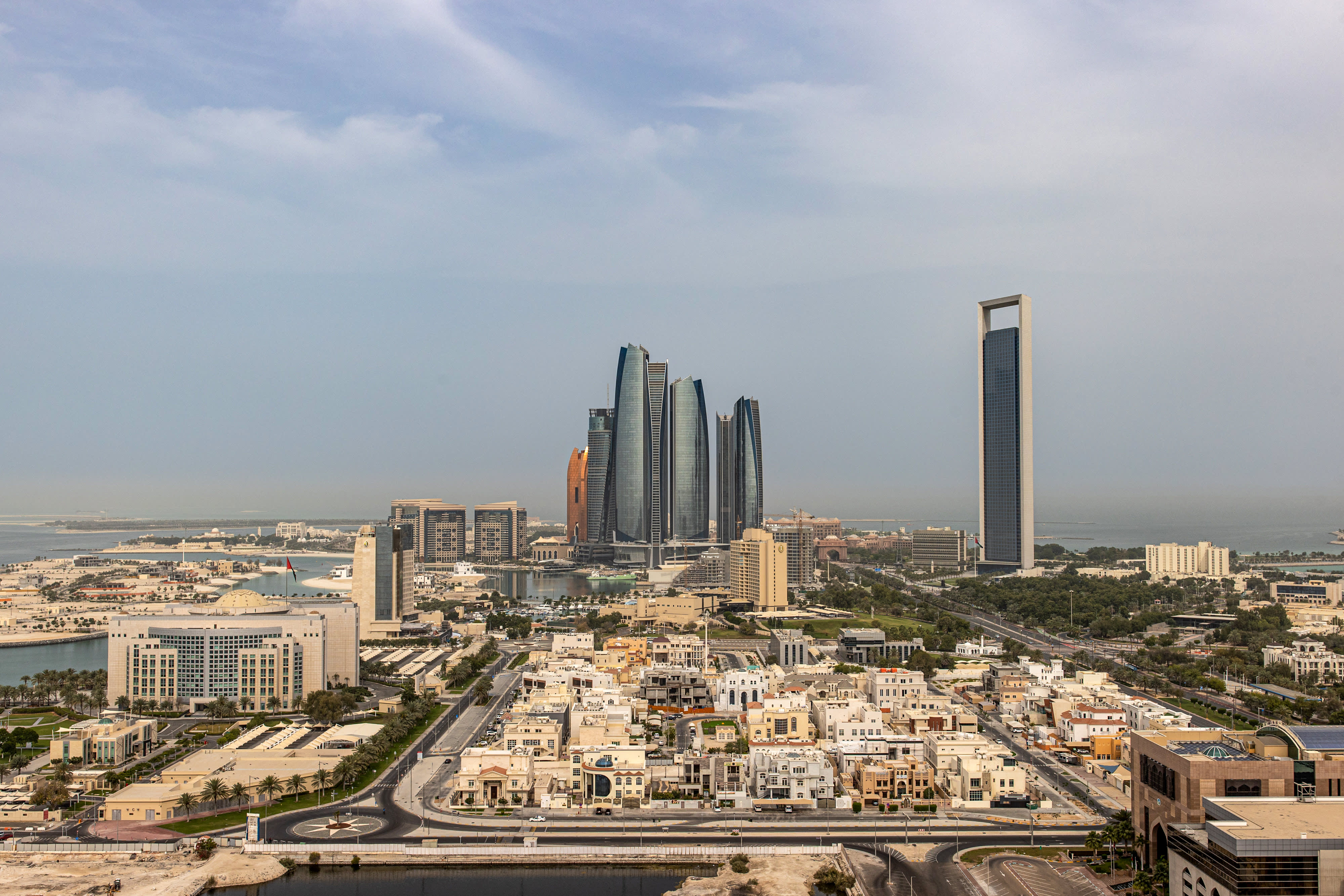 As Long as the World Needs Oil and Gas, We'll Give It, Says UAE Climate Change Minister

"The secretary underscored the need to act quickly to ensure there is an appropriate U.S. regulatory framework in place," the Treasury Department said Monday in a statement. "The PWG expects to issue recommendations in the coming months."

During the meeting, the group discussed "the rapid growth of stablecoins, potential uses of stablecoins as a means of payment and potential risks to end-users, the financial system and national security," according to the statement.

Vitalik Buterin, the co-creator of the ethereum blockchain, discussed a variety of points, including encouraging ethereum developers to work "beyond DeFi," or decentralized finance. DeFi applications aim to recreate traditional financial systems, such as banks and exchanges, with cryptocurrency. Most run on the ethereum blockchain.

Buterin spoke of the potential for decentralized social media platforms on the blockchain, among other things.

During "The B-Word" conference, an event hosted by the Crypto Council for Innovation, on Wednesday, Elon Musk said that Tesla will likely start accepting bitcoin for vehicle purchases again.

"It looks like bitcoin is shifting a lot more toward renewables and a bunch of the heavy-duty coal plants that were being used...have been shut down, especially in China," Musk said.

"I want to do a little more due diligence to confirm that the percentage of renewable energy usage is most likely at or above 50% and that there is a trend toward increasing that number. If so, Tesla will most likely resume accepting bitcoin."

Also at "The B-Word" conference on Wednesday, Jack Dorsey reiterated his bullish outlook on bitcoin. "My hope is that it creates world peace or helps create world peace," he said.

"We have all these monopolies off balance and the individual doesn't have power and the amount of cost and distraction that comes from our monetary system today is real and it takes away attention from the bigger problems."

On Thursday, during Twitter's second quarter earnings call, Dorsey told investors that bitcoin will be a "big part" of the company's future, TechCrunch reported. "I think it's hugely important to Twitter and to Twitter shareholders that we continue to look at the space and invest aggressively in it," he said.

5. Amazon is hiring a digital currency and blockchain expert

Amazon is looking to add a digital currency and blockchain expert to its payments team, according to a recent job posting.

The company is seeking to hire an "experienced product leader to develop Amazon's digital currency and blockchain strategy and product roadmap."

"You will leverage your domain expertise in blockchain, distributed ledger, central bank digital currencies and cryptocurrency to develop the case for the capabilities which should be developed, drive overall vision and product strategy, and gain leadership buy-in and investment for new capabilities," the job posting reads.

An Amazon spokesperson confirmed the posting, sharing a statement: "We believe the future will be built on new technologies that enable modern, fast and inexpensive payments, and hope to bring that future to Amazon customers as soon as possible."

The U.S. Department of Justice is reportedly examining whether the executives behind Tether, the largest stablecoin in use, committed bank fraud years ago, according to Bloomberg.

"Tether routinely has open dialogue with law enforcement agencies, including the DOJ, as part of our commitment to cooperation and transparency," the company told Bloomberg.

Tether has been at the center of controversy for years now. There have been concerns about whether tether is being used to manipulate bitcoin prices and in 2018, one study claimed the token was used to boost bitcoin during its huge 2017 rally.

In February, the New York attorney general's office reached a settlement with Tether and Bitfinex, an affiliated digital currency exchange, after accusing the firms of moving millions of dollars to cover up $850 million of losses.

In May, Tether broke down the reserves for its stablecoin and revealed that just 2.9% were in cash. This furthered worries that tether's issuer doesn't have enough dollar reserves to justify its dollar peg.

This story has been updated to reflect bitcoin's price movement.

Don't miss: Elon Musk says he plans to hold bitcoin long-term⁠–why that could be a good strategy