The House select committee probing the deadly Capitol riot said Friday it could soon advance a referral to hold former Trump advisor Steve Bannon in contempt of Congress over his refusal to comply with a subpoena.

Bannon, who departed then-President Donald Trump's White House years before the Jan. 6 invasion of the Capitol, "has indicated that he will try to hide behind vague references to privileges of the former President," the House panel said in a statement.

"Though the Select Committee welcomes good-faith engagement with witnesses seeking to cooperate with our investigation, we will not allow any witness to defy a lawful subpoena or attempt to run out the clock, and we will swiftly consider advancing a criminal contempt of Congress referral," said the statement from Chairman Bennie Thompson, D-Miss., and Vice Chair Liz Cheney, R-Wyo.

It is unclear how soon the select committee could push a criminal contempt referral forward. When a person defies a congressional subpoena, the House can certify a contempt citation to the executive branch for criminal prosecution.

Once received, any prosecution would be in control of the Biden administration, which on Friday blocked Trump's attempt to keep Jan. 6-related documents out of the select committee's hands, NBC News reported. 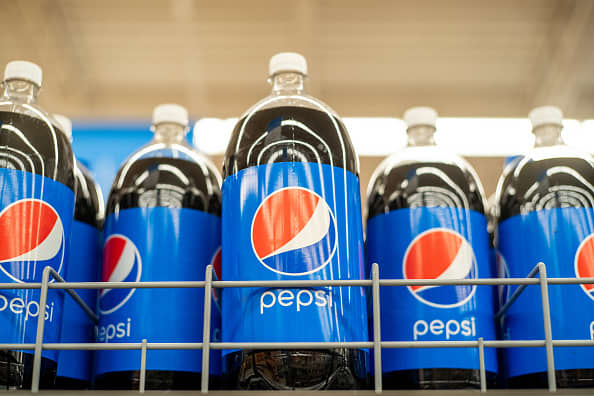 "President Biden has determined that an assertion of executive privilege is not in the best interests of the United States, and therefore is not justified as to any of the documents," White House counsel Dana Remus wrote in a letter to the National Archives, NBC reported.

"The constitutional protections of executive privilege should not be used to shield, from Congress or the public, information that reflects a clear and apparent effort to subvert the Constitution itself," Remus wrote.

White House press secretary Jen Psaki confirmed at a briefing Friday that Biden "determined that an assertion of executive privilege is not warranted for the first set of documents from the Trump White House that have been provided to us by the National Archives."

But she added that Biden will evaluate future questions of executive privilege "on a case-by-case basis."

The select committee had set a deadline for Bannon to produce the requested materials by Thursday, which he missed. The panel also set a date for the following Thursday for Bannon to appear for a deposition.

Asked about that report, a spokeswoman for Trump sent CNBC a statement from the former president vowing that "executive privilege will be defended."

Earlier Friday, a New York Times reporter tweeted a screenshot of a letter from Bannon's lawyer responding to the select committee's subpoena. That letter cites a message from Trump's counsel Justin Clark, who instructs Bannon not to produce any documents or testimony "concerning privileged material" in response to the subpoena.

Bannon's lawyer, Robert Costello, wrote that since Trump has said he plans to invoke executive privilege, "we must accept his direction and honor his invocation" of it, the screenshot showed.

"We will comply with the directions of the courts, when and if they rule on these claims of both executive and attorney client privileges," Costello reportedly wrote.

"I can confirm that I have responded to the subpoena in a timely manner," Patel said in a statement sent to NBC by his representative.

The select committee was formed by Democratic House Speaker Nancy Pelosi after Senate Republicans shot down an attempt to form an equally bipartisan "9/11-style" commission on Jan. 6.

The panel, comprising seven Democrats and two Republicans, aims to deliver a definitive report on the invasion, when hundreds of Trump's supporters stormed the Capitol building and derailed an attempt by Congress to confirm President Joe Biden's Electoral College victory.