The National Football League wide receiver agreed to a deal with the Los Angeles Rams, the team announced Thursday. Beckham joins a Rams squad that enters Week 10 with a 7-2 record and a high-powered offense led by quarterback Matt Stafford and wide receiver Cooper Kupp.

The Rams rank first in the league in passing yards (2,776) and second in passing touchdowns (25) this season. 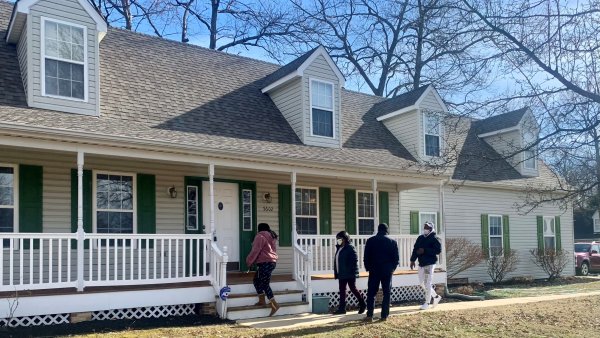 ‘It's Anguish, It's Pain, It's Agony' – Here's What It's Like to Shop for a Home in Today's Tight Housing Market 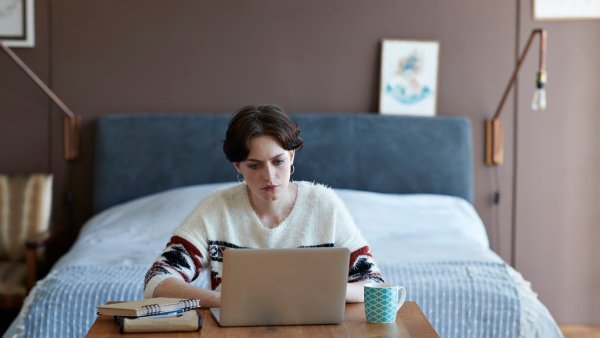 You're ‘Wasting Your Time' Doing These 3 Things During Work—Here's What to Do Instead, Says Work Expert

Beckham cleared waivers Tuesday after being released from the Cleveland Browns last week. The NFL's wavier system provided clubs 24 hours to claim Beckham and pay him $7.25 million for the remainder of the season. However, according to NFL.com, the Browns will instead pay Beckham roughly $4.2 million via a settlement.

The Browns traded for the NFL star in 2019, taking on a $90 million deal he had signed with the New York Giants. That deal had a guarantee of $65 million, the highest in the NFL for a wide receiver. The final two years, worth nearly $30 million, are now voided with Beckham's departure from Cleveland.

Beckham, 29, made three Pro Bowls in his first three seasons with the Giants, recording 288 receptions for 4,122 yards and 35 touchdowns. He also hauled in 74 catches for 1,035 yards and four touchdowns in his first season with the Browns.

But over the last two years, Beckham's production dropped.

Beckham racked up 40 receptions, 551 yards and three touchdowns in the last two seasons. And he played in only seven games last season after suffering a season-ending knee injury in October 2020.

Signing Beckham was the second major move the Rams made over the last week.

The Rams traded for Denver Broncos Pro Bowl linebacker Von Miller on Nov. 1. The next day, the team released wide receiver DeSean Jackson, who then signed with the Las Vegas Raiders.