WASHINGTON – Since President Joe Biden's decision to pull troops from Afghanistan, the U.S. has completed up to 20% of the process of withdrawing from the country, the U.S. Central Command said Tuesday. The Biden administration said Monday that the conflict between Israel and Hamas would not stall that effort.

The command has overseen the removal of approximately 115 loads of equipment on C-17 Globemaster transport aircraft. More than 5,000 pieces of equipment, which will not be left to the Afghan military, have also been handed over to the Defense Logistics Agency for destruction.

The U.S. has also officially handed over five facilities to the Afghan military. Central Command estimates that the U.S. has so far completed between 13% and 20% of the withdrawal process.

The removal of approximately 3,000 U.S. service members coincides with the 20th anniversary of the Sept. 11 terrorist attacks, which spurred America's entry into lengthy wars in the Middle East and Central Asia.

Biden's withdrawal timeline breaks with a proposed deadline brokered last year by the Trump administration and the Taliban. All foreign forces would have had to leave Afghanistan by May 1 under that deal. 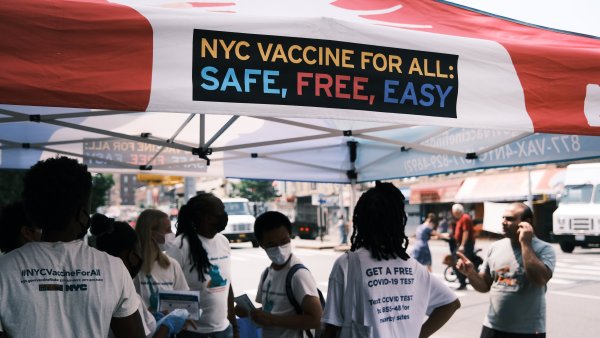 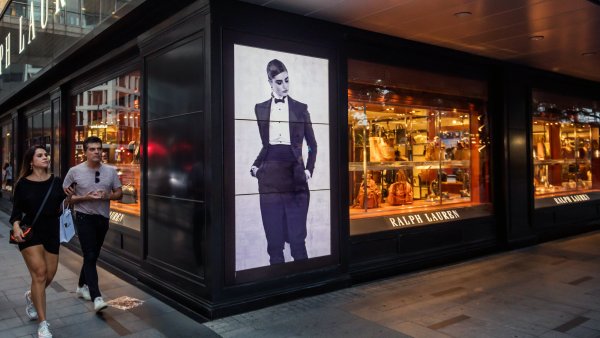 Some Retailers Used the Pandemic to Accelerate Turnaround Plans. Those Stocks Are Getting Rewarded.

Last month, the White House confirmed that U.S. troops had begun the withdrawal process from Afghanistan. The Pentagon proactively deployed additional troops and military equipment to protect forces in the region, the administration said.

Central Command has not revealed the number of troops currently stationed there due to operational security measures.

On Monday, White House press secretary Jen Psaki downplayed concerns that the ongoing conflict between Israel and Hamas would curb the Biden administration's ambition to complete a full withdrawal from Afghanistan.

When asked if troops would remain in the region to potentially assist in peacekeeping missions, as the violence intensifies, Psaki told reporters that the administration did not expect to miss its withdrawal deadline.

"I've not been made aware of any concern of the overlapping of an impact on our Afghan withdrawal plans," Psaki said.

Biden in a Monday afternoon call with Israeli Prime Minister Benjamin Netanyahu raised concerns over the mounting civilian death toll and expressed his support for a cease-fire.

Violence between Israel and Hamas militants has escalated for more than a week. Israeli strikes in the Gaza Strip have led to at least 212 Palestinian deaths, according to authorities there.

Meanwhile, Israel has said more than 3,400 rockets have bombarded its cities. At least 12 people have died in Israel.

The violence has marked the biggest escalation in the conflict in years. On Tuesday the European Union became the latest to call for a cease-fire.