Assets like comments, ratings, sharing, purchases, and video plays, with technologies like AJAX, Flash, and Silverlight now commonly involved, are all considered part of Nuconomy’s purview. All providing a more complete view of a website’s overall performance than has traditionally been the case.

Because the company, headquartered in San Francisco, CA, is able to conjure detailed observations of what it is that happens under the roof a certain dot-com or dot-org or whathaveyou, a user of Nuconomy Studio can essentially create a more effective and efficient development and management scheme. And Nuconomy’s ability to do so in a largely automated fashion makes the service that much more useful as a permanent watchful eye. A two-way API and plugins for WordPress, Movable Type, Community Sever, and dasBlog are facets of the Nuconomy collection that only serve to streamline operations further for more clients. 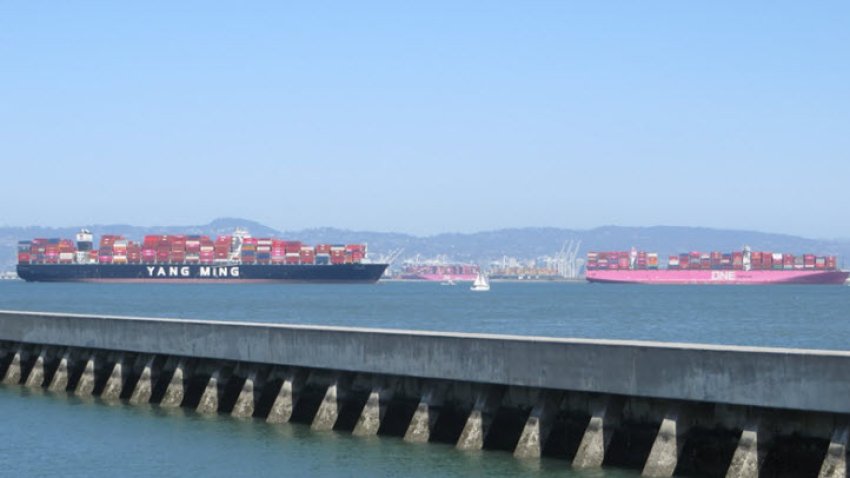 And clients Nuconomy does boast. Names like Microsoft, Six Apart, Federated Media, Revision3, and Mahalo are some to which the services caters what it calls “valuable insights.” All said, Nuconomy Studio’s job is to parse data in an intelligible way. If one considers the full extent of its feature set, it goes rather far in proving itself a formidable competitor in the analytics universe. It’s a package that has already received commendations and awards at conferences such as TWS08 and Under The Radar 2008.