Andrew Getty, the grandson of oil tycoon J. Paul Getty, died at his Hollywood Hills home Tuesday, a spokesman for his parents confirmed in a written statement.

Police are investigating his death. Getty was 47.

The short statement, issued through PR Newswire, on behalf of Ann and Gordon Getty asked for privacy and said additional statements will be made as more information is available.

LAPD officers were dispatched after 2 p.m. to Getty's longtime home in the 2900 block of Montcalm Avenue after a call came in from an unidentified woman who reported someone dead in the bathroom.

Tuesday night, LA County Coroner's Assistant Chief Ed Winter said the cause of death appeared initially to be "natural or an accident" and not criminal. Winter said prescription bottles were collected at the home.

"He was not feeling good for the last couple of months and he supposedly had an appointment scheduled for tomorrow with a personal physician," Winter said.

Sources familiar with the investigation told NBC News that there was trauma to Getty's body but that its cause wasn't immediately unidentifiable.

Getty was found lying on his side between a bathroom and hallway.

Earlier in the day, LAPD spokesman Andrew Smith said the cause of death was "undetermined" and the case will be investigated by the LAPD’s Robbery Homicide Division, which handles high profile and complicated investigations. 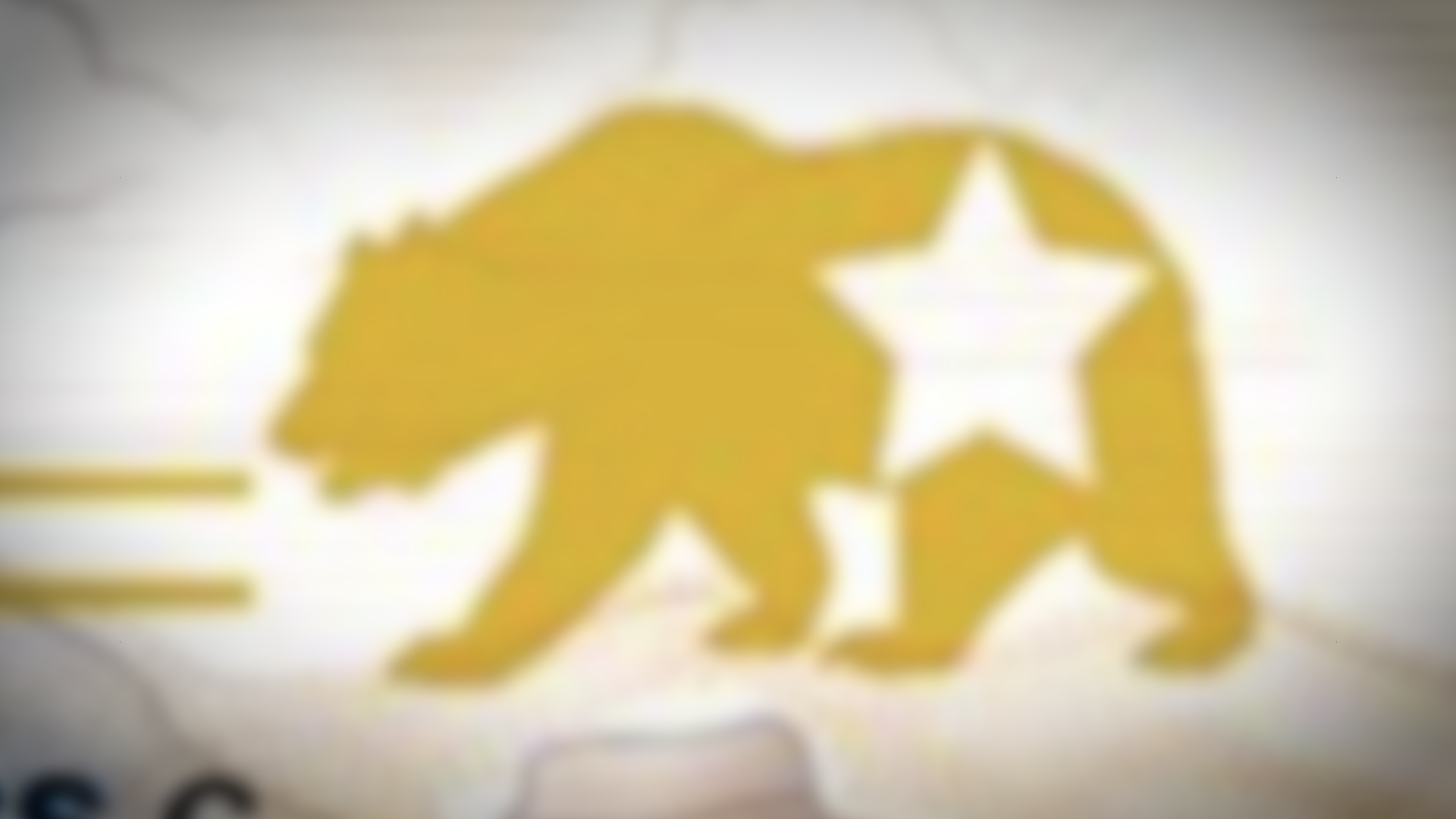 What to Know: New Deadline to Get Your Real ID Driver’s License in California 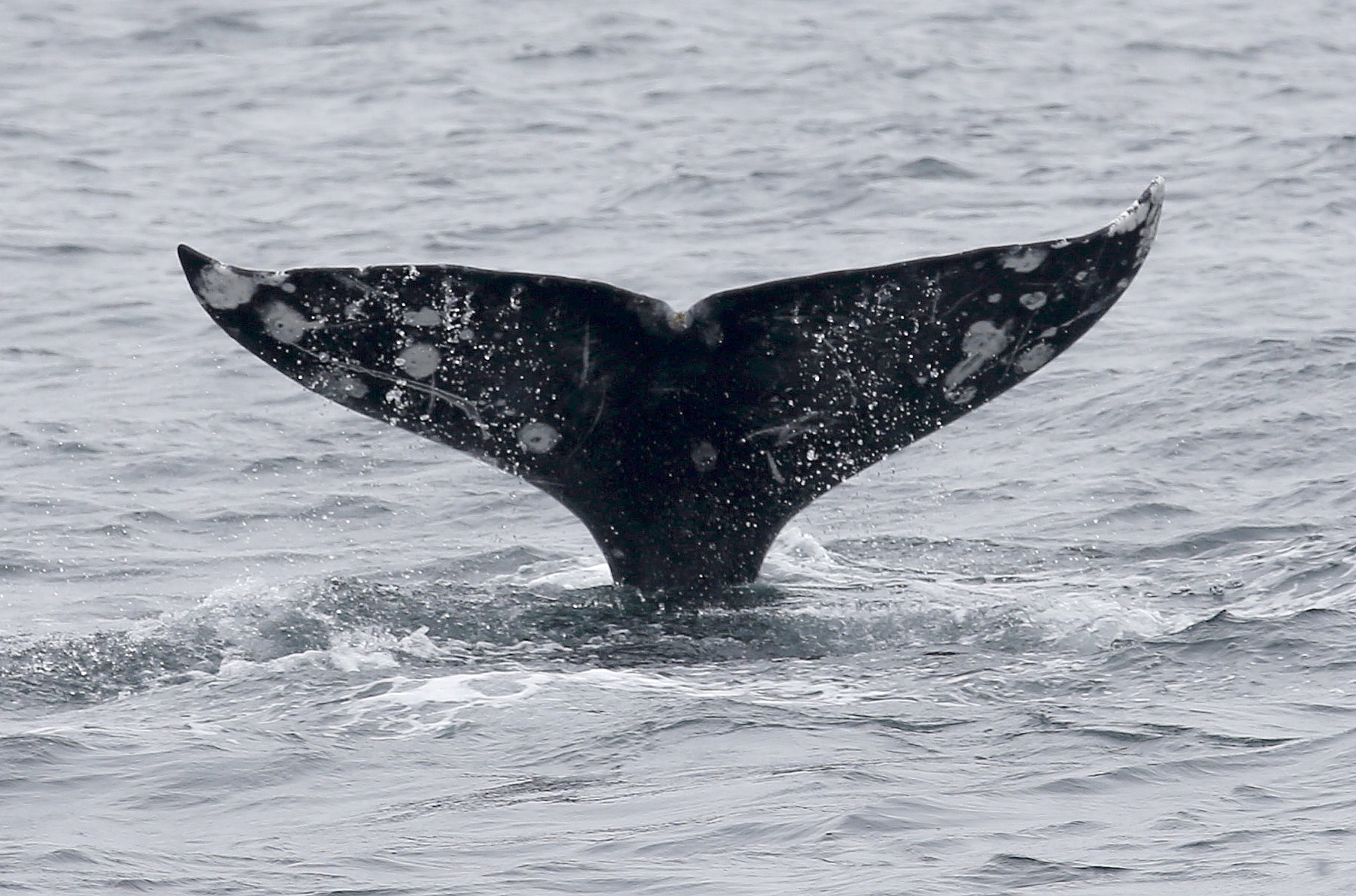 Sources said it was not immediately clear if they were dealing with a homicide or a death by other means. The sources confirmed there was trauma to the body but details about the cause of death were not immediately available.

The Los Angeles County Coroner typically takes the lead in a death investigation. But if there is a crime, the LAPD will take the lead for the duration of the investigation.

Andrew Getty is a son of Gordon P. Getty, who was reported by Forbes in 2011 to have a net worth of $2 billion. Forbes last year listed the Getty family as No. 54 on a list of America's Richest Families.

The Los Angeles Times reported that Getty filed court papers two weeks ago seeking a restraining order against a woman.

The Getty family has had a colorful history. J. Paul Getty had five children over the course of five marriages. One of his daughters-in-law died of a heroin overdose. J. Paul Getty III was kidnapped in the 1970s and had one of his ears cut off before his grandfather agreed to pay the ransom.

About a decade after J. Paul Getty died in 1976, Gordon Getty arranged the sale of Getty Oil to Texaco.