Efforts to end what California lawmakers call an archaic distinction between spousal rape and other forms of sexual assault appear to have stalled for the year.

The two measures would have ended the spousal rape exception in the state’s criminal code, meaning that the rape of a spouse would be treated and punished the same as the rape of a non-spouse.

California is one of 11 states that distinguish between spousal rape and other forms of sexual assault.

Neither bill received a committee hearing before last week’s deadline.

Sen. Dave Cortese pulled his legislation because the Senate Public Safety Committee proposed amendments that advocates felt would contradict its intent. He turned his measure into a two-year bill, saying he and supporters will work on the language before moving forward next year.

His fellow Democrats, Assembly members Cristina Garcia and and Evan Low, objected Monday to their version of the bill not getting a hearing in that chamber’s public safety committee.

They called for a hearing even though the deadline has passed. They were backed by California NOW, a gender equity organization, and four progressive district attorneys, including those in Los Angeles and San Francisco. 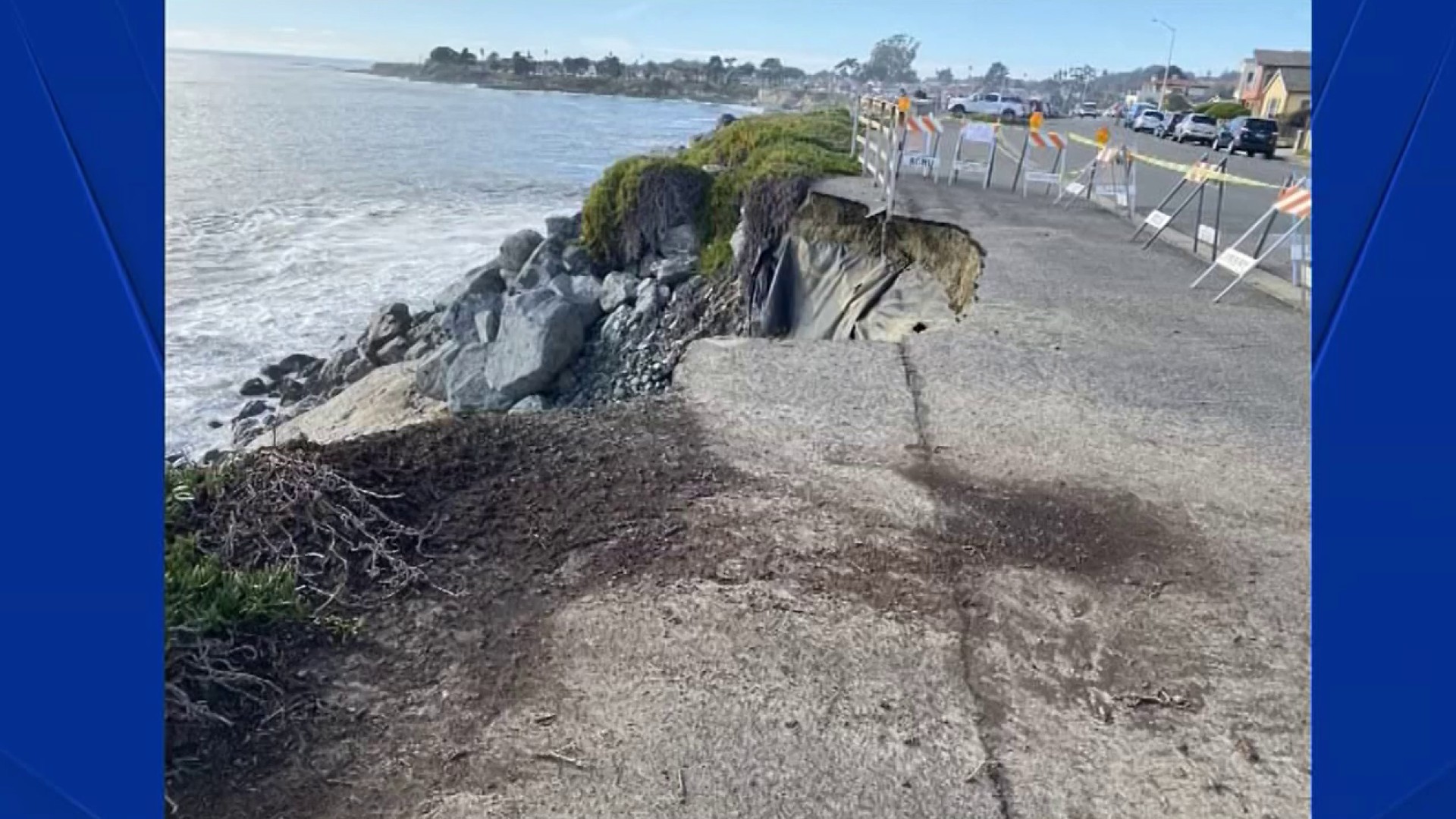 climate in crisis 22 hours ago

“Not providing AB 812 a hearing directly contradicts the urgency to modernize our penal code to be line with our values and make clear that no means no,” Garcia said in a statement. “Current spousal rape statutes say that in California, a marriage license allows a spouse to violate both the body and the dignity of a non-consenting spouse with minimal accountability.”

The committee’s chairman, Assemblyman Reggie Jones-Sawyer, also a Democrat, did not respond to a request for comment.