A U.S. appeals court ruled Tuesday against major oil companies in lawsuits brought by California cities and counties seeking damages for the impact of climate change.

A panel of the 9th U.S. Circuit Court of Appeals said state courts are the proper forum for lawsuits alleging Big Oil promoted petroleum as environmentally responsible when producers knew it was causing damage.

Chevron, Exxon Mobil, ConocoPhillips, BP and Royal Dutch Shell and other companies had sought to move the cases to federal courts, where one judge had tossed lawsuits brought by the cities of San Francisco and Oakland.

The lawsuits claim the companies created a public nuisance and should pay for damage from climate change and help build sea walls and other infrastructure to protect against future impact — construction that could cost tens of billions of dollars.

“It is time for these companies to pay their fair share,” San Francisco City Attorney Dennis Herrera said in a statement applauding the ruling. “They should not be able to stick taxpayers with the bill for the damage they knew they were causing. We will continue to hold these companies accountable for their decades-long campaign of public deception about climate change and its consequences.”

While the rulings were victories for the counties and cities — mostly in the San Francisco Bay Area and the tiny city of Imperial Beach in San Diego County — and cheered by environmental groups, it could take years before they ever get to a jury, if they make it that far.

The unanimous rulings by the three judges moves the cases back to state courts, where they were initially filed. Oil companies had successfully gotten them moved to federal courts, where two different San Francisco federal judges reached different conclusions. 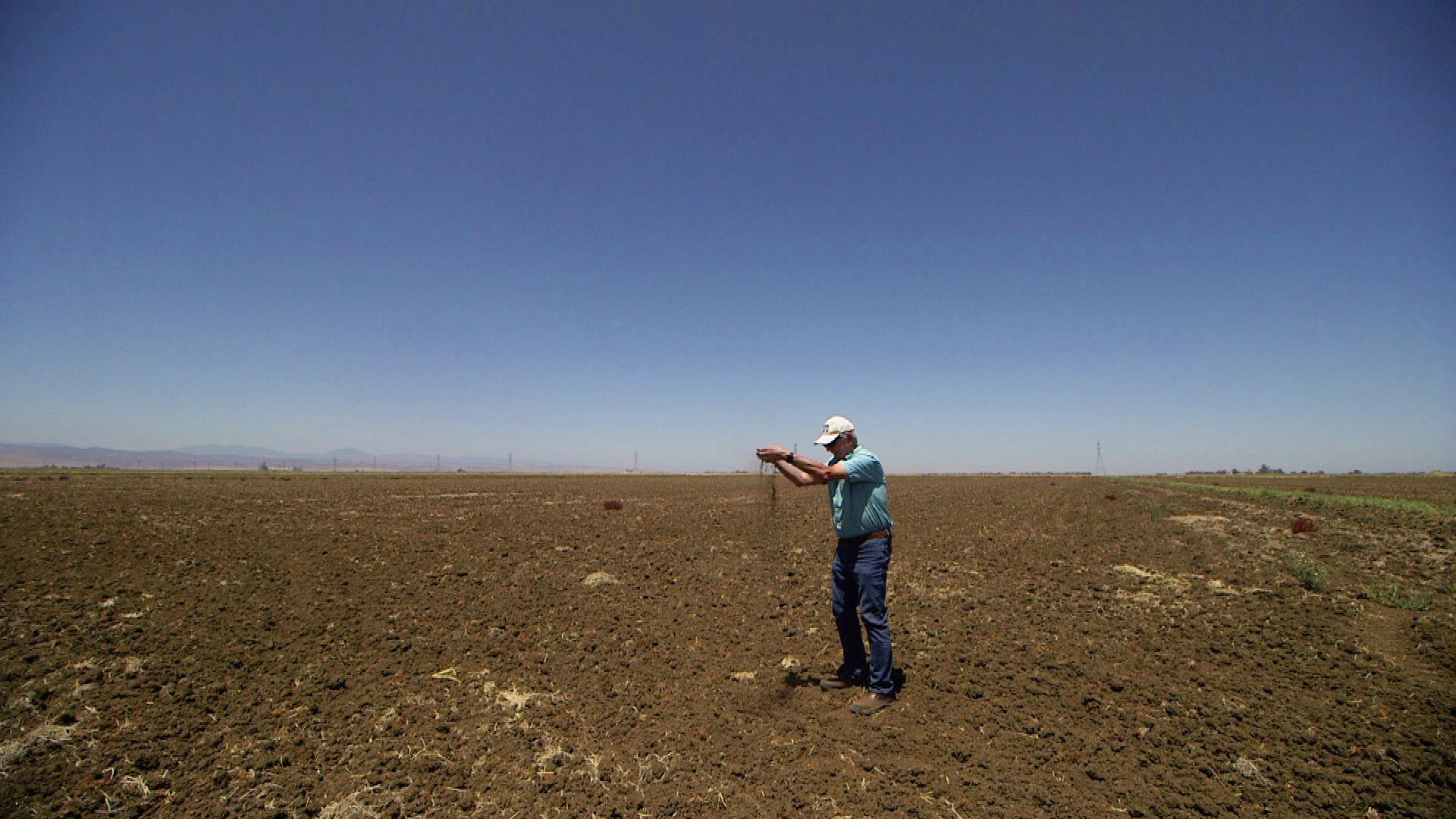 climate in crisis 21 hours ago

After holding a unique five-hour “tutorial” by top researchers on the science of climate change, U.S. District Judge William Alsup in 2018 threw out the Oakland and San Francisco litigation. He ruled Congress and the president — not the courts —- were best suited to address the contribution of fossil fuels to global warming.

“The problem deserves a solution on a more vast scale than can be supplied by a district judge or jury in a public nuisance case,” Alsup wrote.

In cases brought by the the counties of San Mateo, Marin and Santa Cruz, and the cities of Richmond and Imperial Beach, Judge Vincent Chhabria ruled the cases belonged in state court.

The companies had argued that federal law controls fossil fuel production, and Congress has encouraged oil and gas development. They said the harm claimed was “speculative” and part of a complex chain of events that includes billions of oil and gas users and “environmental phenomena occurring worldwide over many decades.”